Remember Popular Musician Who Converted From Christianity to Islam? See What's Happening to Him Now 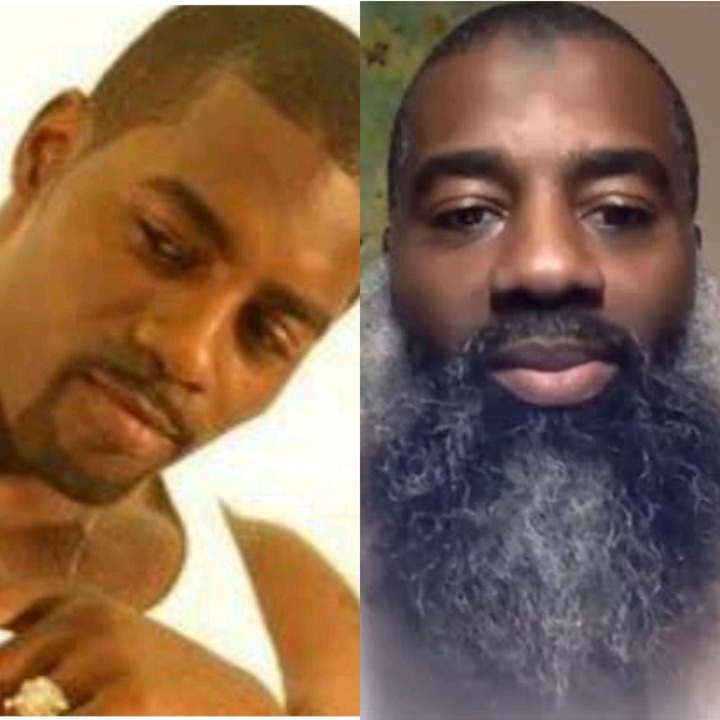 Religion is an important part of human life. Whether you like it or not, you either practise Christianity, Islam, or even a traditional religion. There are some groups of people who do not believe in any God at all. They are called atheists, and they claim to know everything about the creation of heaven and earth.

One of the best and easiest ways to move closer to God is by reading the Bible and the Quran daily, as that will give you a proper understanding of the creation of heaven and earth and how God wants human beings to worship him because of their popularity. Because of their popularity, it always feels strange when a celebrity converts from one religion to another. This is the case of a popular American rapper who is known as "Loon", and he is a close friend of the popular rapper "Puff Daddy". He took the bold decision to convert from Christianity to Islam in 2008 and left his wealth and fame behind.

When he was a Christian: 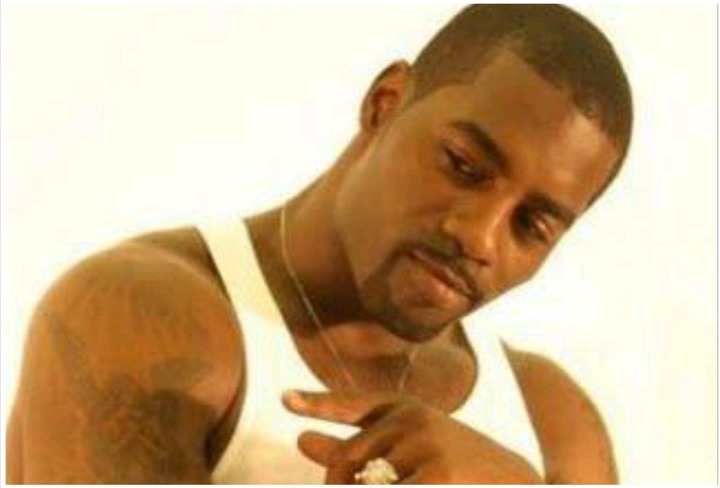 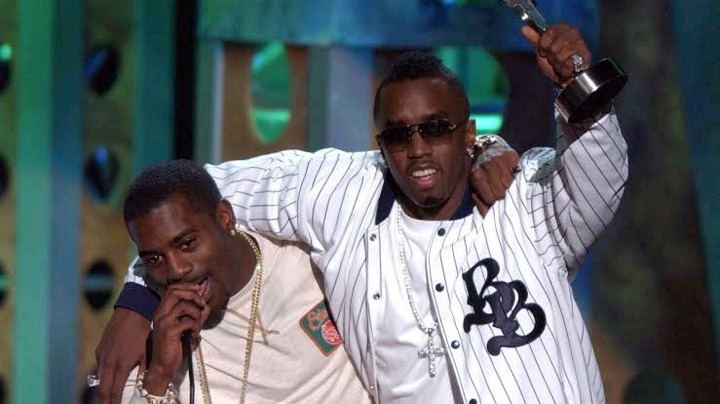 Chauncey Lamont Hawkins is Loon's real name. The former American rapper was a member of Puff Daddy's record label, popularly known as Bad Boys Records. The rapper was born on June 20, 1975, and was a rapper who was featured in a popular song titled, "I Need a Girl," which was released in 2002. His journey to Islam began when he travelled on a tour to Dubai, where he met some Muslim scholars and was convinced that converting to Islam was the best thing for him to do.

When he became a Muslim: 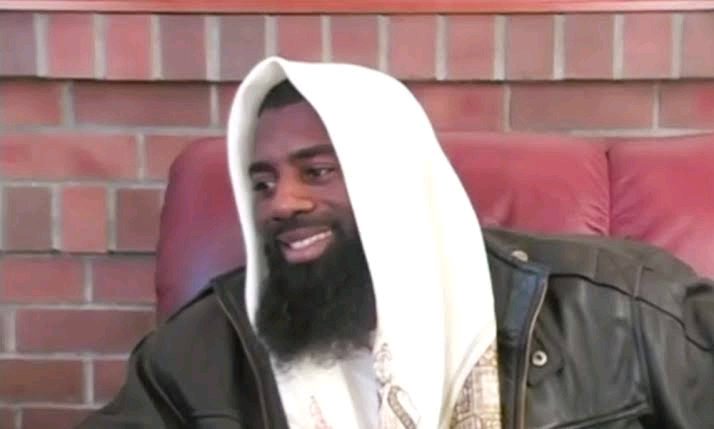 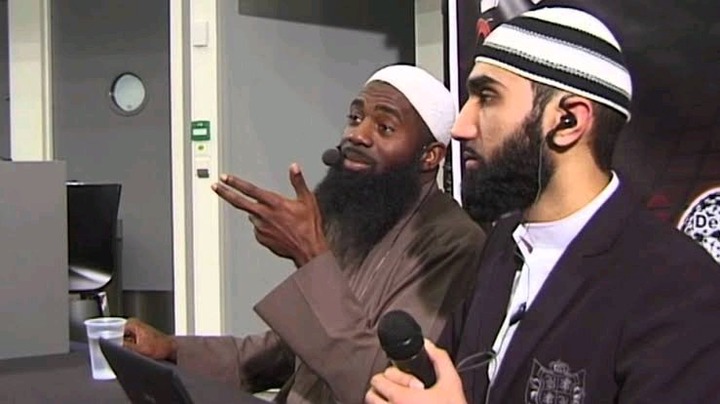 He revealed that he was attracted by the way of life of Muslims, which is why he decided to convert. Now it's been 13 years since he converted to Islam and his name was changed to Amir Junaid Muhadith. The former rapper shared recent pictures of himself to show how much he has been enjoying his life in Islam. There has been no problem with him whatsoever.

What is currently happening to him now: 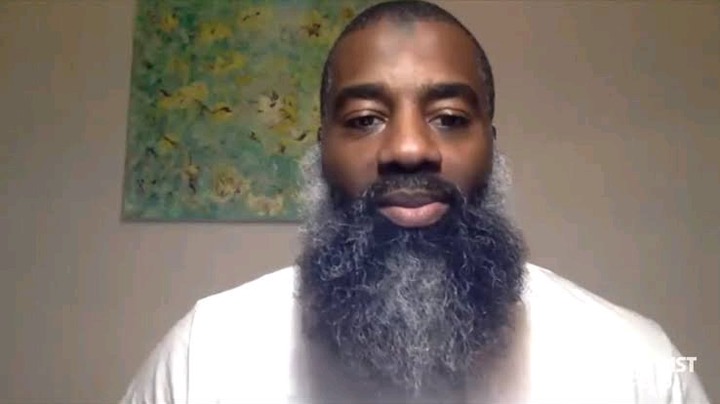 He even shared pictures of his transformation where he was seen with a lot of beard on his face. He is currently living his life as a true believer in Islamic monotheism and has changed his looks from the previous gangster looks he used to have.

What have you learned from his story? Let's hear your own opinion.