By NKBuabeng (self meida writer) | 8 days 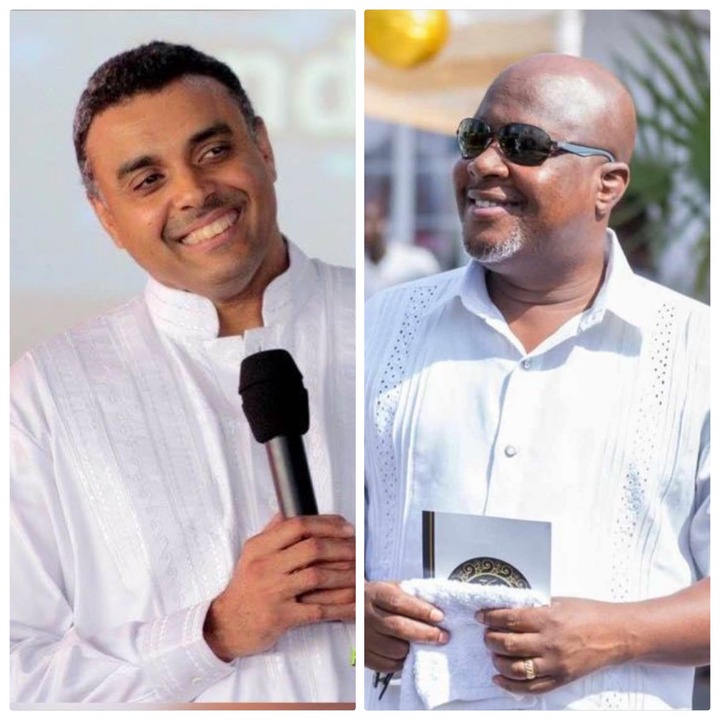 It's not a secret that criticisms are like palatable foods for both the media and the Church, they mostly criticize with pure intentions and it's part of their job.

Constructive criticisms, rebukes, and sometimes harsh words are needed to cause a change in every society.

Some journalists and some pastors have played an immense role in placing violence at the last consult of conflict resolution and have become the mouthpiece of the nation.

They have served as the mediator between the masses and the leadership of this country. It may appear as though the journalist does more of this work than the pastor but the pastor plays a role in taming the masses and encouraging them to respect authorities regardless.

However, it appears that the people who criticize the most hate to be criticized. The pastor and journalist can dish out but on several occasions, they have proven that they can't take it.

They forget that they also have flaws and the same ills they are trying to cure in our societies are in their backyard but they will act as though they are untouchables and possess no flaw.

There are very good men of God and media men in the country, you can see an image of some in this article, but as they keep dishing out they shouldn't forget their backyard.

If the nation can't trust its media and Church, she's doomed. They also must not forget that like every profession or institution we will always have false, incompetence, lazy and all the negative attributes we can name, in the midst, trying to serve themselves and they are not exempt from this cancer.

Hence, if we come at them for their mistakes, they should take the positives and also work on bettering the areas they fall short or simply put, they should behave the way they would like us to behave when they come at us.

Pastors hide behind "touch not my anointed" to intimidate and instigate fear among their congregation hence, even when they start misbehaving, people are simply paralyzed to confront them.

A shield that was defused by the Leader of the Lighthouse Chapel International, Bishop Dag Heward Mills. An example worth emulating.

Bishop Dag Heward Mills was recently attacked by the people of the Ashanti Kingdom due to some remarks he made about their King, he quickly issued an apology. That's a wise leader, humble, yet powerful man of God.

He didn't position himself as a man that can not err, he understood that he's simply a man with flaws but dwelling in the grace and anointing of the Highest.

On the other hand, Prophet Badu Kobi, the founder of Glorious Wave Church International employed an approach that only played with the intelligence of Ghanaians after his two prophecies fell to the ground in a space of 48 hours.

According to the "Prophet", God revealed to him that England and Brazil will lift the Euros and Copa America trophies respectively and we all know what transpired.

He didn't apologize for boldly leading the vulnerable Christians astray but resorted to PR gimmicks like he didn't make a mistake or give a false prophecy. This is a clear instance of feeling untouchable and acting flawless.

Media men have also been involved/accused of bribery, corruption, and misleading the public with deceit for their interests and agenda but they will be shielding each other and it's not surprising the influx of false information Ghanaians consume daily.