The Mysteries Behind The Floating Rock In Jerusalem

The image of a pumice stone is one of the most common photos on the internet, especially among the Muslim community. This rock is known as flying stone, pumice stone or rock that is believed to be in Jerusalem. Many say that this is a miracle of Islam or the Prophet of Allah. There are many pictures of rocks with various stories on the internet.

But what kind of photos and stories are these? Let's understand. Let's find out. Pumice that was originally thought to be visible with the viewfinder from multiple perspectives. These photos show why the purported photos of the pumice stone will almost certainly not agree that the photos of the rock were simply edited or documented.

The rock is very simple and supported by three underlying rock structures. The stones that stand on the boulder are smaller. Rock is a continuous piece of overlying rock that connects it to the ground.

With this configuration, it's easier to handle the scale photographers bring through Photoshop. Taking a photo in the correct perspective will result in an image where the scale below the larger scale can be removed without damaging other parts of the overall image. Only minor manipulations created the claimed flying stones, which Muslims consider a miracle of Allah or Islam.

Let's quickly analyze this applauding pumice stone and reveal the unspoken truth about it:

The first is if the rock is floating near one of the villages and is in the open air, it can take photos and stories and post them because the rock is visible on the road where power lines, cars and houses are believed and photographed on blogs, people, TV channels, and all kinds of media. In fact, photos and jokes will definitely be posted on the blog by now.

Second, all we can see on the internet and other blogs is a sketchy picture of storytellers with opposing views, ranging from claiming that the rock was kidnapped by the Israeli military to acknowledging God's miracle in front of a rock in Arabia. Saudi hides and many others.

Third, the stone myth has no real reference, as do the words or hadiths of the Prophet from any Muslim source. Therefore, the stories associated with the miracles of Allah and Islam are not very easy to believe. 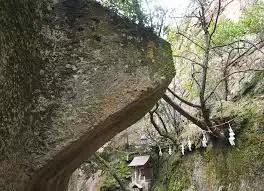 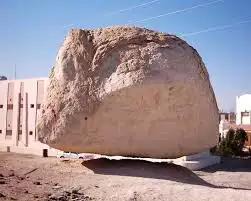 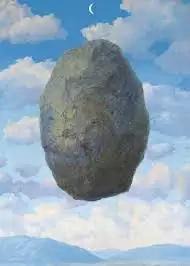 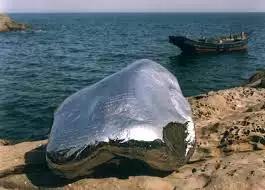 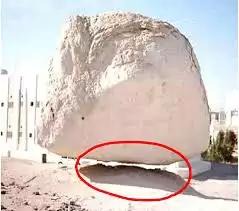