How Islam and Traditional religion led to the introduction of Christianity

By PowerlinkMedia (self meida writer) | 26 days 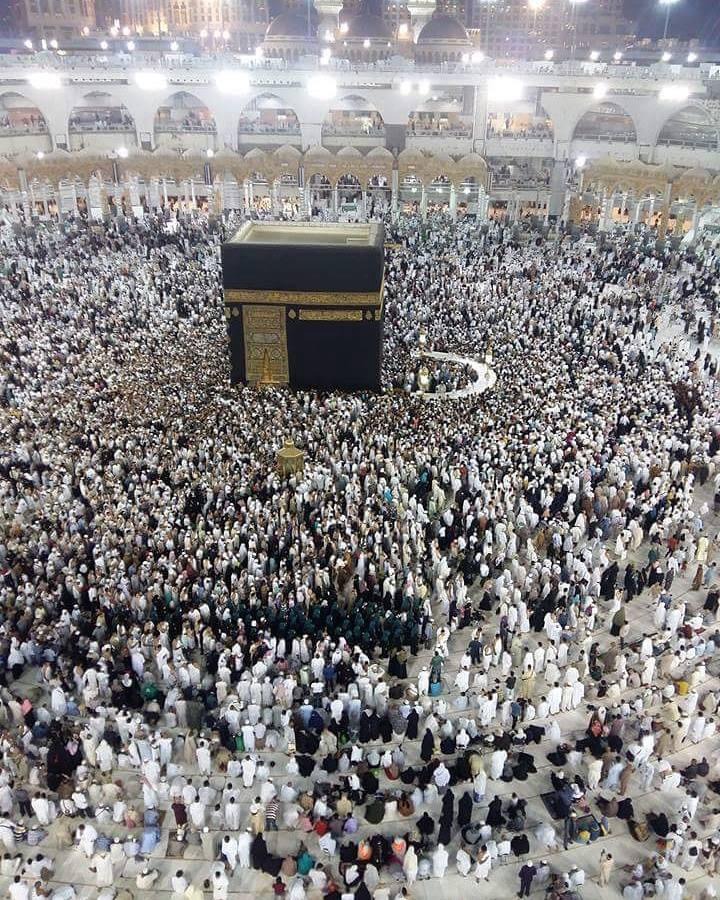 Islam was introduced into the region of modern Ghana long before Christianity. Unlike Christianity, lslam was not spread in an aggressive manner and for a long time, its impact was greatly felt in the northern part of the country than in the south.

It is generally believed that, the introduction of Christianity came alongside trading activities. The Mande Dyula or Wangara traders from the Western Sudan who entered the country from the north for the main purpose of trade have been credited with the spread in the region. The method by which the religion spread was simply through the way they lived.

In the nineteenth century, however, there was an upsurge if lslamic revivalism in West Africa which involved some form of force and militarism and consequently affected the way in which the religion was previously spread by these itinerant traders. Among these was the Islamic Revivalist Movement spearheaded by Fulani stock in modern Nigeria, and other later ones led by Samori Ibn Lafita Toure, and Maba in the Senegambia region. These acts of religious militarism contributed largely to a wider spread of the religion not only in the areas where they occurred, but other parts of West Africa including Ghana. These military engagements themselves were not so much directly involved in the way in which the religion spread beyond the areas of operation, as compared to the religious impact of migrant peoples from these areas in other parts of West Africa.

Content created and supplied by: PowerlinkMedia (via Opera News )