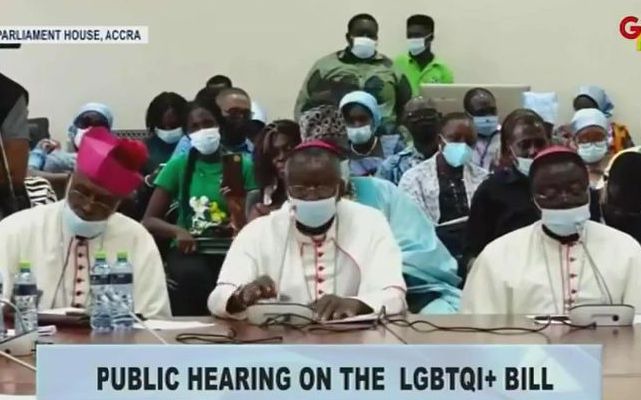 Archbishop Gabriel Palmer Buckle is the metropolitan archbishop of Cape Coast Catholic Archdiocese. The Catholic Archbishop who recently added Angela to his name has stated his reason for wanting to go to heaven. This he said is because he has two questions to ask Jesus Christ.

In the gospel of Luke is recorded the story of the adulterus woman who was sent to Jesus Christ to he stoned to death as was the tradition of the Jews. When the woman who was caught in the act was brought to Jesus for judgement, the story says Jesus told the crowd that whosoever was without sin should cast the first stone. After that, he bent down and started writing. He got up to saw no one else except the woman standing before him. Jesus then told the woman to go and sin no more as no one found him guilty. 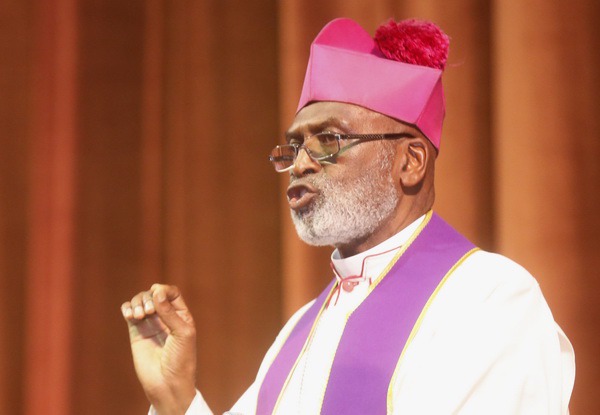 While answering questions before Parliament today during the public engagement on Anti LGBTQI Bill, Archbishop Charles Palmer Buckle said he will want to go to heaven to ask Jesus two questions from this story.

The first was can a woman commit adultery alone? The second is what was he (Jesus) writing on the ground?, Palmer Buckle stated amidst laughter from the audience. 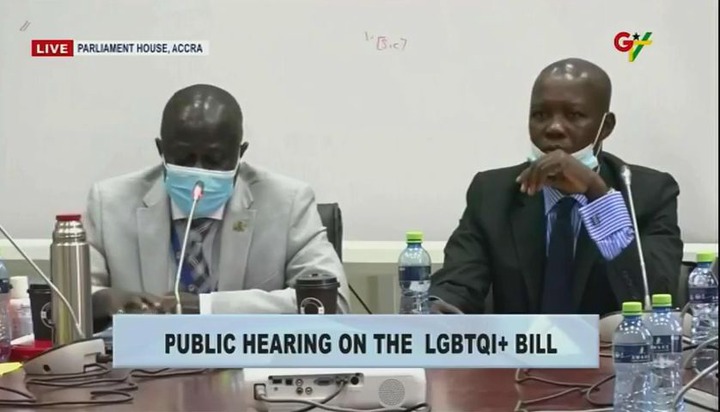 He used this scenario to answer a question asked by Hon. Ursula Owusu Ekuful on why the clergy should not concentrate on preaching the LGBTQI members instead of seeking to punish them.

According to Archbishop Buckle, Jesus Christ didn't judge the woman hence the clergy cannot judge anyone. However, he reminded the parliamentarians that they (MPs) are the law makers and judges hence should formulate good laws. 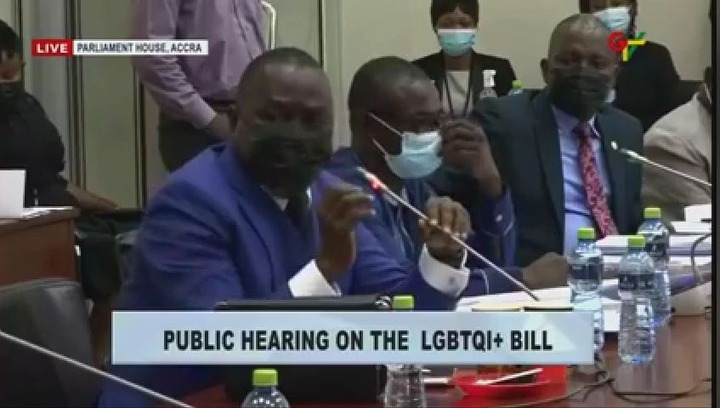 He cautioned them that Ghanaians expected their MPs to make laws that are in sink with the morals and principles of Ghanaians. He said the bill was only framed by persons of concern. However it was the duty of the parliamentarians to correct and or amend where they need to. He concluded by saying Ghanaians will not accept any use of technicalities to dismiss the bill because that is not what they were elected to do.

Do you think this bill will see the light of day? Do you have an answer to any of the questions posed by the Archbishop? Use the comments section to share your opinion. 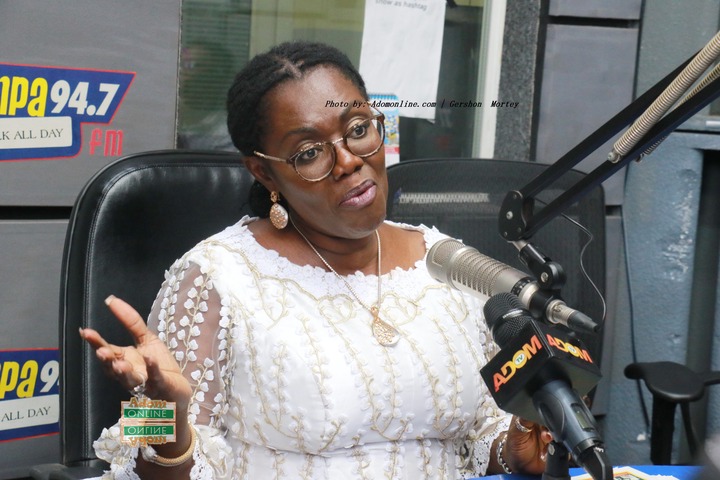