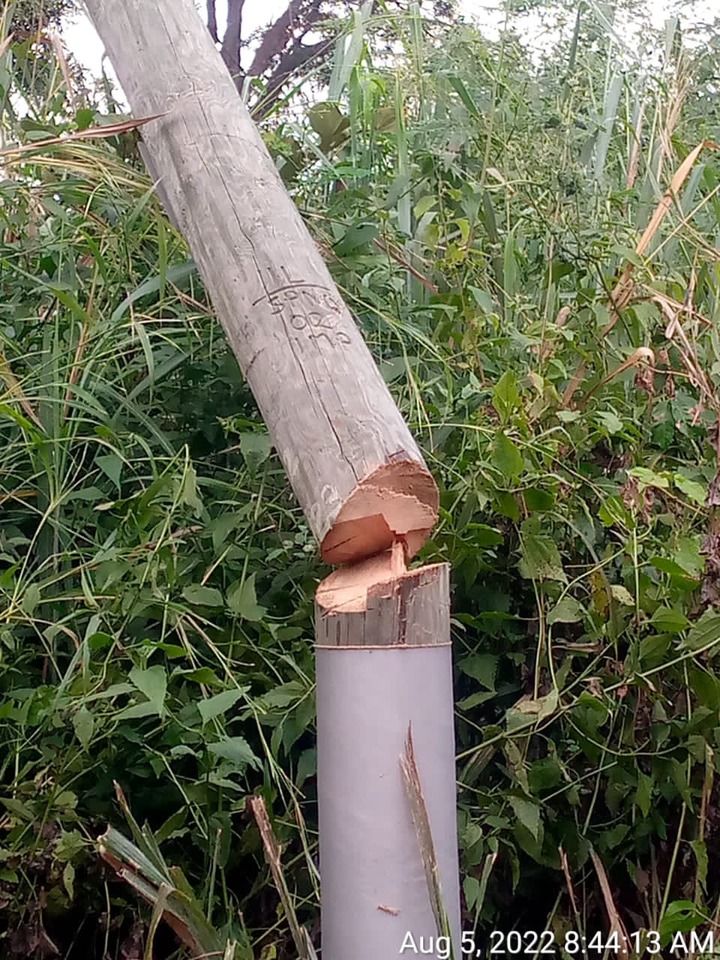 Father Bright Kennedy Ohene Agyapong, a development, monitoring and evaluation expect and Catholic Priest, has called on Prez Nana Addo Dankwa Akufo-Addo to as a matter of urgency direct the restoration of power to Krobo land.

Speaking on Rite Morning Ride with Austin Ofori Addo, the Catholic Priest further noted that the future effect of the power outage is not yet known and must be given the urgent attention it deserves.

He lamented that "students are unable to learn while final exams are ongoing, hospitals are struggling, security issues, jobs collapsing, the future effect of the situation on the newly built University in Somanya etc are not measured."

He also called on the youth, traditional and religious leaders among others to exercise patience for the light to be restored.

Meanwhile, Security expert Dr Mettle Nunoo has advised government to direct ECG to restore power to Krobo land as the country faces terrorist threat, saying it can be a breeding group for terrorist to attack or become their hideout.

He further advised the security agencies to be on high alert since the place is close to the boarder.

Since 2017, the situation has not found a lasting solution though heads from both sides have been on round table severally to discuss the way forward.

Many People including the NPP supporters in the Krobo bloc believe the situation will definitely affect them in the 2024 general election and that being in darkness for close to 2 weeks erodes any achievement of the party in the communities.

A section of the community who claim to have cooperated with the ECG metering process also call on government and the Electricity Company to restore their power and deal with those two communities resisting them.

It appears the highest hierarchy of the NPP and of course, government led by H.E. Nana Addo Dankwa Akufo-Addo has not spoken on the issue hence a good call for his intervention.