Photo Of The Day: The Four Group Of Pastors Who Married Four Wives On Different Occasions (Photos)

By Hajia_Maryam (self meida writer) | 22 days 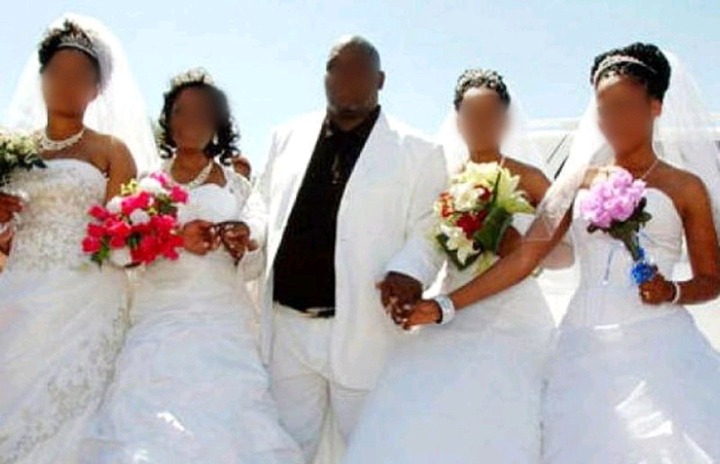 Wonders shall never end, if the recent things happening around the world do not make you think that the world is turning on its head, maybe this post will make you think otherwise. Although, it's not new that some men of God now engage themselves in sinful acts, especially against the teachings of the Bible.

The four pastors that feature in this post today are from different churches and different backgrounds. It's quite amazing seeing pastors marrying more than one wife to the extent of marrying three or four wives. 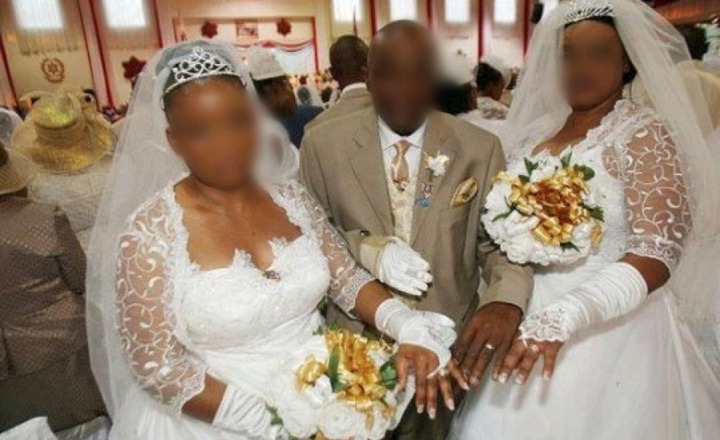 In the book of Exodus chapter 21 verse 10, it is written: "If a man takes another wife, he will not take away from the food, the clothing, and the marital right first." But further on in the holy scriptures, a major point was brought to light.

If the man's second wife feels wronged in what should normally come to her in her home, God has allowed her to regain her freedom. And man has an obligation to respect this divine order. "If he does not do these three things for her, she can take back her freedom for free," Exodus chapter 21 still declares. 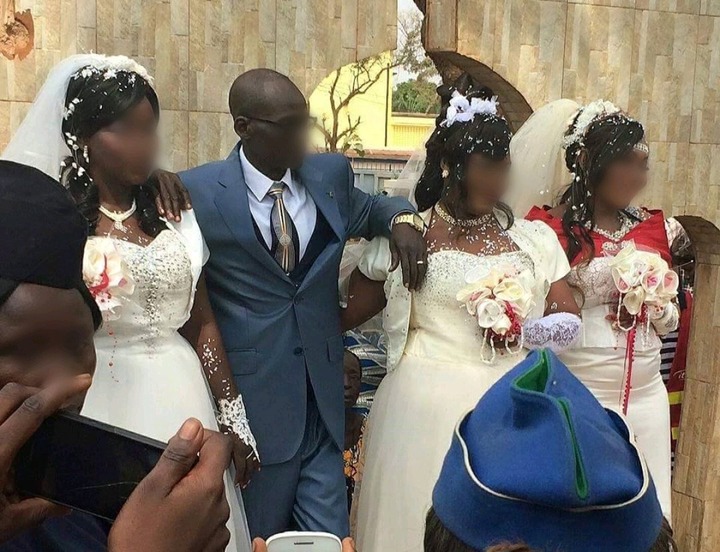 Furthermore, in the policy of making polygamy morally acceptable in Western and even African society, the governments of each state must be able to grant polygamy legal and marital status such as marriage between two people of different sexes.

Because already that marriage between people of the same sexes is authorized in certain countries, polygamy also has a strong chance of having a matrimonial recognition. It is together that we will succeed in bringing polygamy its letters of nobility. 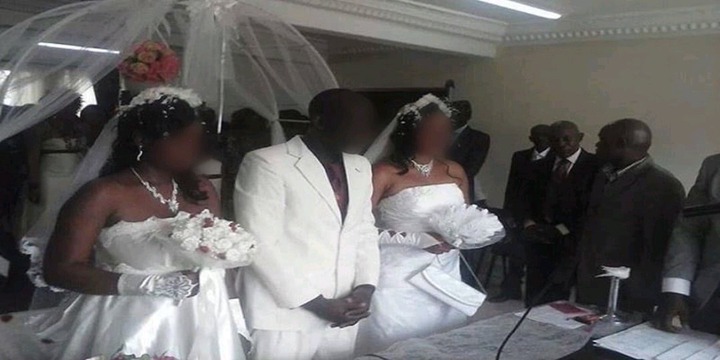 Do you think it is allowed for Christians to marry more than one wife? your opinion is important on this matter