I Can't Worship A God Who Doesn't Forgive.

By Nanaokukudam (self media writer) | 1 year ago 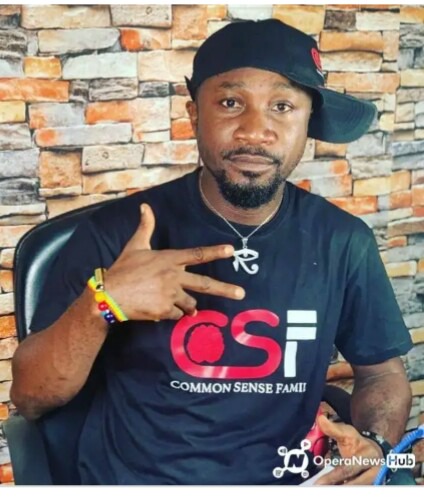 It is quite unfortunate that as at now people still believe that the God in the Bible is the creator. whilst it's state clearly that he's the God of Israel.

The God in the Bible doesn't forgive when he is upset ,he kill without mercy

Meanwhile the Bible teaches us to forgive 77 times 7.

In this article,I am going to give you instances in the Bible where the Bible God didn't forgive and kill innocent people without mercy. 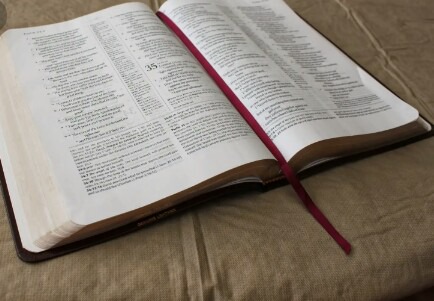 [12]The Lord defeated the Ethiopian army when Asa and the Judean army attacked them. They fled,

[13]and Asa and his troops pursued them as far as Gerar. So many of the Ethiopians were killed that the army was unable to rally and fight. They were overpowered by the Lord and his army, and the army took large amounts of loot.

[19]Suddenly the power of the Lord made him strong, and he went down to Ashkelon, where he killed thirty men, stripped them, and gave their fine clothes to the men who had solved the riddle. After that, he went back home, furious about what had happened,

3:God odered the Israelites to destroy everyone in the city including the animals 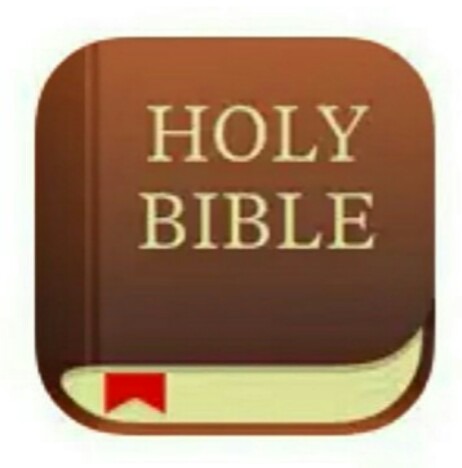 [17]The city and everything in it must be totally destroyed as an offering to the Lord. Only the prostitute Rahab and her household will be spared, because she hid our spies.

[18]But you are not to take anything that is to be destroyed; if you do, you will bring trouble and destruction on the Israelite camp.

[21]With their swords they killed everyone in the city, men and women, young and old. They also killed the cattle, sheep, and donkeys.

4:God helped the Israelites to kill the Canaanites

[2]Then the Israelites made a vow to the Lord: “If you will let us conquer these people, we will unconditionally dedicate them and their cities to you and will destroy them.”

[3]The Lord heard them and helped them to conquer the Canaanites. So the Israelites completely destroyed them and their cities, and named the place Hormah.

5:When the Lord your God lets you capture the city, kill every man in it. 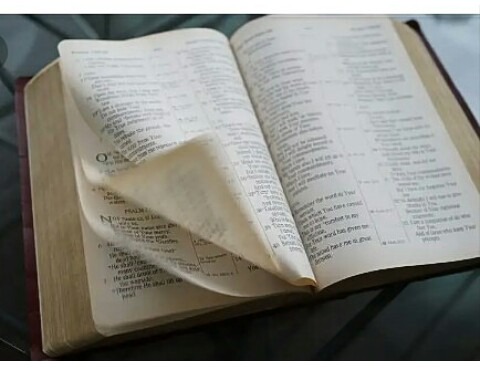 [16]“But when you capture cities in the land that the Lord your God is giving you, kill everyone.

[17]Completely destroy all the people: the Hittites, the Amorites, the Canaanites, the Perizzites, the Hivites, and the Jebusites, as the Lord ordered you to do.

[21]Every living being on the earth died — every bird, every animal, and every person.

[22]Everything on earth that breathed died.

[23]The Lord destroyed all living beings on the earth — human beings, animals, and birds. The only ones left were Noah and those who were with him in the boat.

7:God odered Saul to kill the people of Amalek for the sin they didn't commit.

[1]Samuel said to Saul, “I am the one whom the Lord sent to anoint you king of his people Israel. Now listen to what the Lord Almighty says.

[2]He is going to punish the people of Amalek because their ancestors opposed the Israelites when they were coming from Egypt.

[3]Go and attack the Amalekites and completely destroy everything they have. Don't leave a thing; kill all the men, women, children, and babies; the cattle, sheep, camels, and donkeys.”

God caused the untimely deaths of at least 2.8 million people ,in which he used wall, plaque, bears, floods and other people to execute huge number of people.

Even the gods don't enjoy killing like the God in the Bible.

Meanwhile the Bible says thou shall not kill.

Content created and supplied by: Nanaokukudam (via Opera News )

VIDEO: A Lady Began To Remove Her Clothes In An Unusual Manner After Getting Off From An Okada

My Wife Had An Affair With My Twin Brother. Whenever I Try To Hug My Wife, This Is What I Feel