The family of the late Elder Appaigyei Manuel, acting in accordance with his children, has returned the body of the late Elder AM to the mortuary after a laying in state misunderstanding resurrected a fight in their family house this morning. Elder Appaigyei Manuel, identified by his nickname Elder AM; symbolising the alphabetical arrangement of his name, was not laid in state this morning for public and family viewing after he was scheduled for burial today.

Elder AM died on 22 November 2021 after a short illness but the children of the late elder argued their father was cursed and until his body will go to the grave, the curse must be overturned to bring peace into the family. Florence Dede Appiagyei, acting on behalf of the children of the late Elder AM, stood high in the burial house and prevented the burial of her father after the family had failed to heed to her pleas.

We have from the day my dad died, warn the family that his death was not normal and we have evidence of it. Three people; two prophets and one fetish, all friends to my dad, said to him on his death bed that, someone had cursed him.

All the prophecies of the three men came through and truly, my father died. We followed up with the prophecy and found out that, my father's younger brother was the cause of his death. He had cursed my father after a fight on a palm nut farm. 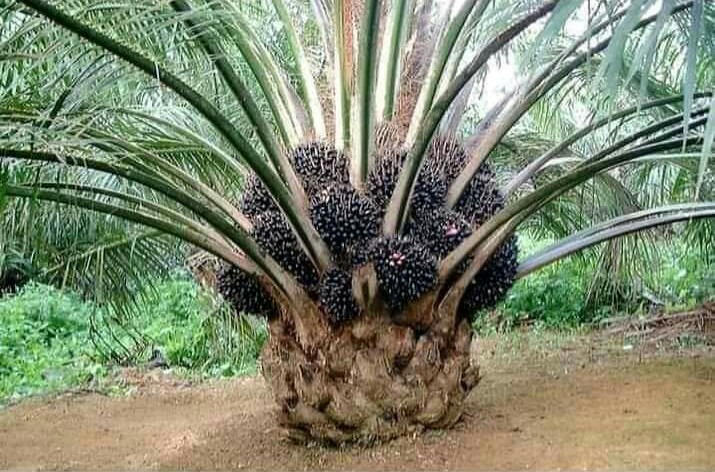 The two farms were inherited from their late father and shared equally, but we don't know why the man will curse his own brother over the farms. We reported our findings to the family and they denied it wasn't a curse that killed my father after the younger brother had confessed to it, Florence Dede Appiagyei, said after her father was returned back to the mortuary. 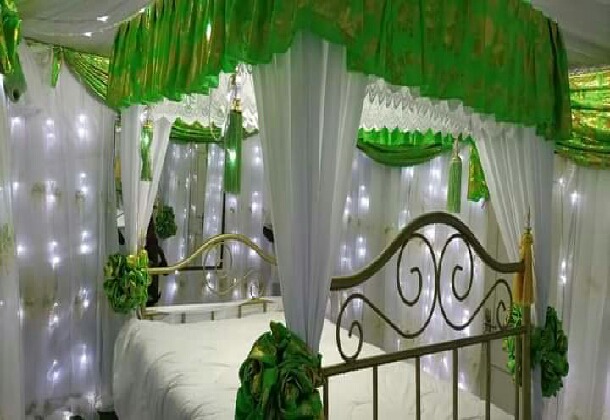 We need peace to prevail and for that, we needed to do what has to be done. They said we had to overturn a curse which was made by one of the siblings, and he has confessed to cursing his brother so we had to return the body back to the mortuary and make arrangements for another burial, the 67-year-old Asenie Abusuapanin said in akan.

Elder AM scheduled for burial today, will not be buried because of a curse that killed him. The family hopes to overturn the curse by February 2022 and plan another burial in the same month. 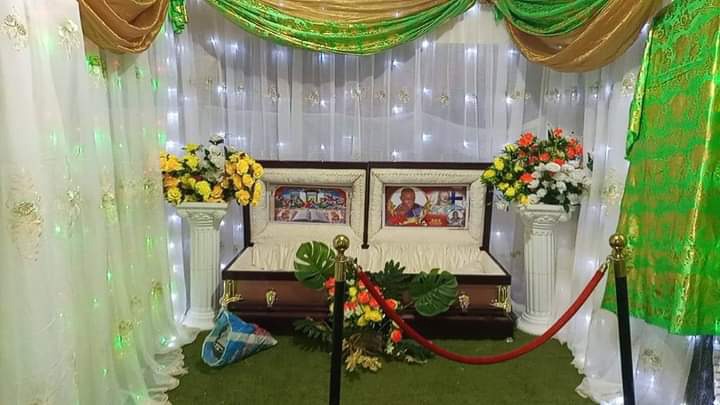