21 years after the death of the greatest Preachers, Bishop Benson Idahosa, where is he after death? 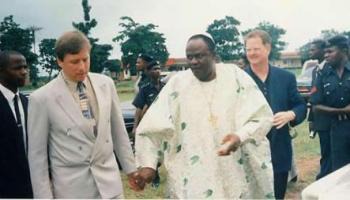 In this day and age, divine visits are common. By God's grace, so many people have visited paradise or hell and returned to recount their stories. Pastor Noah from Nigeria is one such guy, and he tells his story here.

He continued by describing how Jesus appeared to him on earth and how he decided to send him to hell in order for certain things to be disclosed to him. I will now take you to the bottomless pit, where people who earned souls for me are, Jesus stated to him. Some of the souls they won are now in Heaven, while they are in Hell. I'll show you other preachers that are in the bottomless hole. These are those who performed exploits for My Kingdom but are now in Hell due to one or more sins.

When they finally arrived in hell, the first thing he noticed was the presence of God's enemy, the devil, and how His opponent had to bow before our Lord Jesus Christ. He stated that as soon as we arrived at the bottomless pit, Jesus exuded true light, power, and authority. Satan then collapsed on the ground, face down. Everything around him came to a halt; there was no noise, no nothing. Everything was perfectly still. 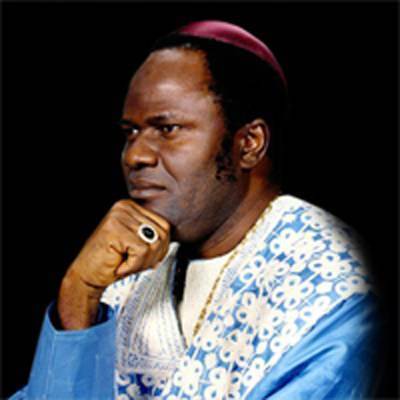 Even while he knew Jesus was incredibly powerful, he had no idea to what extent satan was no match for Jesus, given how helpless he was in the presence of the Lord. So, in my thoughts, I asked myself if this is Satan; immediately, Jesus turned and said, Yes, this is Satan, whom you exalt more than My Name. Have you noticed how he bowed before me? There was no noise, and all current activity in the entire section of hell came to a halt.

Then Jesus showed him the bottomless pit, which had some notable pastors who had died in it. He never imagined that a certain preacher would be found in hell due of his accomplishments for God while on earth. As he gazed in the direction of the pit, Jesus abruptly remarked, "See my son Idahosa."

The type of torment Idahosa was subjected to, he observed, was simply intolerable. A powerful man on Earth was being tortured in Hell beyond human comprehension. Idahosa was lying flat on his back on the ground, he continued. He was shackled on every part of his body, including his legs, waist, and hands. Seven iron blades were pierced into the left side of his neck, and another appeared on the right. His eyeballs were outside, as was his tongue. 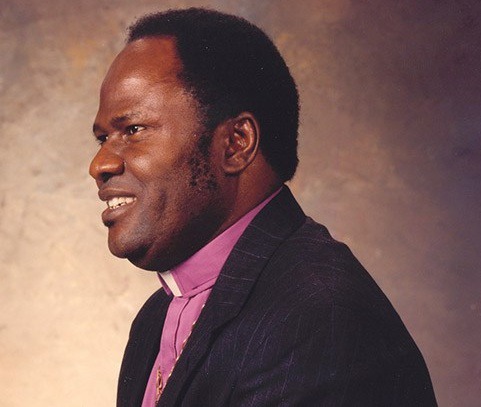 Seeing how Benson Idahosa was being tortured, Jesus decided that the pastor should also be tortured, so He dropped him into the pain. This is a typical event because victims like Emmanuel Samsonjude, Angelica Zambranno, Mary Baxter, and others were all abandoned in hell to suffer the tortures alone. He went on, "Jesus wants to throw me into the bottomless pit itself to experience the agony." I begged and screamed that I didn't want to fall into the bottomless hole. He urged me with a shout, saying, 'Hurry up, there isn't much time.' I was immediately in the pit.

Because Satan was remained helpless in the presence of Jesus, he was unable to work at all. However, once he was dumped into the hole, the story shifted and turned frightening. He went on. Throughout this time, Satan remained immobile on the ground, but once Jesus lowered me, He Jesus removed His eye from me. As he cried and cried, Satan rose from the ground and began hitting his chest with his two hands in rage. "This mournful man, this holy man (Jesus) has come to destroy me," he continued. He sent Michael Sambo, Linda, Pagah, and Margaret to hell, and now he has sent this insane man (John) to hell.

When people visit hell, secrets are uncovered, and his Kingdom suffers as a result. That is something the devil cannot tolerate, and he does not want his terrible empire to be disclosed to mankind as a whole. He proceeded to harass me, and as he did so, Jesus opened my ear to hear what he was saying in rage. 'I shall torment you,' he threatened. We keep hell in men's minds so they don't know until they come here, and if you use your lips to betray it, I will torment you.' 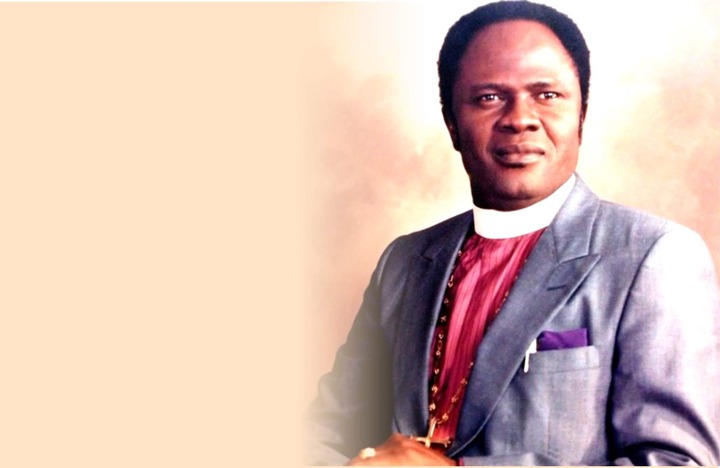 He then went on to describe the torments Satan subjected him through in his rage. I tried to shout out the name of Jesus as they tormented me, but I couldn't. My tongue was chained outside, my eyeballs were chained outside, my body had been broken into bits, and they had chopped and diced me till I was a skeleton. My body will then revert to being a skeleton, and they will slice me until I am again a skeleton. It will then reform, and they will slice it once more. It was all part of a cycle. They yanked out my tongue and began chopping it up. In pain and agony, I continued to scream. There was no way I could breathe, my breath stopped when I tried to speak, there was no way I could breathe.

Dear Sir or Madam, Bishop Benson Idahosa has gone to Hell. Before he died, he preached a speech titled "The Benefit of Death," and he preached so forcefully that he rendered death meaningless. He made it apparent to everyone that he had completed the mission that God had assigned to him in that message, but he is now in Hell. Don't get too comfy with your immortality. If Idahosa is in Hell after everything God has used him for, you must not take Jesus for granted. Subscribe to my page for more u[dates. 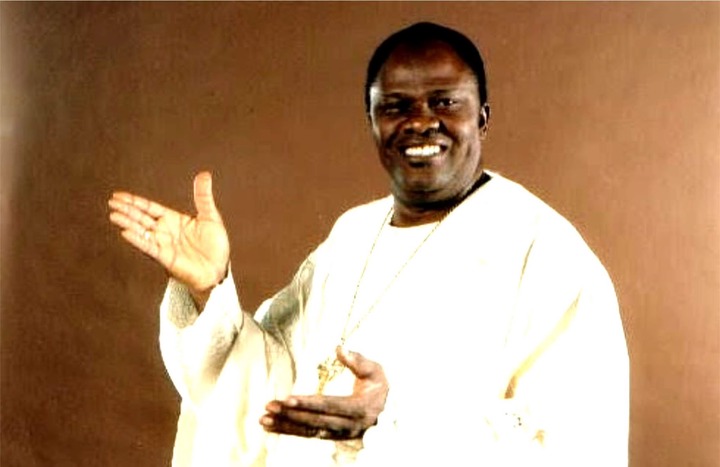