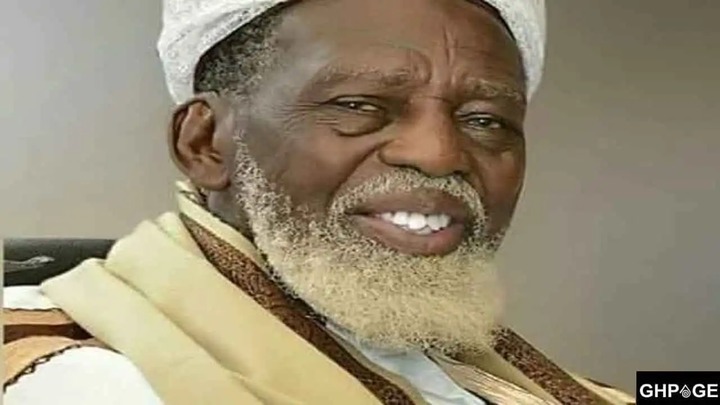 The visit took place following a proper homecoming summit in honor of the 103-year-old spiritual leader of the Muslim Community in Ghana.

The National Chief Iman was accompanied by Sheikh Armiyaw Shaibu, the spokesperson for Dr. Sharubutu, and Most Reverend Gabriel Palmer-Buckle, Metropolitan Archbishop of the Catholic Church of Cape Coast. Dr. Sharubutu is a personal friend of Palmer-Buckle and also a native of Axim.

Schoolchildren, family members, and visitors gave Dr. Sharubutu a hearty welcome as they led him into Axim to the sounds of brass band. 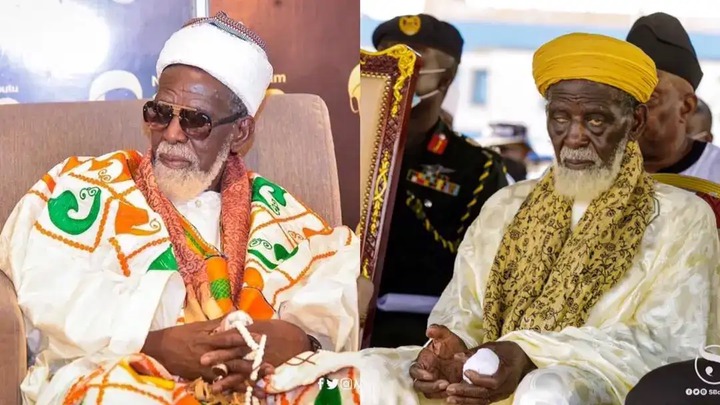 He and his entourage were greeted at the residence of the Municipal Chief Executive for Nzema-East, Madam Dorcas Elizabeth Amoah, who also expressed her appreciation for their visit.

According to the Municipal Chief Executive for Nzema-East, Madam Dorcas Elizabeth Amoah, the visit would strengthen the relationships between the office of the National Chief Iman and the Axim Community and Nzema Manle.

She prayed that Sheikh Dr. Nuhu Sharubutu would keep coming to their house to strengthen their bond.

It brought great joy to His Grace, Archbishop Gabriel Palmer-Buckle, and the National Chief Iman that they were both from Axim.

He called Sheikh Dr. Sharubutu a pillar of Islam, a lover of peace, a unifier, and a lighthouse of hope and progress for the nation and the world.

His Grace, Archbishop Gabriel Palmer-Buckle, characterized the Chief Iman's contribution to peacekeeping efforts in some areas of the nation as monumental.

Awulae Attibrukusu, the paramount chief of the Lower Axim Traditional Council, praised the National Chief Iman for making Axim and Nzema proud by holding the highest office in Islam and advancing the nation's socioeconomic and religious standing. 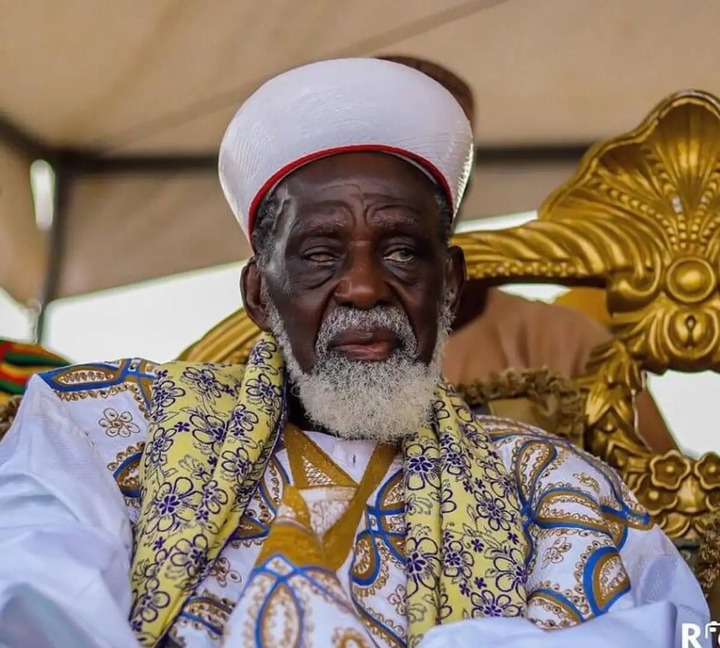 He praised Obahyema Erza Ngonlomah, the Development Queen mother of Upper Axim, for organizing the homecoming summit and the planning committee for a job well done.

The National Chief Iman expressed his gratitude to the planning committee and the traditional leaders through his spokesperson, Sheikh Armiyaw.

He thought back to earlier times when he used to travel frequently home, when he was instrumental in establishing a mosque in Axim. He prayed that he would continue to travel home so that he might continue to be a benefit to Axim and Nzema Manle.