By Auntykuma (self media writer) | 9 days ago

Prophet Joshua in a live 45 minutes video on YouTube has revealed why some people don't prosper in life despite all their hard works. According to him he never believed charm would work on him as a prophet he is he thought he's immune to charms untill he entered wrong place. 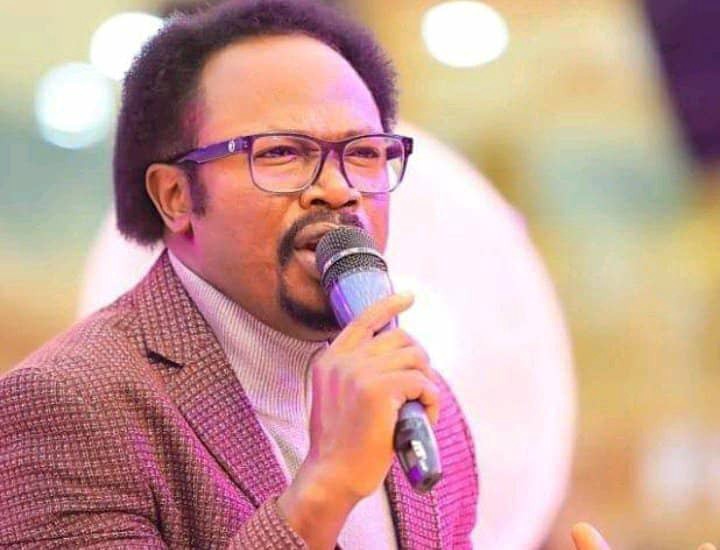 Prophet Joshua revealed how he wasn't prospering in life when he was living in a house that was built by a native because he thought charms would never work on him as a believer. He revealed that the charm he never believed would work on him later worked on him.

"I remember sometimes ago when I rented an apartment from a man (native doctor) who had all manners of charms in the house. You will see them when you are entering the house, they are not hidden. But I felt because as an anointed man of God, it doesn't matter. Until one day God spoke to me that you can't be in such a house and expect me to prosper you. I lived in this house for 7 years and I had a snail movement in life. God told me to leave the house". 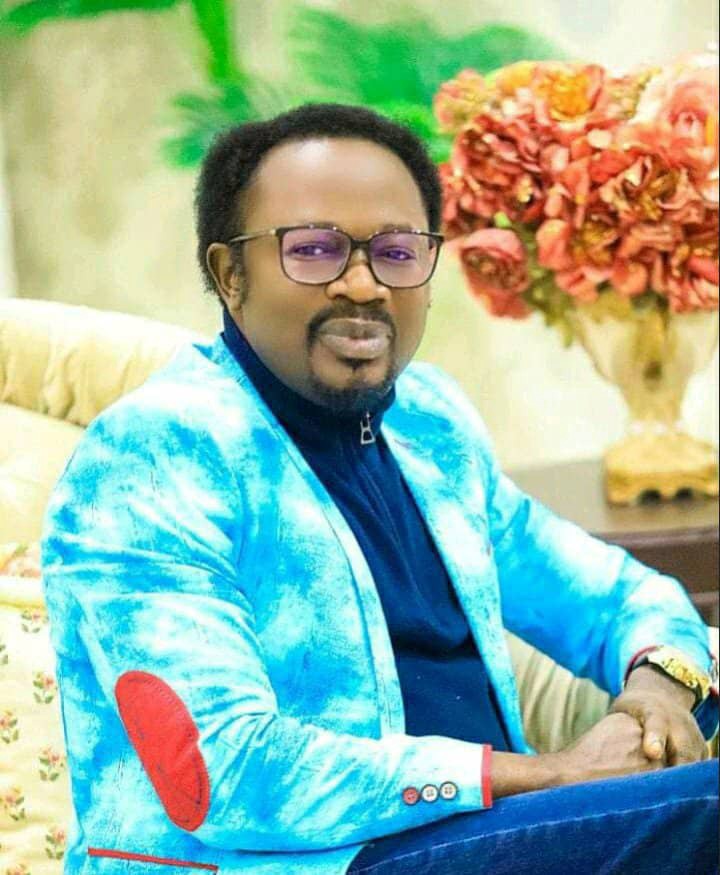 He concluded by saying, "By the power of the Blood of Jesus Christ, every evil man that has taken away your glory, let them be scattered!" Father, I pray against every spirit of blockage and barriers. I curse out every evil spirit in my life that attempts to hinder my blessings. I rebuke every thought or negative word spoken against me and my family, break every chain in Jesus name. 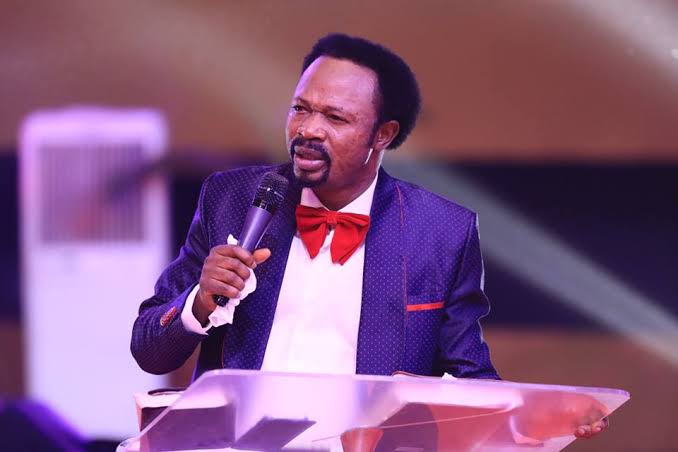 Write amen and claim this prayer. Every stronghold delaying you, eating your blessings, Lord, let it vanish at the sound of Your great name, amen. Claim this prayer and write amen. Do you believe charm can work on a believer?