The stations of satisfaction and trust in God

One of the professors said, "A son of our neighbor's was sitting by their home when a beggar accosted him, 'Ask your mother to give me some bread. The boy promptly replied, "Ask your own mother for it', as if he knew that one should go to one's mother for his needs to be fulfilled. If our true knowledge of God is as much as this boy's knowledge concerning the mother who supplies her child's needs, we will not turn to others. 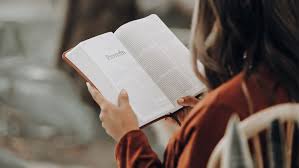 Why should we ever do so when God is the kindest and the most powerful?" Foremost in most Prophets' religious call is their inviting people to believe in God and rely on Him. One sign of belief in God is having trust in Him. When we acknowledge God's lordship and believe that the world of existence is, in its totality, under His domination and that He is the only Worshipped to whom all praise is due, we will never allow ourselves to turn to someone else for assistance; rather, we will always rely on God, the Honorable, and seek His help.

If we are sick or in trouble, we will merely pin our hopes on Him and expect Him to relieve us. Frequently taking 'trust in God' as a peculiarity of believers, the Holy Qur'an says, "And in Allah should the believers trust. Through their trust and confidence in God, the believers proceed to build up their relation with Him and traverse (the path) to ultimate perfection, because spiritual perfection can be attained only through loving the Sacred Essence of the Real and having confidence in Him. 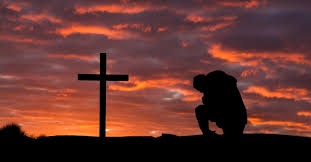 It is only by relying on God and loving Him that an insignificant speck can reach the Eternal Sun of Perfection, and a lowly worthless drop the boundless sea, and finally achieve the eternal fortune. You are not less than a molecule; don't be embarrased and behave compassionately so as to reach the Sun's private abode. Though I am as inferior as a molecule, Look! How, in quest of love, I reached the Sun. Relying on God does not imply that one should wash his hands of work, retreat in a mosque, engage in praying and supplicating God day and night, expecting God to provide him with daily sustenance.

Those who hold such a belief have certainly gone astray and have not understood the real meaning of trust in God, as explained in the following narration, "The Holy Prophet saw a group of people who had abandoned working on their farms. He asked them, 'How do you survive?" They said, "We are the quietists [mutawakkilin]. Then, the Prophet said, 'You are not. You are burdens on society. 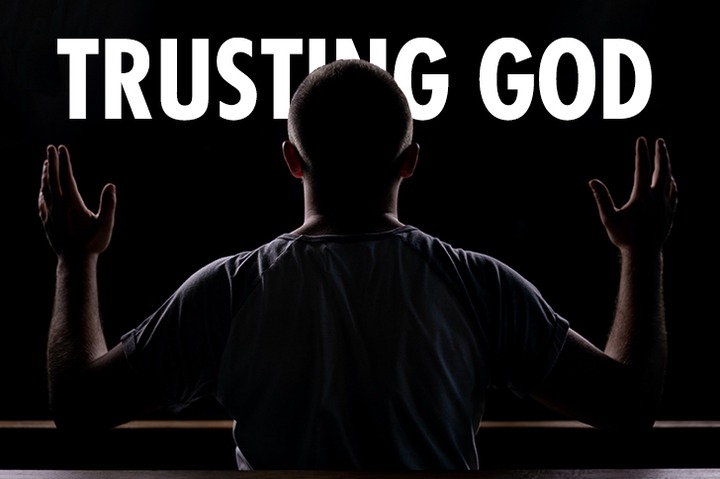 Basically, one who truly knows God is aware that all affairs are, by God's wisdom, handled through the means given, sometimes material and natural, at other times spiritual, often unusual and extraordinary. God's wisdom requires that every phenomenon be actualized through appropriate means, that is why knowing God and what He wishes brings knowledge of how things are done according to His wisdom, by a system of means and conditions. On this depends man's development to perfection through trials and tribulation. Man's development will not be perfect without it because the attainment of perfection depends on fulfilling the duties set for a servant of God. These duties present themselves in human relations and constitute the system of means and causes. If a man lives in isolation, occupies himself with praying, and abandons daily activities, he will have acted contrary to the God's wisdom. It will then be inappropriate to expect from God his daily provision.

Mawlawī, the poet, says: “If you put your trust in God, trust Him with your work!” Sow the seed, then rely upon the Almighty. Therefore, God's wisdom demands that man should make use of the means while searching for ways to assure his needs. If one could be provided for by merely invoking God, he would not work for the provision any more, nor anyone be tried and tested (for his belief in God). It is by being exposed to difficulties that man is tested; he will, consequently, attain perfection or fall into a lowly state. The duties at every stage of life are meant to persuade man to go in search of the means. When he is hungry, he must work. Relations between the employee and the employer, unwarranted seizure of others' possession, tyranny, the oppressor and the oppressed, the deprived, the weak, the cruel and the arrogant show up in a working condition.

If it were destined it for everyone to receive heavenly food merely by reciting a two-rak'ah prayers, there would be no possibility of trial (to see who the real believer is). All people would be righteous; it would not be possible to distinguish the God-fearing from the evil-doers, nor would it be possible to tell who is prepared to endure hardships for the sake of God, and who parasitically feeds on the fruit of another labor. Above and beyond the "ordinary means and causes", extraordinary events sometimes take place because God's wisdom demands it so, as in the case of Mary, "Every time Zachariah entered the shrine to (see) her, he found she had already been supplied with food." Such events occur by God's ordinance to show His grace to His meritorious servants, to be a lesson to others, and to see if the person who is tested gives thanks for such a great blessing. 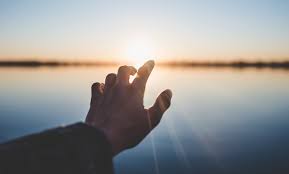 Except for rare cases, God's wisdom requires that the affairs run normally according to the usual means and causes. Now, if anyone desires to achieve his goal differently, this will be incompatible with God's wish and he will be following a path contrary to God's. If he is a righteous servant, his deeds and worship must please God. How can anyone ask God to act contrary to the established order when God Himself prefers the order of the universe? Does such a person think that he is more knowledgeable than God? When God wants to provide you through a certain channel, you refuse it, invoking God to provide you from His presence? Such expectation sprouts from laziness and clearly opposes the Divine wisdom.

When you are told to make use of the means to achieve your goals, this does not imply that it is the ground, the baker, and the work process that secure your needs; these elements themselves belong to God who regulates the affairs (of the universe), just as He supplies livelihood. But it is your duty to search after the means, because the goals that God has set will be actualized in the domain of (the world of) being. These goals lead to man's perfection.

Those who place their hope and reliance on God must remember that they need to work hard, whereas those who do not rely on God remain heedless to it. These two groups differ from each other: the former obeys God, places his trust in Him and tries his best, whereas the latter, the non-monotheistic person, who does not put his trust in God, places his hope on his own effort or on the money given him. 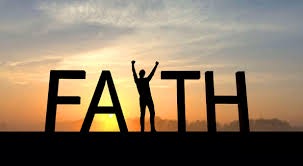 Those who only rely on God will not despair the least even if they are deprived of all means. It is understood from some hadiths that the believer pins more hope on what is with God (than on what is given him) because what he owns may be annihilated and stolen, whereas what is in God's treasury does not and will not.