List of most peaceful people who ever lived on earth

By Informative-news (self meida writer) | 11 days

The word peace can be synonymous to tranquility but however for peace and tranquility to prevail in a society it is mostly not just by those causing havoc but the leaders sitting and watching.

When it comes to peace there are mostly a few people in history who dedicated their lives into ensuring the safety of their followers through preaching peace and fighting bad people.

Let us look at a few of such telling individuals who in history time used their power, popularity and influence to preach peace and fight wrong doers and have contributed immensely towards world peace.

1.Jesus Christ of Nazareth was a 4th century Jewish evangelist who is idolized by Christians as the only son of God and the founder of the most populated religion in the world today. 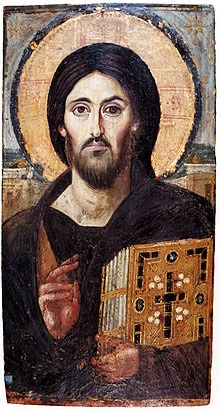 He is known to be the awaited redeemer of Christians who shall one daytime his children to heaven depending on the faith they had in him and as to whether they followed his father’s commandments.

When alive he preached peace and tasked many Christians to love their neighbors as they would love themselves and tasked children to obey their parents. His miraculous works influenced many people into changing from their bad ways and becoming good people.

2.Prophet Muhammad of Saudi Arabia (S.A.W) was an Arabian social and political Islamic leader who was a prophet of God as per Islamic ideologies and doctrines sent to preach and confirm the monotheistic teachings and works of Adam, Abraham, Moses, Jesus, and other prophets. 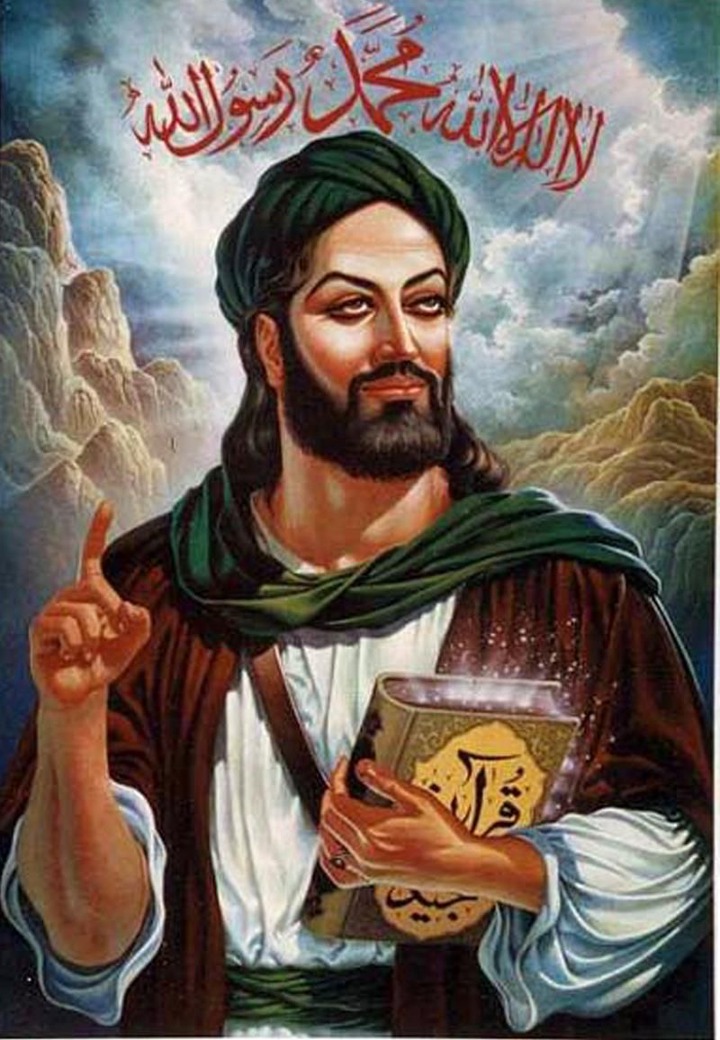 He established the Islamic religion which means peace and hence tasked his followers to preach peace to their colleagues and try to bring infidels into Islamic while following the ways and teaching of the holy Quran and Allah.

3.Mohandas Karamchand Gandhi also known for short as Mahatma Ghandi of India was an Indian anti-colonialist, lawyer and who lead a non aggressive and violent free campaign and worked very towards fighting for Indian freedom and independence from British rule. He preached peace and worked towards encouraging worldwide human rights freedom, civil rights and the abolishment of slavery all of the world.

4.Martin Luther king Junior was an American Baptist minister who fought for the rights of black men and toiled hard in bringing racial equality in the United States of America. 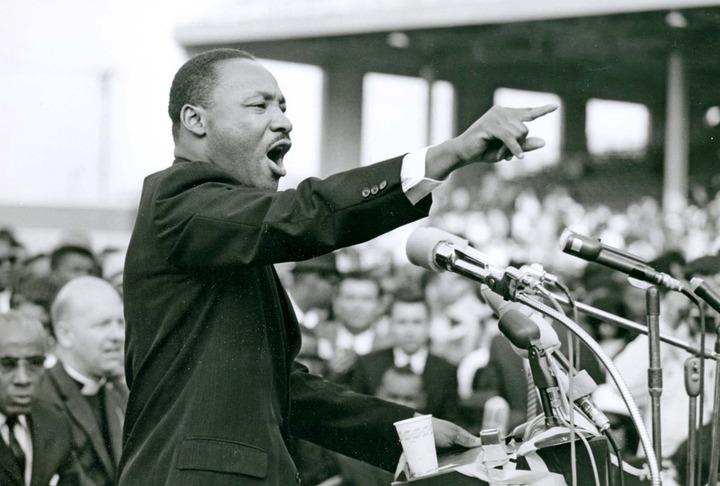 He lead the American civil rights movements from the year 1955 until he was assassinated on the 4th of April 1968 in Memphis in the United States of America.

5.Mother Teresa of Calcutta was a missionary woman and a sister of the Roman Catholic religious faith. She founded the the Roman Catholic missionaries of charity consisting of over 4000 nuns who dedicated their lives to taking care of people who were abandoned after the contracted leprosy,AIDS and tuberculosis. 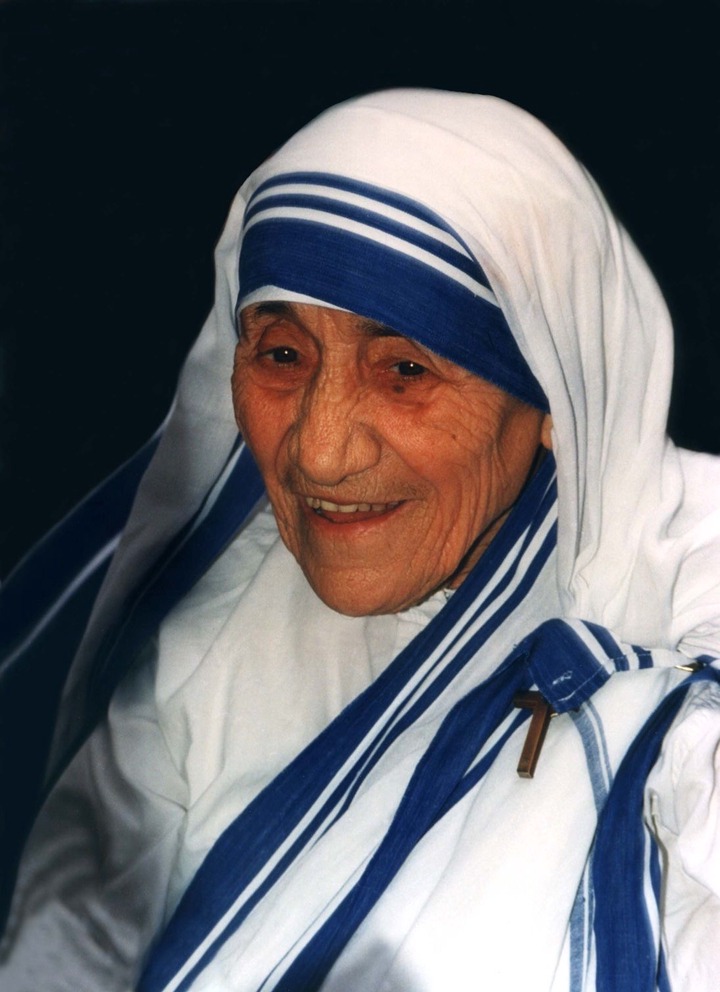 She won the noble peace prize in the year 1979 but however died on the 5th of September 1997 after over half a century of preaching peace and helping the poor.

6.Doctor Kwame Nkrumah was a Ghanaian pan-Africanist who helped his country attain freedom from the British rule in 1957 and lead many African countries into attaining their freedoms too. 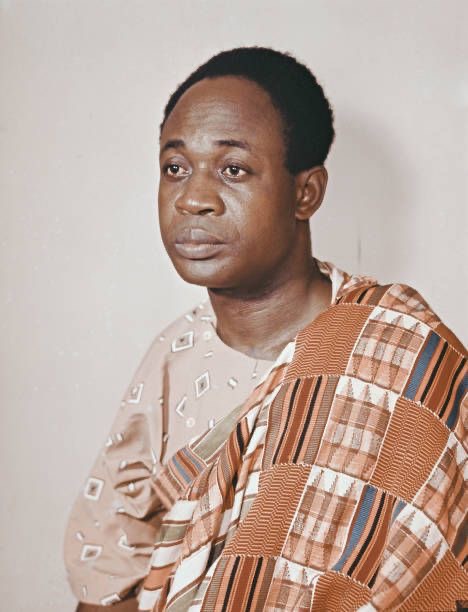 His aims and objectives were to liberating the african continent as a powerful one country which will be totally self reliant without any or no interference from the Europeans.

He died in Bucharest Romania on the 27th April 1972 after he was overthrown by the national liberation council. He was awarded the caf award for his selfless service to the African continent.