Islamic And Christianity Relations In Ghana 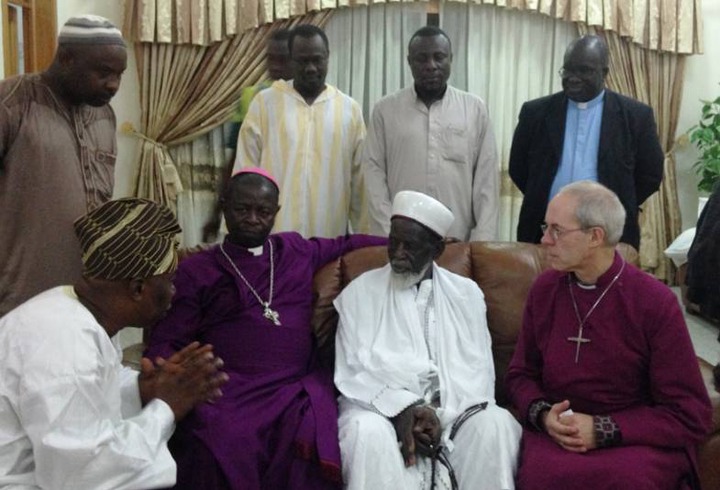 In many parts of the non-western world, religion is framed out as the sole cause for violent clashes but on contrary, Ghana is a plural country that has three religions which are publicly and constitutionally acceptable with numerous smaller fraternity that are known only upon close contact with their adherents. Religious organizations are an integral part of the country's development for consensus reality, the various Religious leaders plays a definite role and articulates legitimate voices on issues relevant to the peace, unity and justice of the nation.

Indeed, Ghana has had its fair share of religious persecution as has happened in other countries following the advent of Islamic and Christianity respectively. There are wars between different fraternities in Ghana but never on religious grounds and is much essential for religious leaders to vigorously advocates for one another to tolerate each other and the Harmonious relationship that exists between the Islamic and Christianity religion is commendable. Precisely, in the Northern part of the country, the majority dominated religion is Islam with Christian minority but is no occasional violence between the two religions and similarly, the southern part of the country is being dominated by the Christians and there's no single report of any conflict between the two religions.

I perceived that any cause of religious disagreements between the two religions is as a result of illiteracy and shambolic dialogue on imperative arising issues for the fact that, ignorance leads one into unpleasant emotions and distrust same as respect and tolerance on others faith bring about peace and unity. Series of seminars on interfaith with vast themes focusing on the relationship between Muslims and Christians from both theological and socio-political vista, good neighbourliness and peace that exists between the two religions. 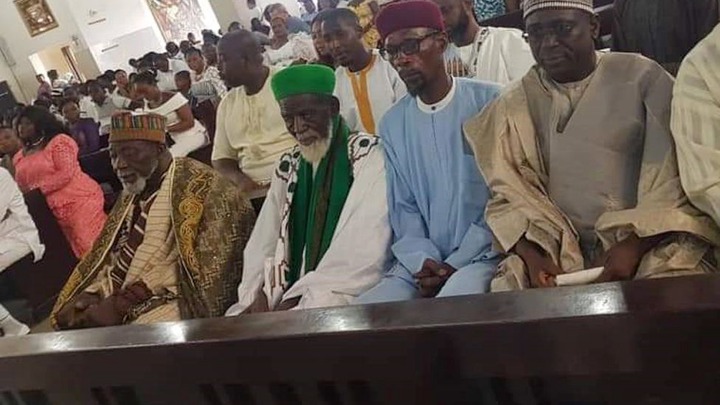 Irrespective of the rapport between the two religions, there are traces of negative perceptions which persists between the adherents of these religious groups (Islam and Christianity) towards each other. On matter of truth, the Christian's always perceives Muslims as not being patient and being violent in nature, while Muslims sees Christians as exclusivist. Recently, a fuss broke up in the country as the headmistress of "Wesley Girls Secondary School" refrained the Muslim students from observing the obligatory practise of the Ramadan "Annual Fasting". The uncouth action of the headmistress brought a strong feeling of displeasure in the Muslim communities but because of the mutual trust and respect between the two religions, the situation was redressed in a calm manner.

The national Chief Imam who is the supreme leader of all Muslims in Ghana occasionally used to visit churches, have dialogues with Christian leaders and similarly, various Christian leaders often calls on the National Imam to have dialogues and consensus pertinent to the development and religious coexistence in the country. We pray this Harmonious relationship between these two major religions continues for the benefits of our beloved nation.

Prof. Kwaku Azar Demands Accounting Of The $10M Street Lights Project, As Streets Are In Darkness.