10 things you are not allowed to do in Saudi Arabia.

Ten things you are not allowed to do in Saudi Arabia 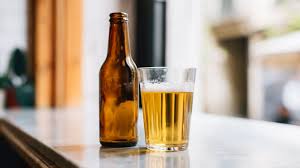 One of the first things you'll have to take of while traveling to Saudi Arabia is abstaining from liquor.

Being a country that strictly follows the tenets of Islam, Saudi Arabia prohibited the sale and consumption of intoxicating drinks.

If you are spotted drinking or getting topsy, you can be subjected to lashes, deportation, hefty fines or even put behind the bars.

So it is also advised not to have a drink even on the plane when you are traveling to this country. 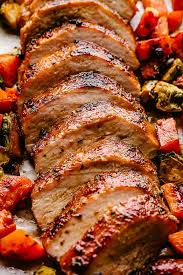 As Islam does not allow the consumption of pork, Saudi Arabia strictly adheres to this principle.

So don't expect to gorge on a full English breakfast with sausage and bacon or a ham sandwich when in this country.

Regardless of your religious beliefs, you will not be allowed to consume pork in any form and generally only"Halal" foods are available in the country.

Even anything that's pork flavoured, like chips and other snacks, Connor be consumed. 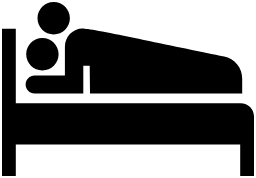 Possessing adult content on your phone, tablet, computer or any electronic device could land you in serious trouble.

Saudi Arabia has blacked all such websites to abstain people from consuming the content.

Even illustrations of such type, especially those of women, are not allowed.

In fact, custom officials can scan your devices for any content that is against the law before letting you enter the country. 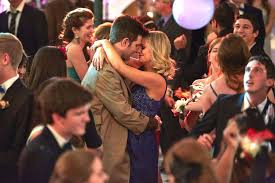 If you want to get cosy with your significant othe in public, think twice when you are in Saudi Arabia.

Any public display of affection is locked down upon in the country.

Tourists displaying PDA can be fined under the public decency code of Saudi Arabia and the maximum fine is almost $800.

So any public display of affection should not be indulged in, as it may not be very welcome. 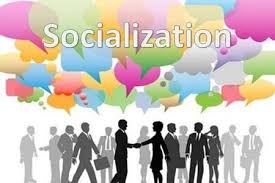 Well, not all forms of socializing are disallowed in the country.

However, intermingling of men and women at malls and restaurants is generally not welcome.

Unless they are your family members, socializing with opposite gender is not allowed.

Generally, Men and women are separated at social places, however, the stringency was relaxed in 2019.

While foreigners may be excluded from this rule, it is better to be aware of the social situations of the country. 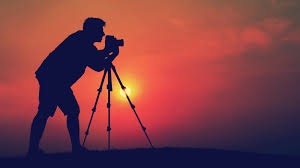 While photography is not prohibited in itself, it is strictly regulated.

First, photography a Saudi Arabia without consent or express permission is against the law.

This is prohibited for national security reasons. 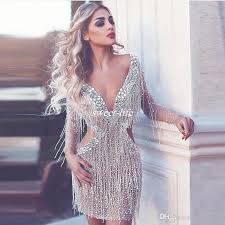 As per Saudi Arabia's public decency laws, men as well as women were advised not to wear shorts and to "dress modesty".

While the rules are not so strict for children, young adults and older people are expected to follow the norms.

The country is moving towards relaxed dress code but outside, especially women, have to be careful with the way they dress in the country.

Women cannot wear shorts unless they are covered by the robe. 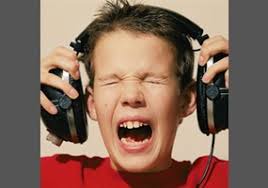 For decades, Saudi Arabia did not allow playing music in public at all.

However, playing music loudly is taboo and can land you in trouble.

This rule to be especially observed during each of the 20- minute prayer times that happens 5 time a day. 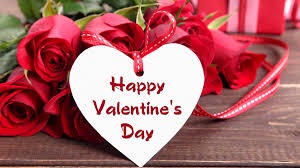 Valentine's day, which is celebrated annually as a festival of love on 14th February, is considered a Christian occasion.

So, Valentine's day has never been permitted in Saudi Arabia and was prohibited in 2008.

In 2018, the authority eased the restrictions a little and the Saudis celebrated the day.

For the first time,shops in Saudi Arabia displayed a little red tokens of love for those willing to celebrate. 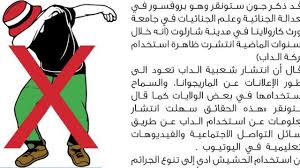 However, you can't flaunt it when in Saudi Arabia.

The country's ministry of national commission disallowed people from displaying the move due to its association with substance culture.

The decision was taken after a Saudi TV Host was filmed dabbing at a music festival in Taif.

Content created and supplied by: Mikael111 (via Opera News )