By MrBenevolent (self media writer) | 3 months ago 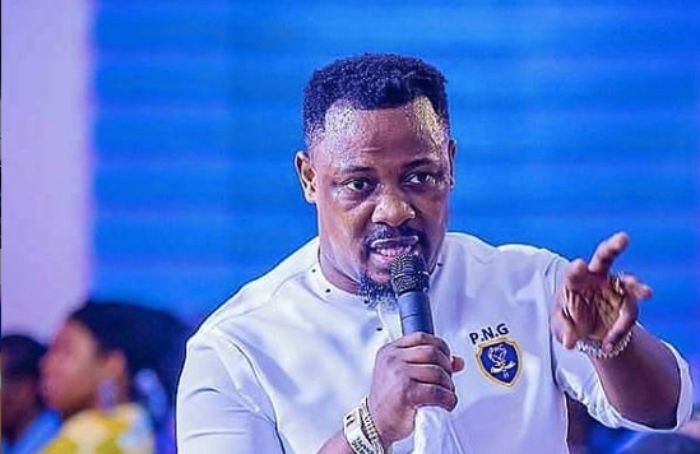 Nigel Giasie, the founder and leader of the Prophetic Hill Chapel, has uploaded yet another video on his Facebook page, claiming to have predicted the recent stampede at the ongoing Africa Cup of Nations (AFCON).

The message was accompanied by a video of the stampede that occurred during Cameroon's match against Comoros at the Olembe Stadium in Yaounde's city. 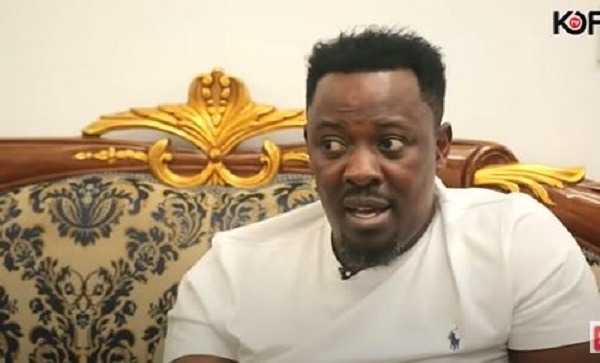 He also requested a meeting with any of Ghana's security services, implying that there is something to be said about the country's security.

"ABOUT AFCON: Another International Prophecy

IN GHANA, SPEAK TO ANY OF THE SECURITY BOSSES. HUMBLY, THE CLOUDS ARE THICK..., IF POSSIBLE "the article stated.

Officials are still investigating the cause of the stampede that occurred on Monday, January 24, following a match between Cameroon and Comoros, which resulted in eight deaths and several injuries. 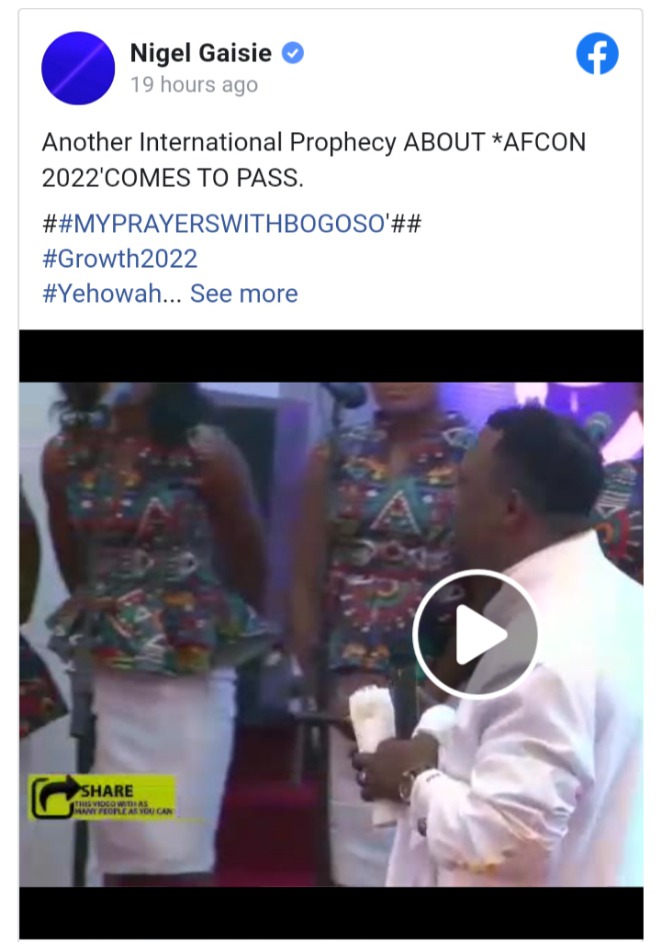 The Confederation of African Football (CAF) has launched an investigation into the incident and voiced its displeasure with such a regrettable incident on such a grand scale.

"I've given the local organizing committee until Friday to explain me who caused the disaster, who bears responsibility, and what further safety and security measures have been done to protect football fans, players, and match officials."

"Our priority is the safety of people and if we are not assured that the stadium offers that safety, we will not accept matches to be played there again," President of CAF Patrice Motsepe said.