By akrugu (self media writer) | 4 months ago 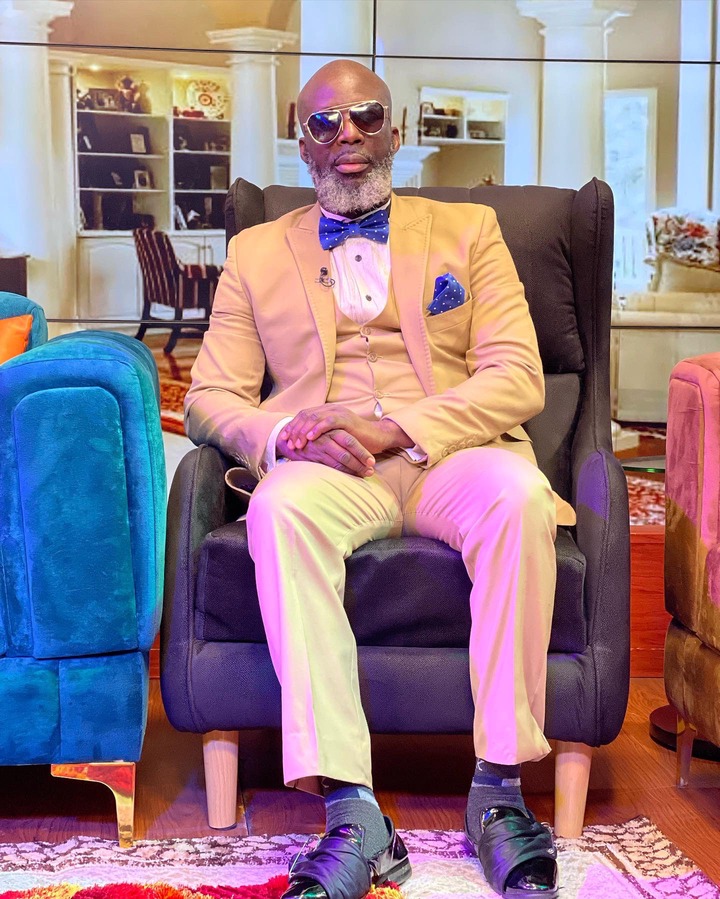 Prophet Nicholas Osei, the founder and head of Heaven's Gate Ministries, has criticised Afia Schwarzenegger's family for "poorly" parenting their kinsman in Ghana.

The preacher said passionately that Afia Schwarzenegger holds a curse that has wrecked many things for her because of her character in a video posted on blogger Adwoa Tutugyagu's Instagram page.

If she stays far away from you, you are free; nevertheless, if she approaches you, you also catch her curse. Because of her curse, things you don't know about could harm you and discredit you. She is moving around.

The pastor asserts that she isn't okay as she moves around. The mother of three has engaged in battles with various politicians and members of the entertainment business over the years.

Curses, shrine visits, and calling on the names of rivers, lakes, and oceans to cast curses on some of the opponents she has fought with were all common tactics in her battles. 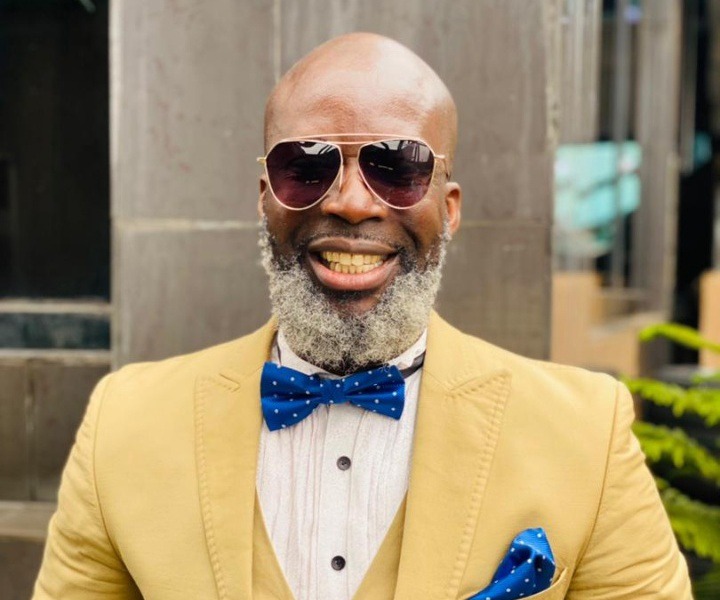 She recently admitted that she went to the well-known Nogokpo shrine to curse someone she would not name on the United Showbiz Show, which aired on July 9, 2022.

The comedienne described the process she went through to put a curse on the unknown person in the video posted on the United Television page on Instagram. I visited Nogokpo to curse someone, I said. The man in front of me is a King in Kliko, she said in reference to a video she had captured.

I went to Agbozome, where Kliko is a god, to cast my first curse, and when I was done, I told him to take me to Nogokpo. "When you arrive at Nokopko, you explain your situation to them, and once you're done, you use money to cast a curse. You pay 10 cedis to let them know why you're there "She spoke in the Twi language to explain.