Whenever Christians watched football and other sports, we could stop them from Praying - Confession

By News-Commander (self meida writer) | 1 months

As usual, my page is a page of confessions and testimonies to awaken us to the snares of the sort of world that we live in. In an interesting revelation by Mr. Oscar from Ivory Coast who was into satanism for 21 years, he disclosed that when someone gives, in the realm of the spirit, it was a form of Prayer.

As a matter of fact, they were fighting against generosity and liberality among God's children; and indicated that offerings and giving contain a voice. The more you give, the more your giving becomes prayer before the Lord. As a result of your giving, you will be protected in your property and even in the presence of the Lord, your offering speaks for you. 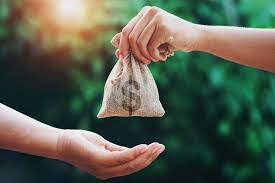 In the demonic world, marriage between two spiritual believers is illegal under their law. And they were supposed to follow a satanic law in order to prevent true converts and spiritual believers from marrying. Why? Because it is extremely dangerous when these two believers come together to pray.

When two people come together to ask God a question, they will be unstoppable. As a result, the devil has given his agents orders to prevent two spiritual believers from marrying. They worked hard to get carnal Christians to marry spiritual Christians so that one would be a hindrance to the other. Therefore, the weak will serve as a gateway to the stronger.

He narrated the hidden essence of television by narrating the following. Television is one of the enemy's end-of-the-world weapons. When God's children watch movies, they are exposed to a variety of demons. 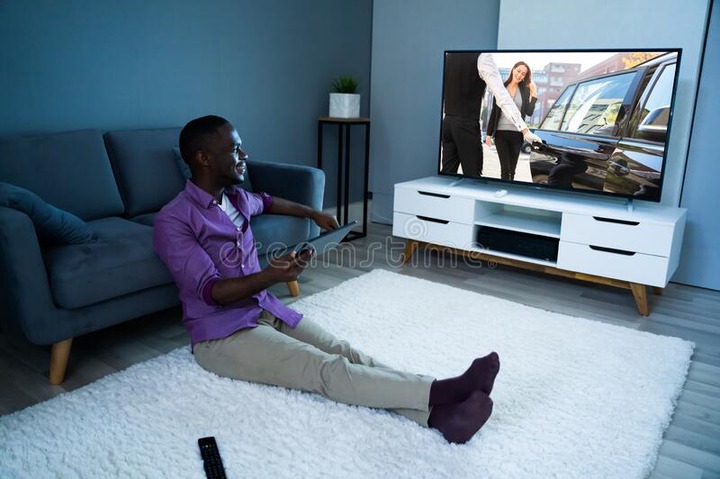 People who watch movies are exposed to demons of idolatry because they constantly worship their gods in these films. You will receive the spirit of witchcraft if you watch these movies and participate in the worship of these pagan gods. They strategically brought about perdition and destruction as a result of television.

Because God's children were stuck to their televisions for hours, he stole and consumed their energies during those tv watching periods. As a result, they will be unable to pray or read the Bible afterwards.

Since he always monitored Christians in the spiritual realm, whenever men of God went to watch football at home or in a public stadium, he would fly in space to observe their reactions during the game. Why? Because his job was to monitor the emotional state and reaction of God's children while they watched a football game or any sport.

Christians should understand that the enemy keeps a close eye on them wherever they go to, and whatever you do. Whenever Christians watch sports games, this satanic agent was there to observe their gestures, reactions and feelings of anger and joy. And whenever they shout to celebrate, he would capture the energy released from them in the air.

When they release these emotions, demons capture and feed on them. There was a collection of internal infernal energy whenever people yelled in frustration or joy. The energy could be when they shout Goaaaaaaaaaaaaaaal, Oooooooooo, applauses and many others. On the other hand, he insisted that football players are members of Freemasonry and have a contract with demons. Therefore when you cheer and applaud for them, you are going against God's will. He queried how you could claim to be against occultism while supporting players who are Freemasons and have made a pact with demons.

He elaborated how they are similar to witches and Satanists, and how each of these well-known players is plagued by demons. God's children must abandon fandom because the devil is on his way. You cannot oppose witches and wizards in the church while also supporting Satanist football players.

Demons attend football games for the energy whenever a goal is scored in a game and people shout with all their might. Since football players made a pact with demons, they have been collecting people's internal energy released by the crowds. People would scream when they scored goals. As a result and as a reward, these demons will collect the energy of the people.

The footballer is sustained by these demons, and the dragon is fed by these internal energies. There are always demons gathered to collect energy whenever a football game is on. And when a believer is watching football, he will be watched and monitored to see if he is going to release anger or pride and shoot him with arrows. 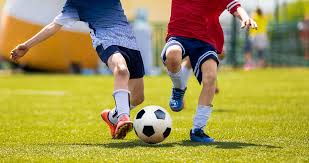 There are so many secrets in this world that we ought to know. This story is indeed a true story. Please click on the + Follow button above to subscribe to my page for more confessions and testimonies like this and share the post as well. Do not forget to tell me about the lessons you may have learnt in reading this testimony. In my next post, is a confession of how witches and wizards operate at their meeting grounds, and how they overpower the neighbourhood in which they live. Do not miss out. Please Subscribe, share and comment. Thank You.