Prophet Richard Atto Davidson, who is the leader and founder of Great works chapel international has landed himself in another trouble which has led to his banishment from the Abura Amantsendo Community in the Abura Asebu Kwamankese district of the central region of Ghana.

According to reports gathered by EIB Network, the prophet, Richard Atto Davidson was caught having sexual intercourse with his make church members.

The Traditional authorities of the Asebu traditional council later arrested the suspect after he was caught sucking the kenos of his make church member which has led the traditional council to demand six hens, four sheeps, yam, a box of schnapp, four crates of eggs, Kasapreko amongst other items as well as an amount of Ghs 10,000 in other to pacify the gods of the land considering the abomination he has caused to the community.

Speaking in a recent interview with EIB network, the queen mother Asebu Amantsindo took the privilege to address the heartbreaking issue whilst claiming that even though the case is in court, the traditional council will still request the items being charged against the fake prophet in other to pacify the gods for being curse unto their land.

”He is not from this town so we won’t cast him out of the community due to the constitution governing chieftaincy but we won’t allow him to stay in our community again. We will let him go back to where he cane from”, Queen mother of Asebu Amantsindo, Nana Amensimakese II emphatically stated. 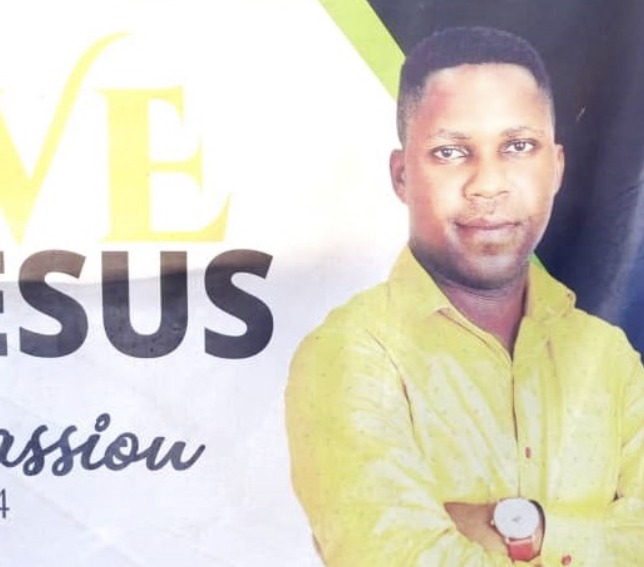 The ‘gay’ prophet, Richard Atto Davidson is currently in police custody after being arrested for the unlawful act and will appear before the court again on October 19th after being charged with indecent Assault contrary to the section 103(2) of the criminal offenses act 29.

Do you think the gay prophet should be jailed for not just posing as a man of God but also practicing an illegal act banned in the country?

If No, what do you think should be done to the ‘gay’ prophet who has been banned and remanded into police custody?