Jewish People Actually Converted The Hebrew Name Of Jesus To Something Else: Check Out What It Is

Today, Jewish people in Israel do not even like the word Yeshua, they have made it into a curse.

When he was a live, the truth of the origin of Jesus is not at all concealed from his disciples, but this truth seems as though it was not obvious to the rest of the world, particularly in terms of his tribe, to those closest to him. To those who believe in his life and powers, Jesus was revered, adored and simply a king. When we speak of his tribe and his country, though, it seems that he was not exactly welcomed or respected. 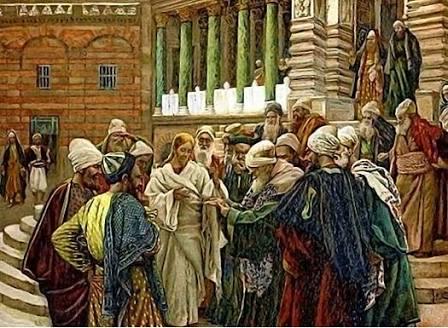 How Jesus is remembered in Israel and what he is called

One may be walking into a controversial topic when it comes to how Jesus is perceived in Israel and by the Jewish community. Jesus Or Yeshua, as he is called in the original Hebrew word, has been known as "Yeshu" for years among the Hebrew-speaking Jewish people, which is an acronym for a curse: "yimakh shemo ve zickhro" which means that his name and memory will be obliterated.

The disdain for the name and hostile reaction among the Jewish people to the person of Yeshua is due to the long years of suffering and injustice inflicted on the Jewish people in the name of Yeshua. The Holocaust is seen to be religiously influenced by many Christians who have targeted the people of Israel over the ages of modern history. Although it was committed by the orders. 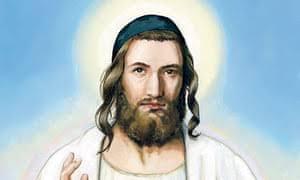 The name Yeshua has been a stumbling block and an insult to the Jews and is also known as the enemy of the Jewish people right now. The name or word "Yeshu" consists of three Hebrew letters - Y-Sh-U, but the last letter of his name, the sound of "Ah" is absent. "The last letter is known as "Ayin" in the Hebrew alphabet, which means "eye". It almost seems like the absence of the "Ayin" alphabet blinds them to the truth of the person of Jesus. To curse him, they erased it but the omission was a sign that they did not see him.

In Israel, Yeshua is also generally called Yeshu. Several scholars already refer to him as Yeshua, however. In the acts of a certain terrorist group who painted anti-messianic graffiti on a synagogue, an indication of the type of hate that some Israelites still have for him reveals that Yeshua is a monkey. The curious thing is that unlike the normal deliberate absence of the last alphabet, they actually spelt his name correctly. 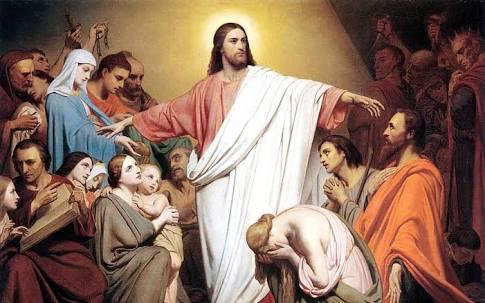 Unfortunately, Yeshu haNotzri, which means "curses on Jesus-the-Christian" is also widely referred to. They see him as a Gentile in Israel, a Christian, and an 'other'. The question, though, it was Jesus a Christian? Did Mary become a Catholic? No!-No! They were all Jewish, John the Baptists included. "Although Notzri is the Hebrew word for Christian, the word means "one from Nazareth (Natzeret in Hebrew). If you said "Yeshua me Natzaret," Yeshua from Nazareth, it will sound more precise. Christ is the Greek word for Messiah, but Jesus Christ truly means Yeshua the Messiah.

The explanation for the years of pain in certain Christians' hands: 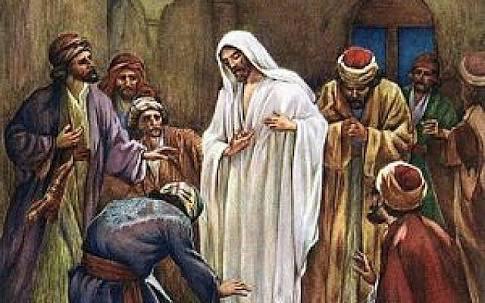 Many of them have kept the Jews accountable for Jesus' death for much of Christian history. This is not misplaced after all while the New Testament appears to blame the Jewish people for the death of Christ out of misinterpretation and misplaced interests. The blame is simply moved specifically over to Jewish people in the Temple hierarchy and more generally. Pontius Pilate, the Roman governor, was hesitant to crucify Christ, according to the Gospels, but was egged on by Jews who were thirsty for blood.

In the New Testament and the depiction of Mel Gibson in the popular 2004 movie Passion Of The Christ, this is clear. According to the Gospel of Matthew, he left the blood of Jesus on the heads of the Jews after Pontius Pilate washed his back, and Ean washed himself of any connection to the offense. "In truth, the Jews present reacted at that moment, "His blood be upon us and our children" (Matthew 27:25). This cry of blood and other passages were used to explain centuries of Christian prejudice against the Jews in the New Testament. The Vatican promulgated a text in 1965 called "Nostra Aetate" (Latin for in Our Time), stating that the death of Jesus should not be blamed on Jews in general."