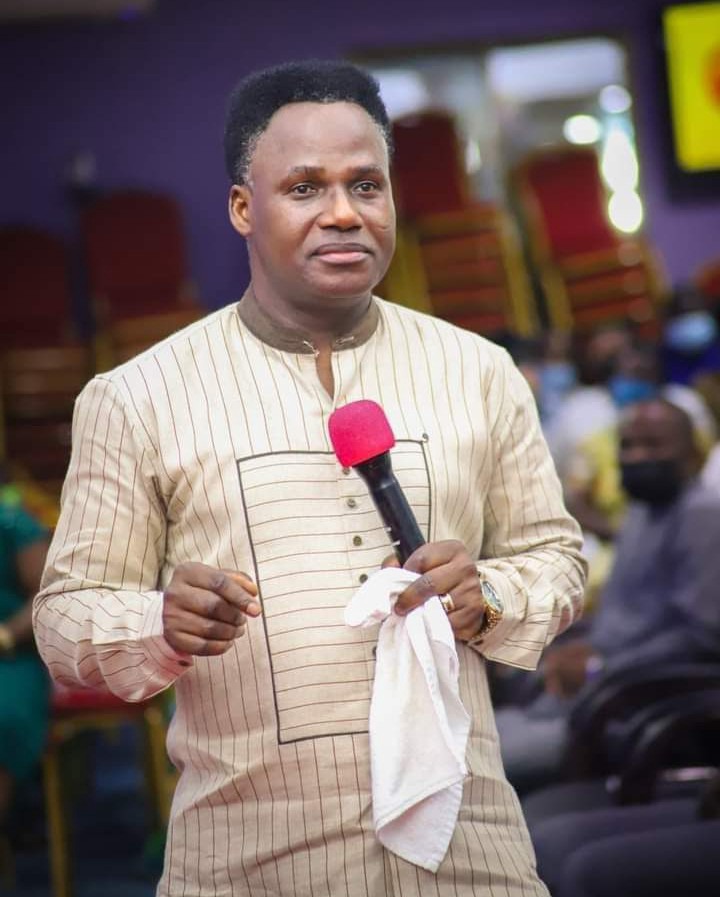 The Media and Communications Department of Parliament Chapel International (PCI) said it has recorded with great displeasure reports that Founder and Leader of the Church Apostle Francis Amoako Attah had sacked popular Journalist Captain Smart from his church.

According to the said report, Captain Smart was sacked and warned him never to come close anymore.

Meanwhile, this allegation of the Leader of the Church sacking Captain Smart was alleged to have been made by Hopeson Yaovi Adorye on Net 2 television on August 9, 2021.

However, information received from the Church has it that nothing of that nature ever occurred at the Church and that Apostle Francis Amoako Attah never sacked Captain y or anybody for that matter from his Church.

They noted that Captain Smart remains a friend of the Church and his relationship with the Founder remains intact.

According to the Church, PCI is a public place of worship and everyone is always welcome to worship or to meet with the Founder and that, the Church would be missing it’s values if it turns people away.

The Church also made it clear that, the claims as made by Hopeson Adorye and Kweku Annan of Net 2 television is complete falsehood.

It however pointed out that, the Church is not and has never been a place for politics and that, bringing the Church and its leader into such political arguments and thereby making unfounded allegations against the Founder in the interest of severing the relationship between the Church and people is regrettable.

Also in an interview with Apostle Francis Amoako Attah's PA, Prophet Patrick Amoako he noted that Captain Smart is a son to Apostle and will remain a son.

According to Prophet Patrick Amoako the relationship between Apostle Francis Amoako Attah and Capital Smart haa grown over the years sue to the respect they have for each other.

he advise the Hopeson Adorye and others not to try to create such confusion between the two because that won't work.