How splendid are the attributes of God

One should know that it is one thing to recognize God through studying His creatures, but it is quite another thing to recognize the Attributes of God. The former is quite easy while the latter needs much more scrutiny and caution. One might ask why.

The reason is clear. None of God's attributes resembles what we see and hear.Thus, the first condition for identifying the attributes of God is the negation of any of the characteristics of the created world from that of the Sacred Essence. 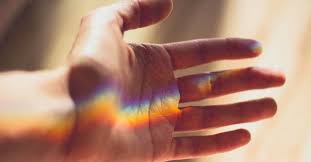 This makes the whole picture difficult and provides us with a dilemma. We have grown up in the middle of this natural world and have been in close contact with it. Thus, we incline to measure everything in comparison with nature. We have only seen matter and its properties. All the creatures we have encountered live in time and space and have specific dimensions. Thus, it would become extremely difficult to visualize a God who lacks substance, who does not live in time or space but at the same time has control over every aspect of existence and is timeless.

We have to be extremely cautious. However, it should be pointed out that we could never realize the true nature of the Almighty God. We should not expect we could ever know Him since this expectation resembles pouring an immense ocean into a tiny glass or to expect an unborn child to know all the secrets of the outside world, and this is impossible. That is why a small error on our part might take us miles away from the road of identifying God and leave us in the desert of idol-worship or atheism. 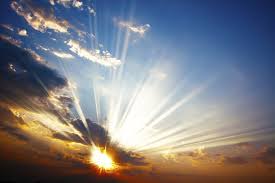 Therefore, God's positive and negative Attributes are simply limitless. God's most Well-Known Attributes God's most positive attributes appear in the following poem: “God is All-knowing and All-powerful; He is Living and willful; He is the Perceiver. He is Eternal without end, The Sincere Speaker with His Prophets. 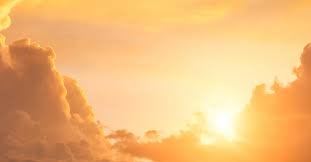 God is a Perceiver since He perceives everything, He sees everything and hears every sound, and He is cognizant of all things. God is Eternal and exists at all times. His Being does not have any beginning. This is because His Existence stems from His Nature. For this reason, He is Eternal. Non-existence is meaningless for God Whose Existence relies on Himself.

God is the speaker with His prophets. He creates the sound waves which create words. This does not mean that He has a tongue, lips or a larynx. God is Sincere; this means that whatever He utters is the absolute truth.This is because lying is the result of ignorance or weakness. God never tells lies since He is both Knowing and Powerful. 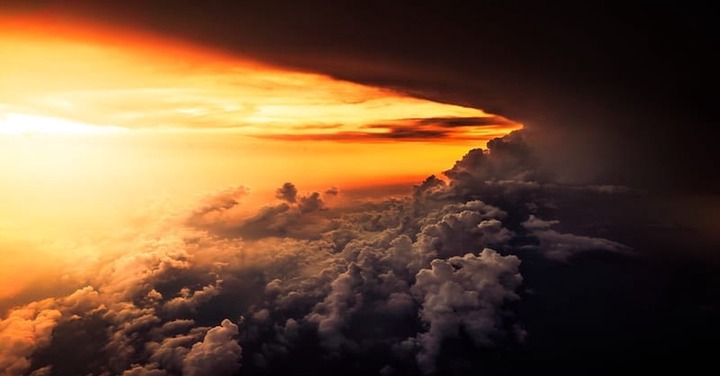 God's most famous Negative Attributes could be found in the following poem: “He is not composed; Neither is He a substance nor a body. He is not visible, Neither does He occupy space. He lacks associates, He does not bear attributes, either God is Rich; never is He Needy. God is not composed because He lacks components. If He were composed, He would need His components, while He needs nothing.”

God is not a substance because every material thing is perishable and limited. God cannot be seen; He is invisible. This is because if He were Visible, He should be a thing, with limits and dimensions. God does not occupy space because He is not a substance to need space. There is no associate with God.

This is because if He had an associate, He would be finite, and two finite beings could not tolerate each other. Besides, the uniqueness of the rules in this world leads us to accept His Uniqueness. God lacks attributes because His attributes and His Being are the same. God is not poor; neither is the needy is Rich. This is because an Infinite Being does not lack Knowledge or Power. The Holy Qur'an says: “Nothing is like Him.”