Ways to achieve piety and asceticism

God, the Exalted, tells His beloved: "O Ahmad, if you wish to be the most pious of mankind, then be abstemious towards this world and desire the hereafter." Piety is disinclination, a heart-felt state, not a functional one, as the Holy Qur'an mentions it in referring to Prophet Joseph's (a) case, saying, "And they sold him for a small price, a few pieces of silver, and they showed no desire for him." Piety is not synonymous with the renunciation of material bounties, or with poverty or with giving up the acquisition of worldly goods. But piety means abandoning of the inclination and desire that somehow make man so affiliated to the present world that he neglects the hereafter. That is why, God, the Exalted, tells His Prophet to turn away from attachment to the present world and aspire more for the hereafter. A rich man may spend his wealth in the way of God. 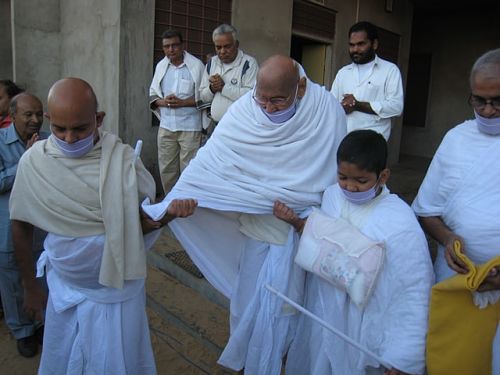 Prophet Solomon, though he had the greatest kingdom, contented himself with bread made from barley flour, applied his power for and spent his wealth in accomplishing what was rightfully due, to propagate the religion of God and raise the banner of monotheism in the expanse of the world. The Noble Prophet then asked, "O God, How can I abandon the desire for the world?" God, the Glorified said, "From the world, opt for little and light food, simple dress and drink and do not store things up for tomorrow." These are to be judged according to God-given human nature, and can be perceived. "Piety" which is desirable, does not denote that one should reject the bounties in the present world completely, but not be infatuated by them. In the same manner, when God, the Exalted, says "Do not store things up for tomorrow", it does not mean that storing things as a whole is censurable, but it means that accumulating things as a result of lack of confidence in God as an example, hoarding, disagrees with asceticism. An ascetic only enjoys bounties as much as necessary. As for the future, he still maintains his confidence in God, and is pleased with what pleases Him. Keeping certain commodities, foodstuff or otherwise, agrees with piety, and is acceptable by the reason and religious law, provided it is motivated by appropriate intention. Thus, intention and motivation are the criteria. 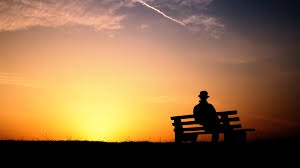 It is reported that Prophet Solomon used to ensure his annual need of foodstuff was provided. His motivation was not seek his daily food in bits and waste his time getting it. As an instance, he prepared as much flour as he needed for one year and stored it at home to use it as much as his daily need. He did not do it to hoard things, for he was too dignified to do such a thing, but he did it merely to save his time for his principal tasks. He did provide for his annual provision-his meals: a mouthful of dry bread made of barley flour.

This deed is flawless, because it is not done on account of the probable fears of future events and happenings. Were it so, it would reflect doubt in God's help something totally inappropriate with having trust in God, with being His servant, and with piety. God, who has provided our food today, can provide our sustenance tomorrow, too. He placed nourishment in our mother's breast even before we were born. Can He be unable to provide our food tomorrow? Certain scholars and men of picty never stored anything for the morrow They used to give out their additional food to their poor neighborsa practice that silenced all doubt in God's help. Those who attained lofty humanistic levels, such as that of Salman al-Färsi, had no need for such practices, but we must strive against temptations of the devil and never suspect God. We must try not to accumulate foodstuff, but give, at least some of it, to the poor. "By no means shall you attain to righteousness until you spend (benevolently) out of what you love. 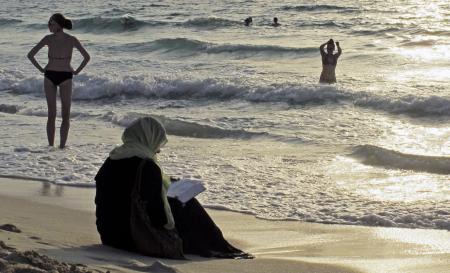 Anyone who keeps what he treasures, but gives as gift what is worthless, has not done an outstanding task. Such a person will not attain the rank of the righteous, because the righteous generously expend what they have in the way of God. If the awliya' of God bought something, or were given a gift, and they felt they liked it, they let someone else have it so as not to incline towards the world. In the same manner, if we are unable to completely abandon the world and its enjoyments, we must, at least, endeavor to diminish our fondness, enjoying as little as possible. This, of course, does not mean that we should go to an extreme and wash our hands off the necessities of life.

Yet another recommendation that God, the Exalted, has made to the Holy Prophet is: "Perpetuate My remembrance.” The Prophet asked, "What should I do to remember Thee all the time?" God, the Exalted said, "Retire from people", that is, from those who are impediments to your remembering God. Our attention is naturally drawn to the sounds we hear and the scenes we see. If what we see or hear draws our attention to the present world and makes us neglect the hereafter and God, we should do all we can to keep away from it, because it produces no result other than our being heedless of recollecting God. We should therefore try to keep away from those who are worldly-wise and absorbed in it, always praising the worldly pleasures. We should associate with those who remind us of God. 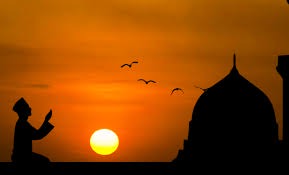 It is narrated that certain apostles asked Jesus, Son of Mary, to tell them who they should choose as companions. Prophet Jesus said, "The one whose looks reminds you of Allah, his words increase your knowledge, and his deeds persuade you towards the hereafter." The more we associate with such people, the more beneficial it will be for as The phrase "Retire from people" means retiring from those whose friendship is a cause for us to neglect remembering God.

God, the Most Exalted, also tells His beloved: "Shut your eyes to the sweet and sour; keep not your stomach and your house filled with things from this world." God, the Exalted, then says, “To Ahmad, be cautious not to be like a child: when he sees things, green and yellow, he loves them, and when he is given something that is sweet and sour he is infatuated by it." Those whose attention is drawn to things that glitter and shine have a child like tendency. Then, take care not to be attracted by such things. One should not rejoice at deceptive glitters of this world-food that others can afford, rare and costly home utensils, precious carpets, and the childish fancies that are incompatible with the love of God. 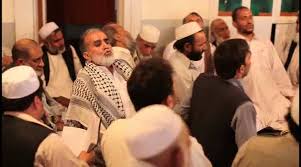 In order for one to remember God, one should keep his belly unstuffed with delicious food and his house withdrawn from luxuries. The report that has come down to us concerning the Prophet is the best guide to follow: it is reported that he saw a colorful curtain hanging in the house of Fatimah al-Zahra and became annoyed. He left the house without uttering a word. Fatimah understood, took it down immediately and expended it in the way of God.