African powers work: A man who impregnated her Daughter collapse after the chief called the gods.

By Christlike1 (self media writer) | 1 year ago

The traditional African religions or traditional beliefs and practices of African people are a hard and fast of fairly various beliefs that consists of various ethnic religions. Generally, those traditions are oral as an alternative than scriptural and passed down from one generation to another through folk tales, songs and festivals 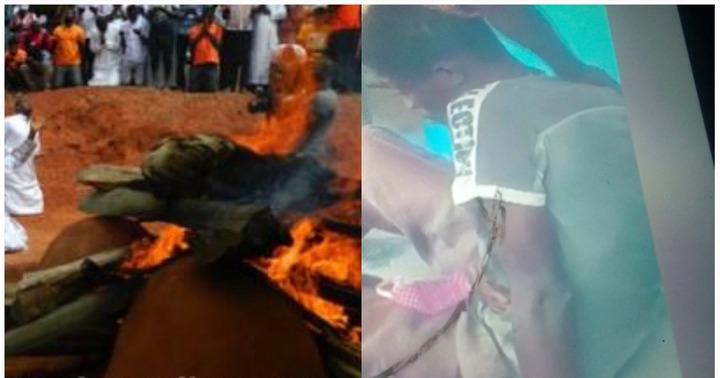 African believe and powers works effectively in Ghana but because of Christianity and other religions, almost eighty (80) Percent of Ghanaians boycott their ancestral believe.

Christianity and Islamic religion are taken Dominion in Ghana but if you are being cursed with any river in the country like "Antoa, Ap3ap3, Tano, river densu, yabi," it doesn't matter how regular you attend church, you will surely die.

This horrible story took place at Agona as a 38 years old man, kwabena Asante impregnated his daughter and still denied. Her daughter is an SHS student who attend school at Odorbin Senior high school. She leaves in a boarding house.when she comes home during vacation,she isn't always allowed to go out so the father take a privilege of that to sleep with her when the mother is not around.

After the pregnancy gets exposed, his daughter confessed her mother that, the father is responsible but the father denied.The mother sermon her husband to the Chief priest.

The chief priest called all the family members including kwabena Asante. Even in front of the chief, Kwabena Asante denied, urging the chief to do whatever he likes, so the chief call upon the God's, water bodies and ancestors as they killed Two sheep's for sacrifice. 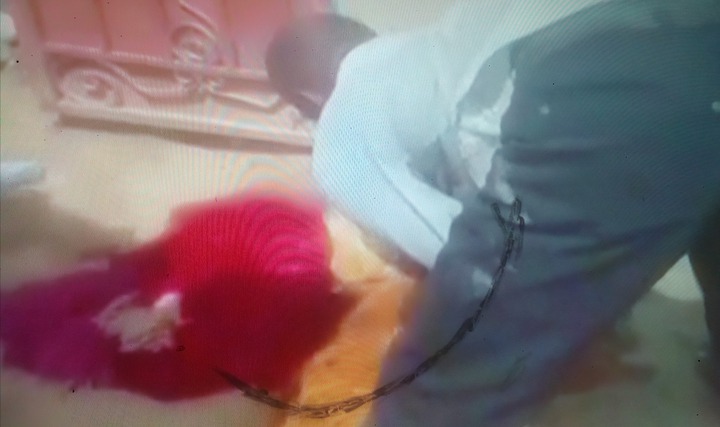 Kwabena Asante who was denying collapse after the sheep's blood touches the land. Few minutes later he came become to normal and confirmed that he impregnated her daughter. 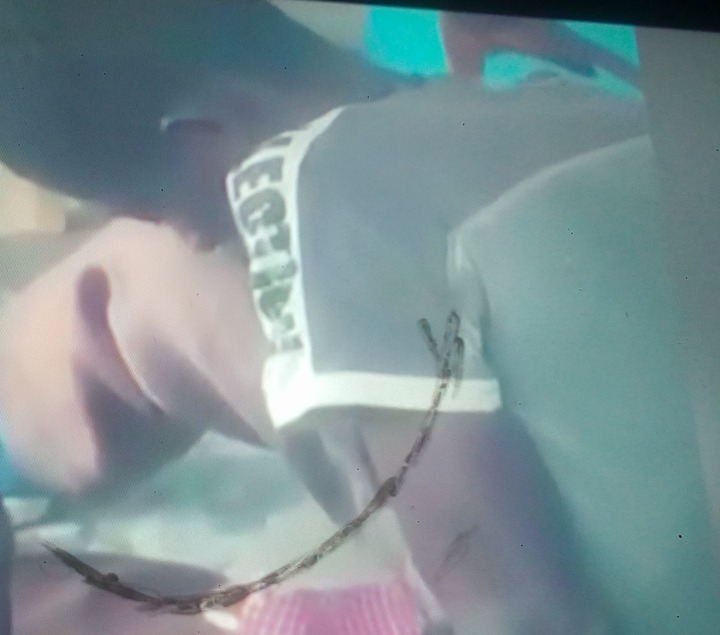 The chief fund him Gh2000 cedis and urged him to pay for the things they used for the sacrifice: 2 sheep's, "2 shi nap',.

What A Sad Day For Ghana - NPP MP Confirms A Very Sad News.