By PoliticalThink-tank (self meida writer) | 1 months 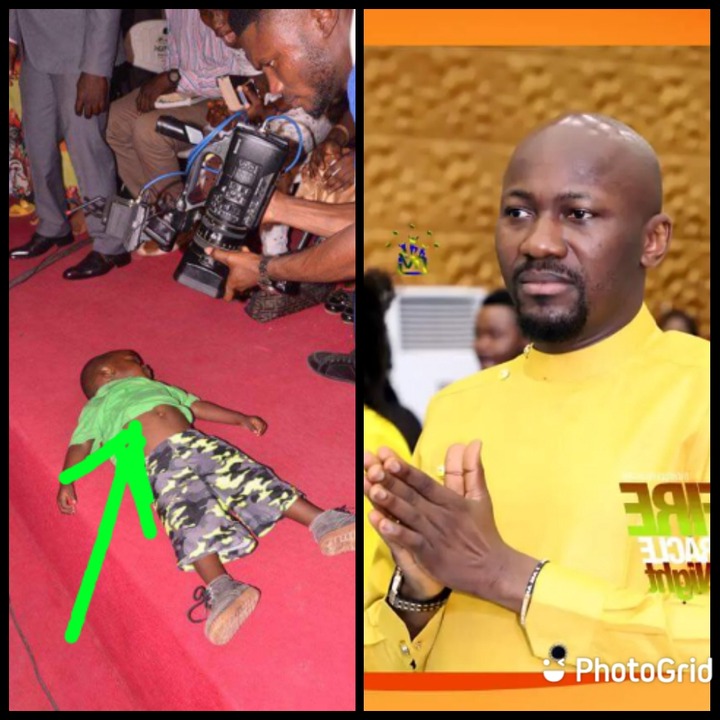 Apostle Professor Johnson Suleman is the head and founder of Omega Fire Ministeries (OFM). The church has hundreds of branches worldwide with the headquarters at Nigeria.

The Apostle of restoration is known to be a controversial person; however, this is a trait about most serious and powerful servants of God who have lived, like Elijah and Moses. 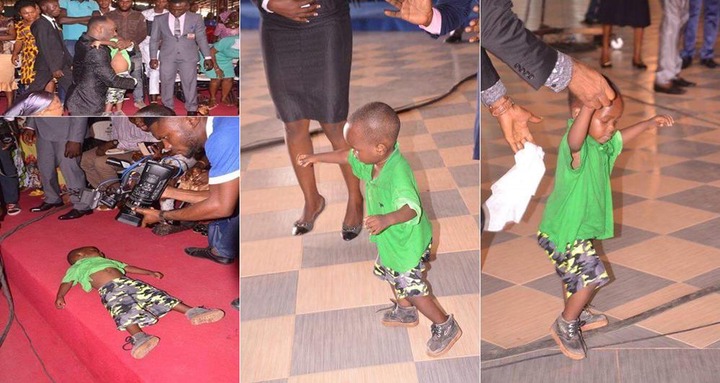 Not too long ago, the Apostle prayed for a dead child and he came back to live. Many people have argued about this. Some have stated that it was false whiles others really believe that he raise the dead.

It's unfortunate that social media and other journalists who really engage in criticising men of God, don't publish some of these miracles. Now, here is the prove that the man of God really raised the death. 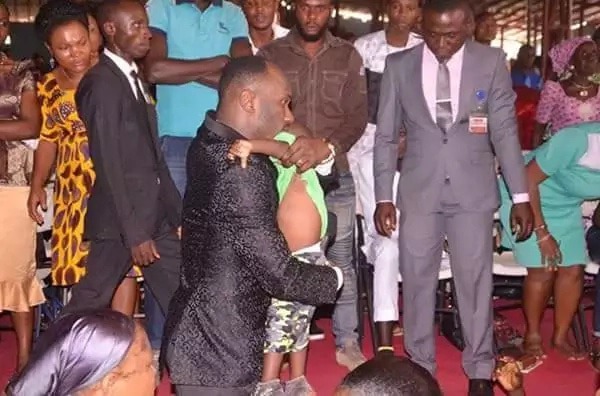 Now, after Apostle Johnson Suleman said a short prayer and called the child out from the dead, you can see that some few seconds afterwards, the abdomen of the child began to move with respiration and this was captured live on camera. There has been testimonies from this loving Apostle, with evidences from people both in his church and outside, that God has been using him to raise the dead sometimes. This time around the miracle was captured on camera. 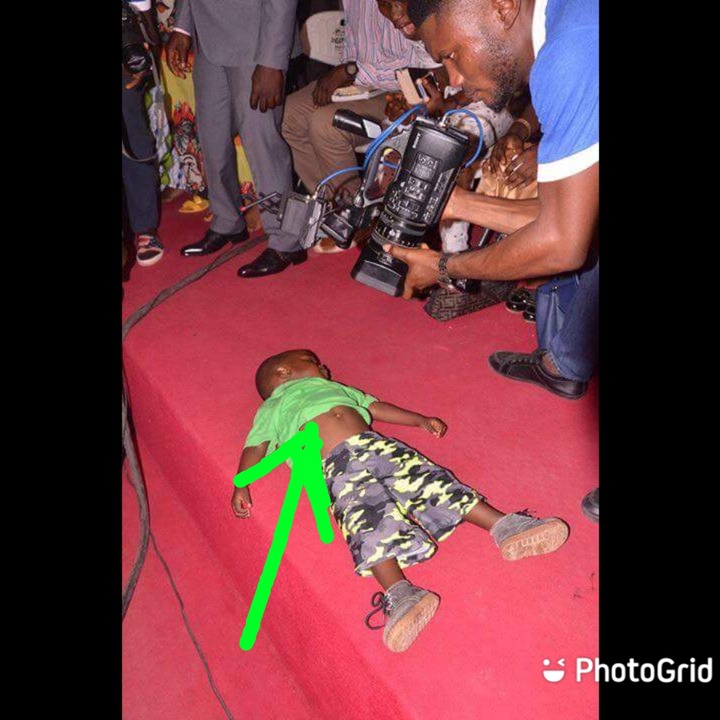 This can be some of the ways God would want to prove his power to humanity, but it's unfortunate that some people don't believe it. Anyways, raising the death can be done by anyone who believes in Jesus Christ and the power of the Holy Ghost.

It's high time critics understood some of these things. They have to understand that even them, they can do what Apostle Johnson Suleman is doing, if only they believe in God.

You can watch the video here.

Content created and supplied by: PoliticalThink-tank (via Opera News )