T. B Joshua Was Not An Ordinary Person. His Mother Conceived Him For Good 15 Months~ Lady Reveals.

By AccraBlogger (self meida writer) | 5 days

Lina Kankam, a trustee and evangelist in Ghana who has worked with T. B Joshua for a long time, appeared on Angel Fm this morning to debunk some of the controversies surrounding the popular man of God following his death.

Lina Kankam said that she had stomach cancer for several years before the late man of God simply lay his hands on her and healed her after tried numerous therapies. Lina Kankam also described the circumstances surrounding T. B Joshua's birth. She claimed that the man of God was not an average person since his mother did not give birth to him after the customary 9 months allotted by nature, but rather after 15 months of good health. 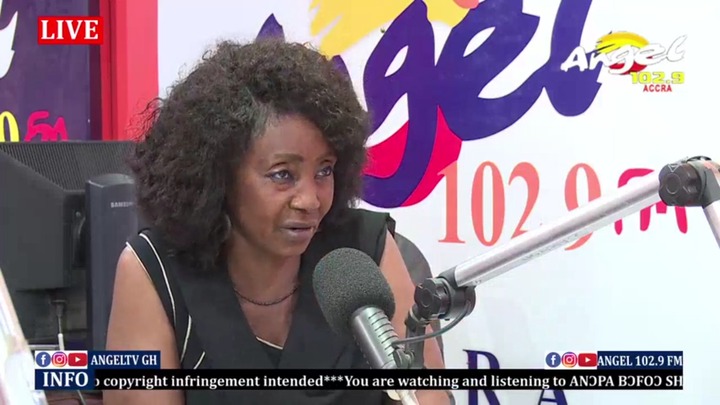 She also stated that God had plans for him since he was a youngster, since a large stone nearly rolled over him and killed him when he was a child, but God miraculously saved him.

Lina Kankam disproved this myth, claiming that the man of God never had a stroke and was never transported to any region of the world for medical treatment.

"If he had a stroke, it would have been obvious in his movement and voice during his farewell sermon, but the man of God was in perfect health."

She claimed that before he died, the man of God merely went into his chamber and meditated, and that he never suffered from a stroke, as has been widely reported.