By AramKay (self media writer) | 7 months ago 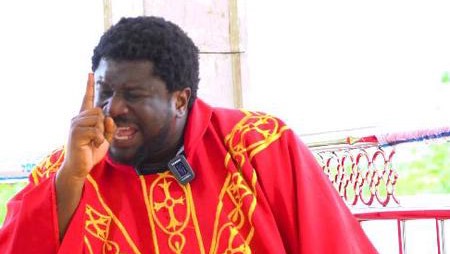 The widely recognized leader of the Universal Spiritual Outreach, Prophet Kwabena Asiamah popularly known as Prophet Ajagurajah has defied the odds to come out with some hidden revelations concerning his source of wealth.

In a recent interview on the famous Kingdom Plus 101.9 radio station platform, he stated without equivocation that, there are numerous rich men who fail to publicly disclose the source of their massive wealth to the public basically because they feel shy to confess they had help from some supreme being 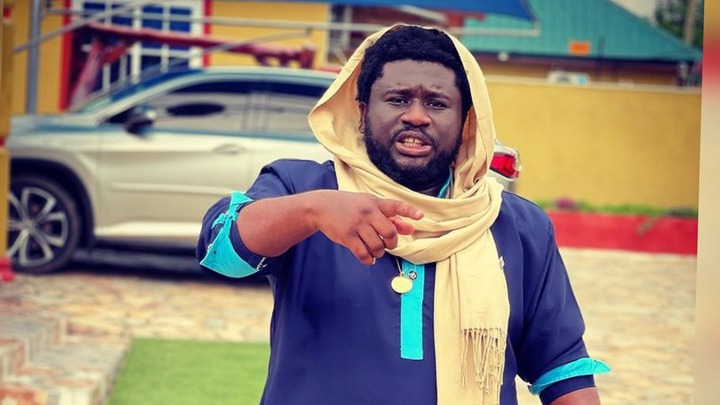 According to the man of God, doing this is not good because it tends to undermine whoever helped them to acquire that kind of wealth and this tantamounts to disloyalty. Speaking further, he made it clear if you feel your source of wealth can be traced to a spiritual leader or a god, them you should not be embarrassed to mention his or her name in public. 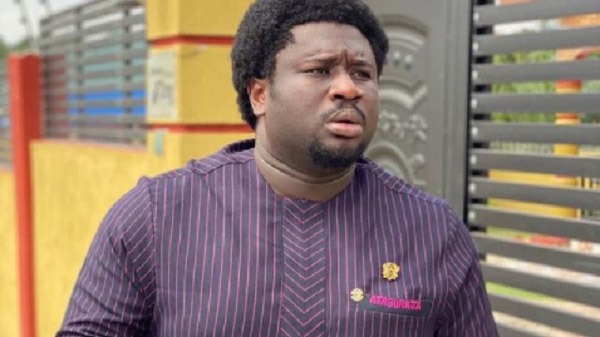 Explaining further, he made it clear anybody who consults a deity or God for financial support has resorted to "blood money", an assistance which is well-known in the local two dialect as "Sika aduro.

Per his narration, a lot of men and women who cruise with some of the most luxurious cars on the streets had some form of support from a deity before acquiring such wealth.

However, their inability to proclaim them for their spiritual assistance is one major reason why they tend to lose their wealth along the line.

In addition to this, Prophet Ajagurajah confessed that he is not shy to confess that his Angel named "Ajagurajah" made him the wealthy man he is now and that is why the Angle continues to bless him.

He reiterated that he is not shy or embarrassed to make it publicly known that he has a spìrìtual force backing whatever he does.