By Politics-is-my-food (self meida writer) | 7 days

Let me tell you a personal confessions as a former Occult practitioner. One evening as I was reviewing for my courses, my professor came into my room and said, "I know you are doing well here and that your studies are proceeding well, but one thing is certain: if you continue at this rate without protection, you will end up in the fire. You will be able to finish your studies and employment, but you will be impoverished and unhappy for the rest of your life. I see how you prioritize yourself. It doesn't disturb me in the least."

After all, this is one of the reasons I've come to help you. Fortunately, I've thought about your options. I just ask that you be patient and fearless, because I shall bestow power upon you." Four days after we discussed it, my teacher gave me a catalog. He advised me to read it carefully and calmly. 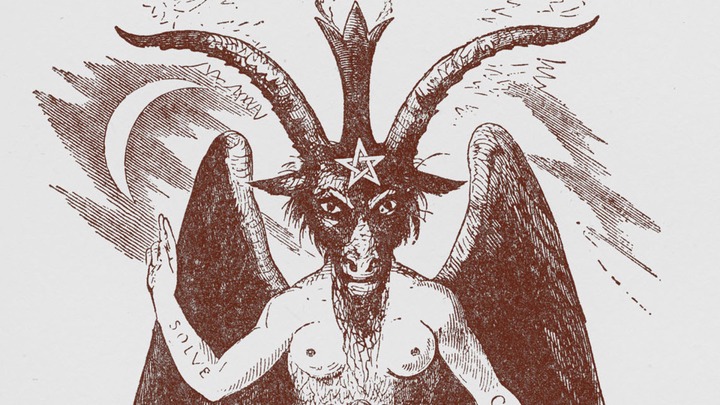 He told me that I had three days to read it. Following that, I had to choose the themes that aroused my attention from among those provided. The collection featured prayers, magical incantations, and ordinary topics. It was all about magic and how to use it in all facets of everyday life.

Because I was a student, I chose topics that were relevant to my future careers. As a result, I chose the phrases "magic bic," "Egyptian pill," and "magic handkerchief." Each article's utility and technique of application were stated in a legend adjacent to each subject. After I gave him the catalog and my selections, he brought me the bic, the handkerchief, and the Egyptian pill one day.

"His magical bic can write on its own; merely lay it between the sheets in an exam, and he writes the answers without calling the attention of the other participants," the professor stated as I lifted each object one at a time. The correct answers are the only ones that the corrector will see.

This Egyptian medicine stimulates sluggish recollections." The teacher moved away after delivering me the medication to fetch some water. He told me to take the medication with the water he gave me, which I did. "You will use this dominion handkerchief to impose your will on others," he continued.

All of your ideas will be acknowledged after only two passes in front of your face. The professor sat across from me, and I wore a somber expression. He reminded me of a father who wished to entrust his child with a difficult and painful responsibility. "For the next two years, you'll only be able to eat raw food," he told me on authority. 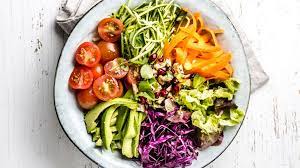 After this date, I wasn't allowed to eat any prepared or even unclean foods. Because it was cooked with heat, salt was also out of the question in my diet. My diet was entirely made up of fruits, raw eggs, and tubers like carrots, cassava, and sweet potatoes. These foods were easily accessible because I lived with the teacher. After two years, I was able to resume a normal diet.

I can't go much farther without addressing the Polish professor's dual status as a Roman Catholic priest. When he encouraged me to live with him, I felt awful about my quick judgments regarding God's non-existence. I wondered if God existed because He was the one who sent His servant to my aid.

So, what took me by surprise when I watched a Catholic priest introduce me into Indian magic? The priest's manner further reinforced my belief in God's nonexistence. Because of their privileged position, priests would have a superior grasp of God if He exists.

According to the Catechism of the Roman Catholic Church, priests act as intermediaries between God and the faithful. Despite the fact that he celebrated mass every day, this priest realized the truth: God did not exist. As a result, he led me down the ultimate route, the path of magic and delight. At the time, it was my impression. 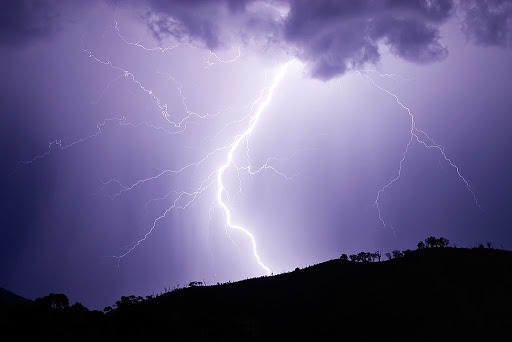 I observed a huge change in my personality a year after the professor stopped me from consuming prepared foods. I'd grown up quite a bit. I was able to read the thoughts of my interlocutors. Without being told anything, I worked out their name, date of birth, and address.

To me, all of the courses appeared to be straightforward modifications. I only advanced from preparatory to third-year graduate level during my four years of higher study. After two years of adhering to the professor's diet, he expressed his happiness with me. He threatened to take harsh action against me. "But before I get there," he promised, "I'll protect you."

He cut a strand of my hair with scissors and placed it in a flask. After that, he drew a small circle of dust beneath my right heel and covered it in white paper. "These substances extracted from your body will help you survive in terrible times," he said.

He stuffed these items into a drawer before adding them. "This heavenly energy guards against gunshots, snake bites, wizards, drowning, fire, asphyxiation, and accidents. It also shields you from any visible or invisible foe. In a nutshell, it's a battle against all sorts of evil and danger."

The professor took a six-jewel ring from his pocket and offered it to me, saying, "This talisman grants the capacity to battle and destroy twenty-one adversaries. Physical laws like as weightlessness, altitude, space, and time will be broken." 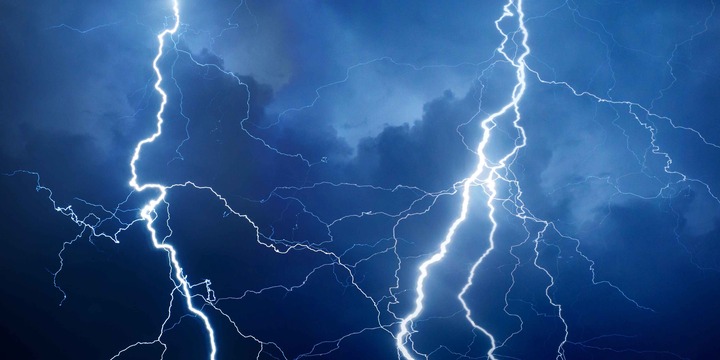