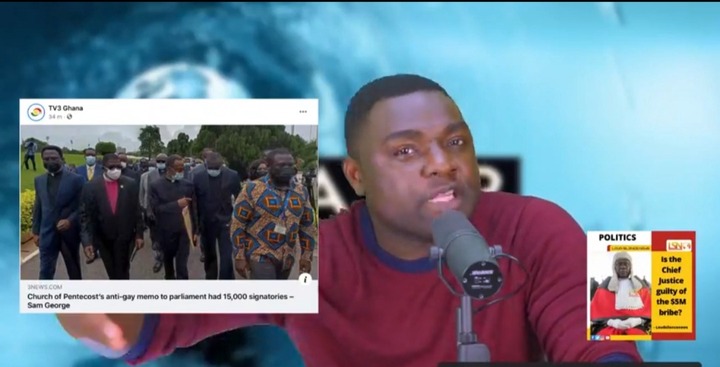 Kevin Taylor has once again waged a war of words against the clergy for certain acts he considers not to the godly. Much of his warfare has been geared at the Church of Pentecost which is seen by many as the biggest populated church in Ghana. the last time Kevin hit out at a leader from Pentecost was when he criticized the leadership of the National Cathedral headed by former Pentecost leader, Opoku Onyinah from accepting a sum of money from the Chief Imam. 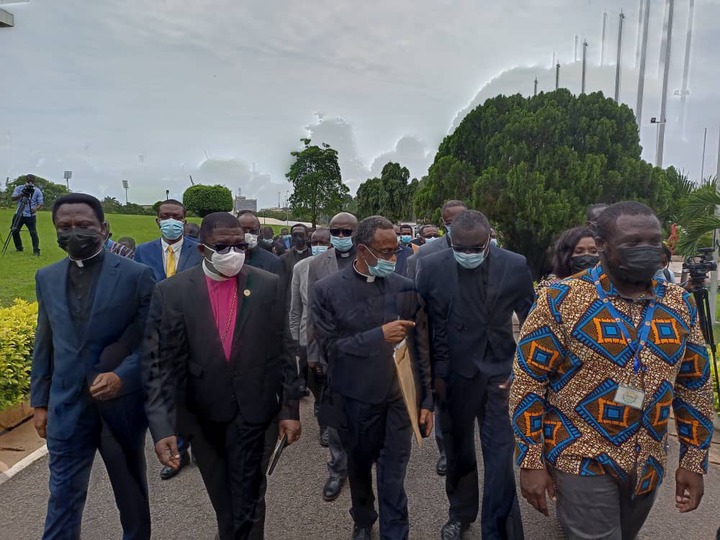 Tonight, Wednesday, October 6, 2021 on his show, Kevin lambasted the clergy led by the Leadership of Pentecost for having the balls to present a petition of over 15,000 signatories to members of Parliament. It can be recalled that before Parliament went on recess, a bill was put before it seeking to promote proper human values and criminalize certain acts of the LGBTQ fraternity.

Last week another group calling itself professionals headed by Akoto Ampaw started a firm resistance against the bill. They noted that Ghana had important issues to deal with than concentrating on trivial issues like LGBTQ. This started the debate all over again. In a twist of events, leaders from the Methodist, Pentecost, Apostolic among other denominational leaders stormed Parliament to present their petition in support of the bill. 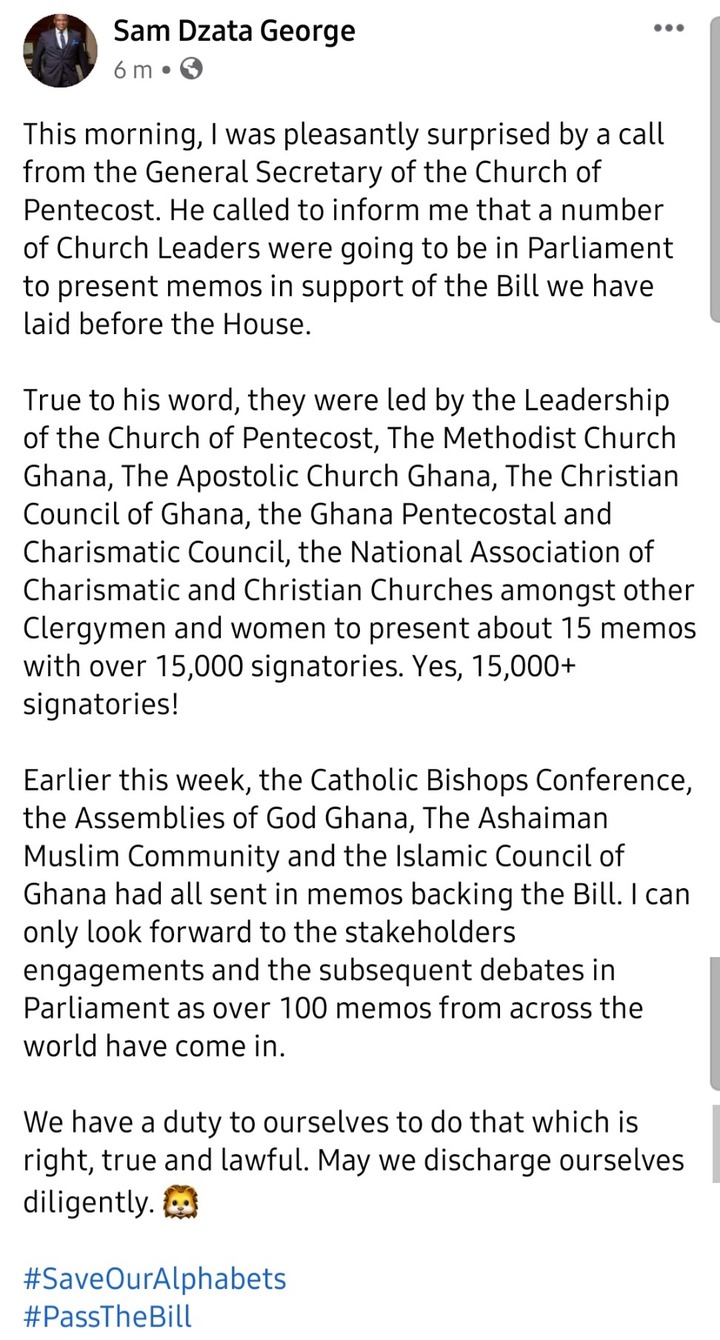 According to Kevin Taylor, whether Ghanaians like it or not politicians in Ghana will end up legalizing the acts of LGBTQ. He queried why these same religious leaders have failed to criticize the president for the many errors he had committed. Kevin reiterated that sin is sin and no sin was bigger than the other so if the clergy feel LGBTQ is a sin then they should also boldly rise and speak against the president for his alleged corrupt practices.

It will be interesting to see what happens when Parliament resumes on October 26. Many Ghanaians are in support of the bill but at the end of the day, it will be left to a vote and that will decide the way forward.