Significance of sacrifice in Religion

A religious rite in which an object is offered to a divinity in order to establish, maintain, or restore a right relationship of a human being to the sacred order. It is a complex phenomenon that has been found in the earliest known forms of worship and in all parts of the world. The present article treats the nature of sacrifice and surveys the theories about its origin. It then analyzes sacrifice in terms of its constituent elements, such as the material of the offering, the time and place of the sacrifice, and the motive or intention of the rite. Finally, it briefly considers sacrifice in the religions of the world. 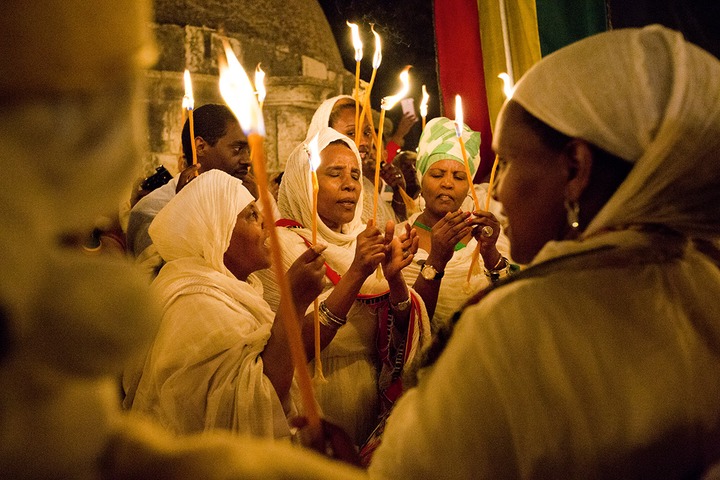 The term sacrifice derives from the Latin sacrificium, which is a combination of the words sacer, meaning something set apart from the secular or profane for the use of supernatural powers, and facere, meaning “to make.” The term has acquired a popular and frequently secular use to describe some sort of renunciation or giving up of something valuable in order that something more valuable might be obtained; e.g., parents make sacrifices for their children, one sacrifices a limb for one’s country. But the original use of the term was peculiarly religious, referring to a cultic act in which objects were set apart or consecrated and offered to a god or some other supernatural power; thus, sacrifice should be understood within a religious, cultic context.

Religion is man’s relation to that which he regards as sacred or holy. This relationship may be conceived in a variety of forms. Although moral conduct, right belief, and participation in religious institutions are commonly constituent elements of the religious life, cult or worship is generally accepted as the most basic and universal element. Worship is man’s reaction to his experience of the sacred power; it is a response in action, a giving of self, especially by devotion and service, to the transcendent reality upon which man feels himself dependent. Sacrifice and prayer man’s personal attempt to communicate with the transcendent reality in word or in thought are the fundamental acts of worship. In a sense, what is always offered in sacrifice is, in one form or another, life itself. Sacrifice is a celebration of life, a recognition of its divine and imperishable nature. In the sacrifice the consecrated life of an offering is liberated as a sacred potency that establishes a bond between the sacrificer and the sacred power. Through sacrifice, life is returned to its divine source, regenerating the power or life of that source; life is fed by life. Thus the word of the Roman sacrificer to his god: “Be thou increased (macte) by this offering.” It is, however, an increase of sacred power that is ultimately beneficial to the sacrificer. In a sense, sacrifice is the impetus and guarantee of the reciprocal flow of the divine life-force between its source and its manifestations. 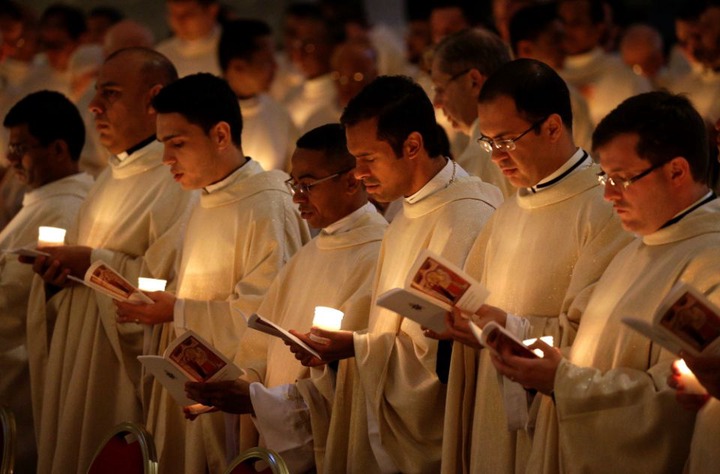 Often the act of sacrifice involves the destruction of the offering, but this destruction whether by burning, slaughter, or whatever means is not in itself the sacrifice. The killing of an animal is the means by which its consecrated life is “liberated” and thus made available to the deity, and the destruction of a food offering in an altar’s fire is the means by which the deity receives the offering. Sacrifice as such, however, is the total act of offering and not merely the method in which it is performed.

Although the fundamental meaning of sacrificial rites is that of effecting a necessary and efficacious relationship with the sacred power and of establishing man and his world in the sacred order, the rites have assumed a multitude of forms and intentions. The basic forms of sacrifice, however, seem to be some type of either sacrificial gift or sacramental meal. Sacrifice as a gift may refer either to a gift that should be followed by a return gift (because of the intimate relationship that gift giving establishes) or to a gift that is offered in homage to a god without expectation of a return. Sacrifice as a sacramental communal meal may involve the idea of the god as a participant in the meal or as identical with the food consumed; it may also involve the idea of a ritual meal at which either some primordial event such as creation is repeated or the sanctification of the world is symbolically renewed.