By GabiSmart (self media writer) | 28 days ago

There was a man who whether rain or shine always goes to the train station to share tracts. He has been doing that for a very long time. 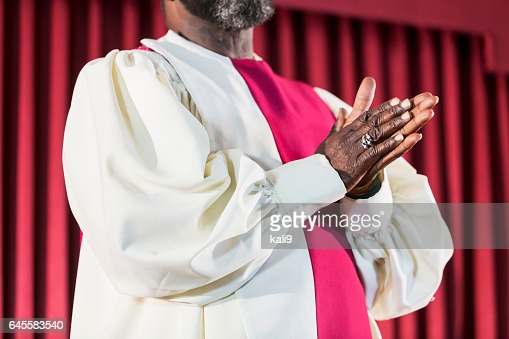 One day he thought in himself that, what he has been doing, nobody realises it and that he was not getting any motivation from anyone. So he got fed up with the sharing of the tracts because he thought nobody realizes what he does.

He decided that he will no more go to share the tracts but rather be in the choir of his Church. He joined the choir and to his surprise, everyone cheered him up and he was happy. So he kept on singing in the choir till one day when he went to minister a song at the Church and everybody including the pastors clapped for him.

After his ministration, an old man stood up and requested to sing the same song again. Before the old man finish singing everybody went on their knees weeping and rededicated themselves to God. The man then saw himself empty and realised he was actually not in his field. He ran and went to the train station and saw a man who was there sharing tracts. 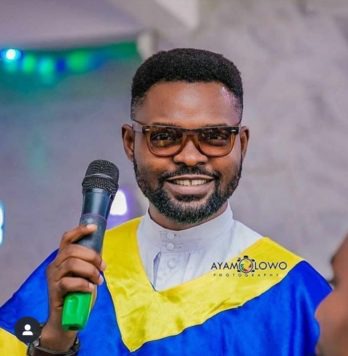 Hearing the man, he started crying and weeping uncontrollably. The man gave him one of the tracts which says; "I will be a faithful soldier and I will die at my Post". After reading the tract, tears began to run down his cheek and he realised that he left his duty post.

Lesson: Where so ever you find yourself, you must know that you are there for a change no matter how people treat you. They will not appreciate you, they may even discourage you but don't loose guad continue to do what you do and God will reward you.

Note: Images used in this article are just for illustration