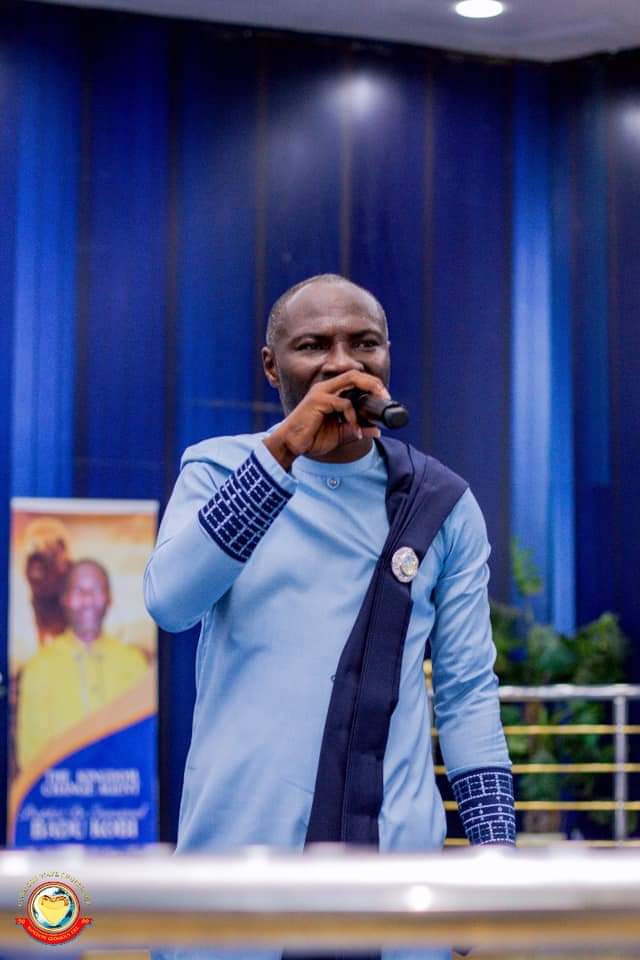 The founder and leader of Glorious Wave church international, Prophet Dr Emmanuel Badu Kobi has boldly speak and blast Ghanaians again by saying that they hate the truth and love lies.

The man of God who has been known for his major prophesies that has come to pass has criticized Ghanaians again as people are not expecting from him.

Prophet Badu Kobi for the past years have been Criticizing Ghanaians for their behavior towards each other in the country and today, he have blast them again for constantly repeating that but he did not details why he made the statement known on his social media wall and left Ghanaians in awe.

Today, Tuesday, 1st June, 2021, the man of God has stated that Ghanaians hate truth and they love hypocrites in the country but he did not details why he stated that and causes massive stir with his message sent to Ghanaians.

After making the statement known, a lot of Ghanaians have questioned that why is the major prophet making such a huge statement known but he is not ready to explained the reasons why he stated that?

Some people have stated that maybe the man of God is talking about recent issues happening in the country.

According to some people, Prophet Badu Kobi might be talking about the Ghanaian US based media personnel, Twene Jonas who a lot of Youths have supported because of fix the country but recently, he has been trending across the country for speaking against some chiefs in the country on Galamsey issue which some people thought it's not good for Jonas to speak against the chiefs.

Other people thought that prophet Badu Kobi is talking about different thing that Ghanaians have done again but he is not ready to disclosed the issue to the general public yet.

Although number of people have supported his statement but Ghanaians maybe be waiting for some explanation from him in the coming days on why he said Ghanaians "love hypocrites".