The "Prophetic" Ministry is more than "seeing into the Spirit realm," but in a day and times, where there is a craze, for detailed description and predictions, even before the actual event takes place, or an information, barely made public, is shared by a prophet with such accuracy, the title of a "Prophet" has become the way to go, for many in ministry.

Currently, the young pastors, are therefore in the fast lane, as their reputation rises suddenly due to these "ditoto" (detailed) prophecies, that they share from their pulpits. Unlike the older prophets, who had built character and hence, are able to go on for years without controversy, the new and upcoming prophets, largely produce controversies with ease. 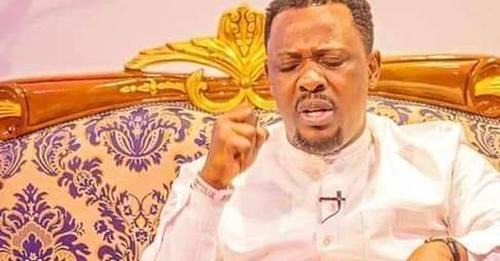 I Ghana, I dare say that, Prophet Nigel Gaisie, has become a household name. His fame, may have risen fast, thanks to him, joining the few "political prophets" in the country. Most recently as last year, the President of the Ghana Pentecostal and Charismatic Council (GPCC) had described prophecies regarding the outcome of elections as “wrong and fake.”

Reverend Prof. Paul Frimpong-Manso stated that such prophecies only end up creating confusion in the country and therefore warned pastors against such acts, adding that they must be independent in order to be accessible to all political leaders.

“As we are getting closer to elections my fellow politicians and pastors, there has been a practice of people prophesying about elections. I want to say in no uncertain terms that these things are wrong, fake and false,”; he had said last year, whiles speaking at the introduction ceremony of Prof Naana Jane Opoku-Agyemang to the Christian Community, and rather entreated prophets to instead pray for the candidates who are contesting elections, as heard here at https://soundcloud.com/joynews_adomnews/prophecies-about-elections-are-fake-pentecostal-and-charismatic-council. 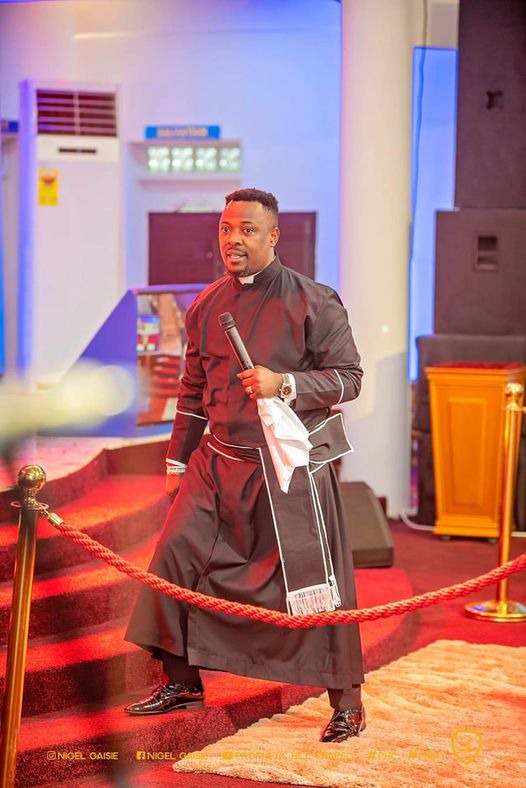 Well, Prof. Paul Frimpong-Manso, may have hit the nail on the head, as the first of these two prophecies by "Political Prophet" Nigel Gaise, rather indicates that, he totally missed it, just as the senior clergy man, said.

In 2019, Prophet Nigel Gaisie, found himself in hot waters, after his prophecy regarding the elections in Nigeria failed to come to pass. The self-proclaiming man of God said that the People's Democratic Party (PDP) of Nigeria will win the 2019 elections, But that prophecy has failed which has exposed him to public ridicule. 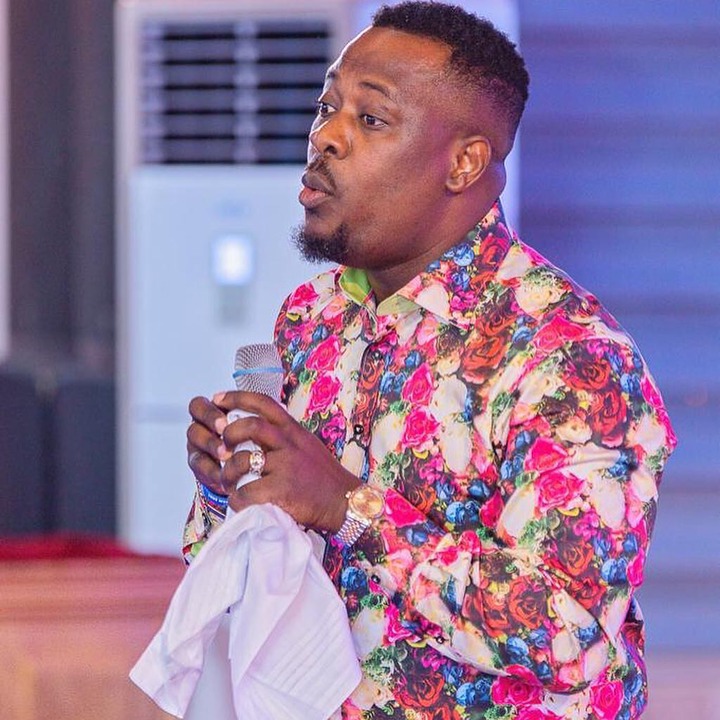 he however explained the failed prophecy away by saying that, the APC flagbearer, Muhammadu Buhari who is also the incumbent president of Nigeria, rigged the presidential election, as many questioned whether he didn't see that coming to spoil his prophecy also?

Well, fast forward, his failed prophecy was on sports. He has barely made a name for himself in this direction but with a social media frenzy match between rivals Asante Kotoko and Hearts of Oak, he had to take a bite as well, as his prophecy fell flat. 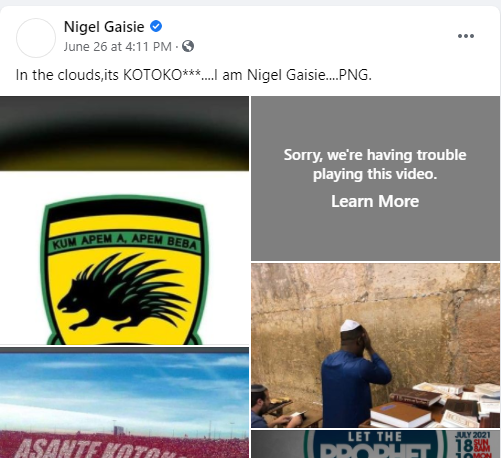 In his Facebook post, he wrote that, "In the clouds, its KOTOKO***....I am Nigel Gaisie....PNG." With these words coming from a Prophet, no one is ever going to accept that, he was showing support for his lovely football club, but rather, prophesying.

But we are all too aware that, Hearts of Oak, rather carried the day, with a one nil win. So Prophet Nigel came back even stronger, with an excuse, when he wrote again on Facebook that, "Oh Ghana could you always take the fun with my Pastor's serious. I was joking and supporting my team....Pastor Godsway, see the trouble you put me in***STILL KOTOKO AND 4EVER# God bless ALL' for believing in me.PNG."

Clearly, in these two instances, the prophet, had put himself in serious troubles, as he had afforded people, opportunities to doubt his record as a seeing prophet, as what he saw, turned out not to be prophecy, but failed predictions. 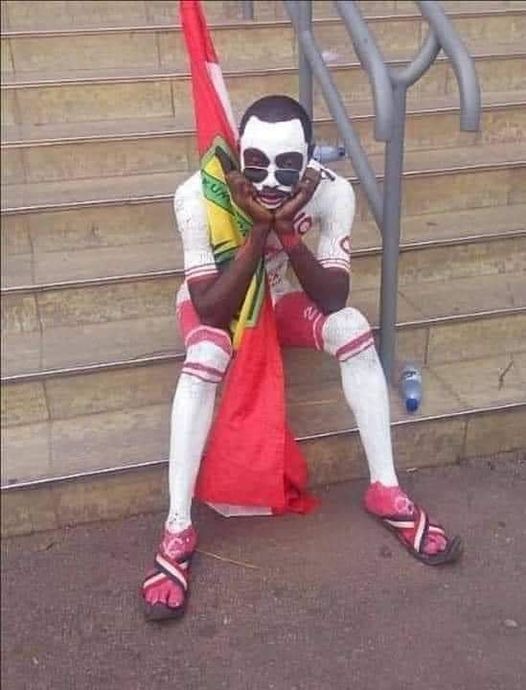 Assin North MP Out; Should There Be Another Election For Speaker Of Parliament? Share Your Thoughts