How the oldest profession in the world began(Read more)

By Beautifullymillan (self meida writer) | 17 days The “escort” industry has been one of the fast-flourishing industries over the years. It has been around in nearly every civilization on earth, going back throughout all of recorded human history. It has generated a lot of income as an industry and more women and men (in some countries) are joining each day.

The trade which is popularly known as “The world’s oldest profession” by some has had its operations evolving over the years. Rarely will one see workers standing by roadsides waiting for male clients for the night. The business has become very digital with different varieties coming up. One can make good money from the comfort of their home through online escort work.

There are several reasons why women engage in this type of work, all of which eventuate from “lack of money”. Any lady would rarely be in this business just for the love of it.

These workers can now be found on Snapchat and other “only fans” platforms. In-person meet-ups are no longer required but can be arranged on a premium basis where extra charges are applied. Everything is done online.

As the number of people joining this industry is on the rise, one may ask how this business came about in the first place.

This article seeks to dive into the historical background of escort work and how it has evolved over the years. 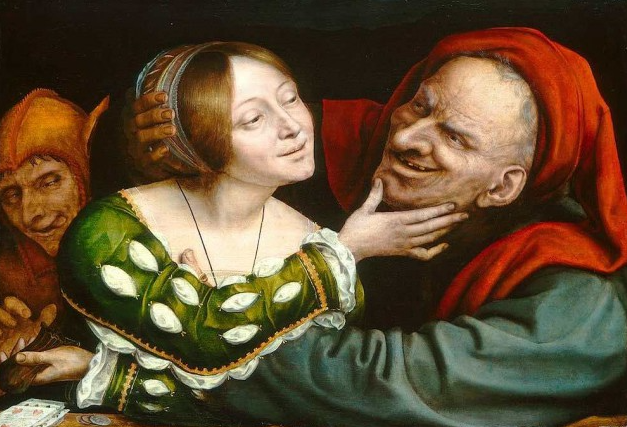 The first account of “escort” activity is said to have been recorded 3000years ago before Christ in the ancient city of Uruk now knowns as Iraq. There was a temple dedicated to a goddess where sacred prostitution was practiced. There were three different types of women allowed to engage in sexual rituals in the temple.

These rituals were practiced in temples in Greece, Rome, India, China, and Japan. Such rituals came to an end when Christianity began in 320s AD.

Escort work was also common in ancient Israel with biblical accounts being that of Judah and Tamar and that of Rahab in Jericho.

In ancient Greece, both women and men engaged in prostitution. Female escort workers were typically independent and very influential and were required to wear distinctive dresses and to pay tax.

Escort work in Rome was legal and public and men of even the highest social status were free to engage prostitutes without any moral disapproval as long as it’s done in moderation. Most escorts in Rome were slaves or former slaves. 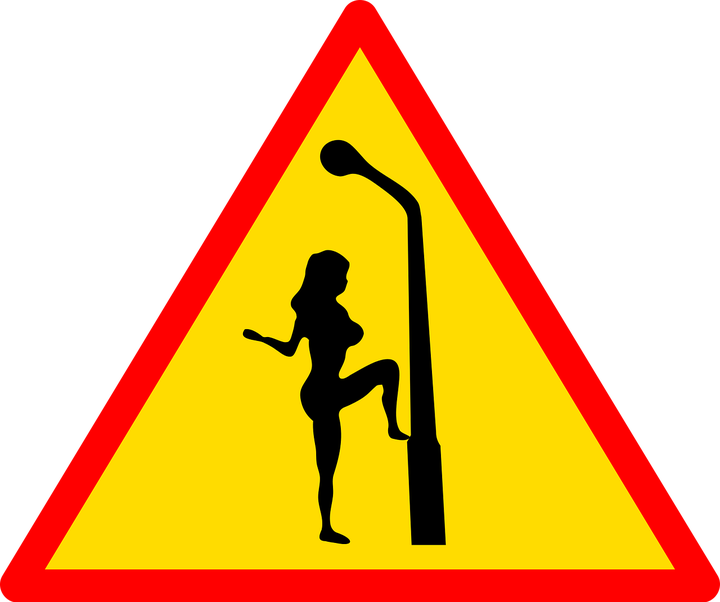 Escort work in China was due to overpopulation which brought about poverty even though China as a nation was wealthy. Starvation drove many women to part take in that trade.

By the 16th to 17th centuries, there was heightened resistance towards the trade due to the spread of sexually transmitted diseases. Escort work since then has been prevalent with some parties being very hostile towards it and some being very welcoming. Some women across the world continually practice it for their survival and that of their families. One evident thing is the fact that a lot of women have made a good living from this and have built great wealth although it’s morally unaccepted and frowned upon in many societies.

Credit: History of Escort work in Netherland, Sisters and workers in the middle ages.