The creatures in the universe, none needs knowing as much as the human being is. We said that the subjects which are discussed in philosophy that is, all schools of philosophy in the world deal with them are God, the universe and man.

Now, some schools of philosophy have dealt more with issues about God. Others have explored more about the universe while a third group concentrates more on the human being. 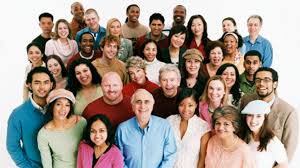 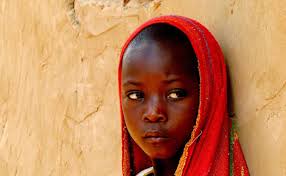 Iron, steel, gold, silver, and plant are also parts of the universe, but they are not much in need of interpretation and justification in that there must be a need for a set of assumptions, theories and schemes to know or identify them. As such, now, it is claimed that the human being is the most unknown creature in the universe. There is a book by Alexis Carrel' entitled Man, The Unknown (L'Homme, cet inconnu) (1935). It is a good title. It is surprising that although the man himself is the agent in knowing other things and he has known much more things far from him and at times it is claimed that there is nothing unknown about them. 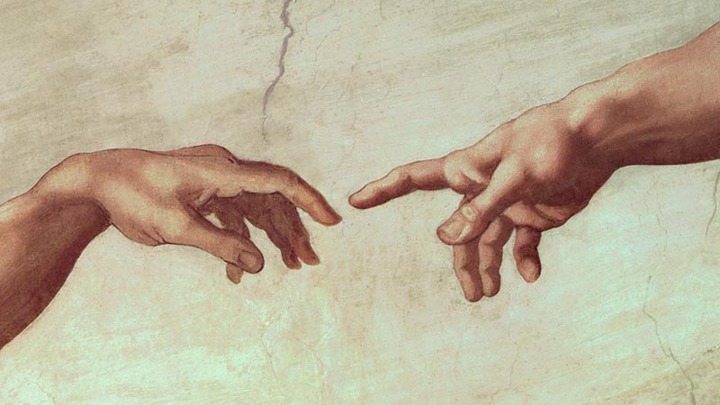