White wedding of the author who sold his books in trotro

By BabyAma (self media writer) | 1 year ago 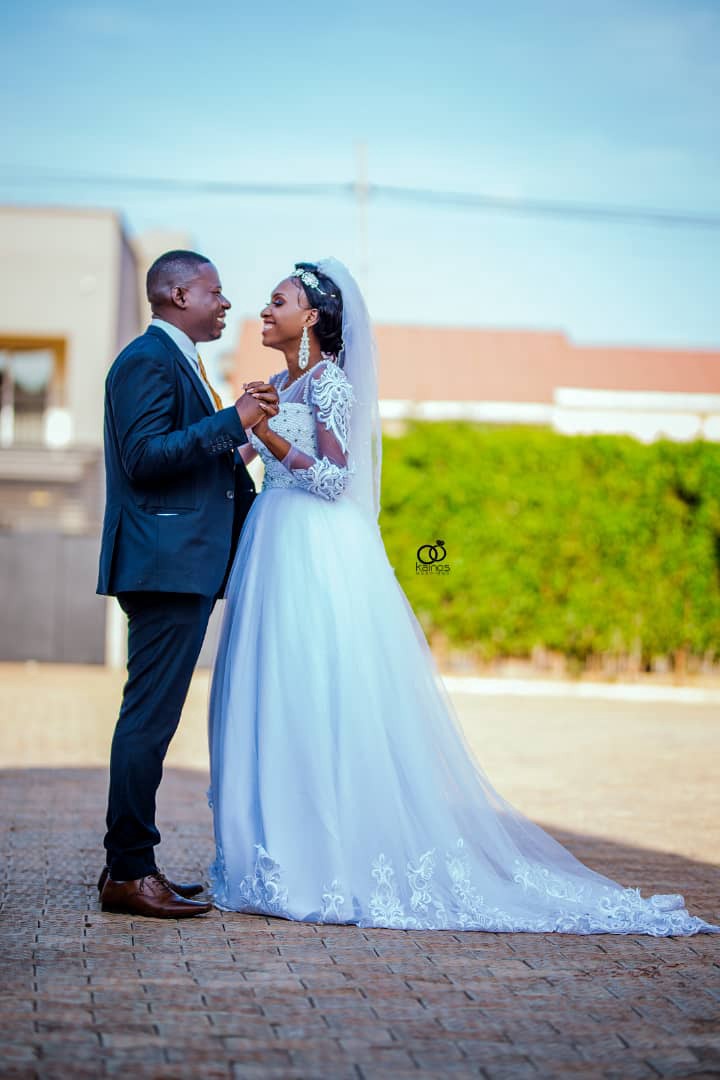 Pastor JacobPaul Ahetor, founder of the Authority Chapel saw Abena and fell head over heels in love with her. He was certain that lady would be his future bride. Since then, he started to pursue her. Though he loved her with the love of the Lord, he knew he had to do more to seal this immense love which had no boundaries. This love that had captivated him and incapacitated him into waiting so many years just for a yes from one lady. 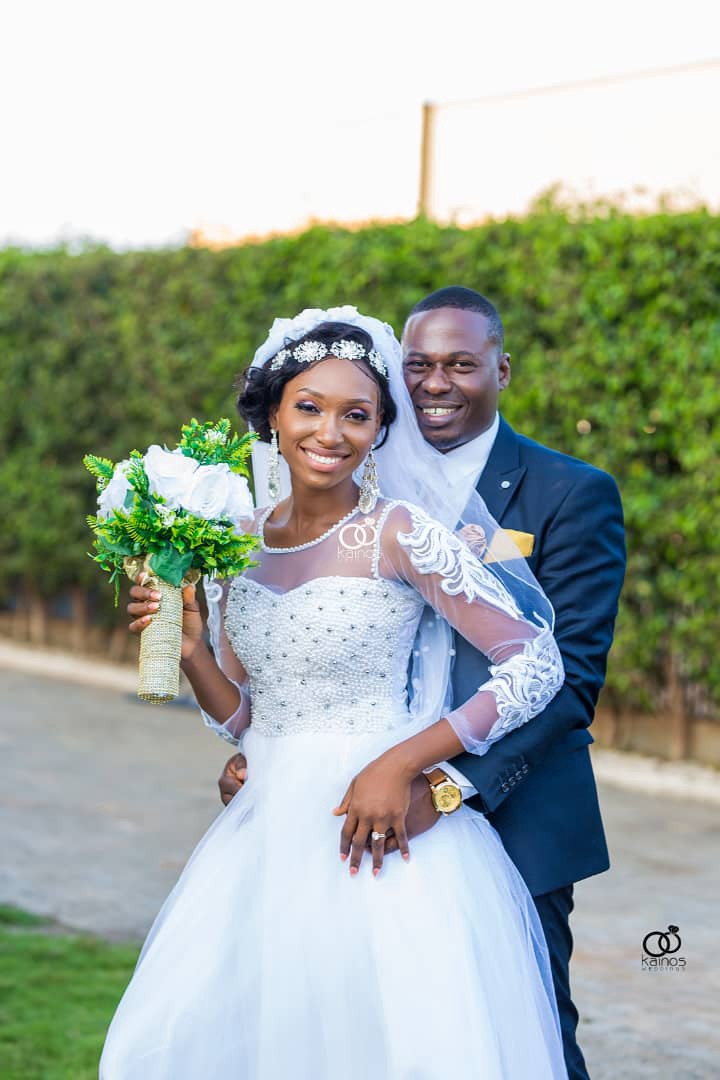 Ms. Abena Quaque on the other hand though pursued love, she had decided to wait for God to give her a sign because she was determined to be led by the spirit of God in that choice. Though many men approached her, she did not waver. Notwithstanding, she knew Ps. JacobPaul was the last man she would want to be with. She was simply not in love with him. In her quest to find love, she was not the least worried about the charms of men. 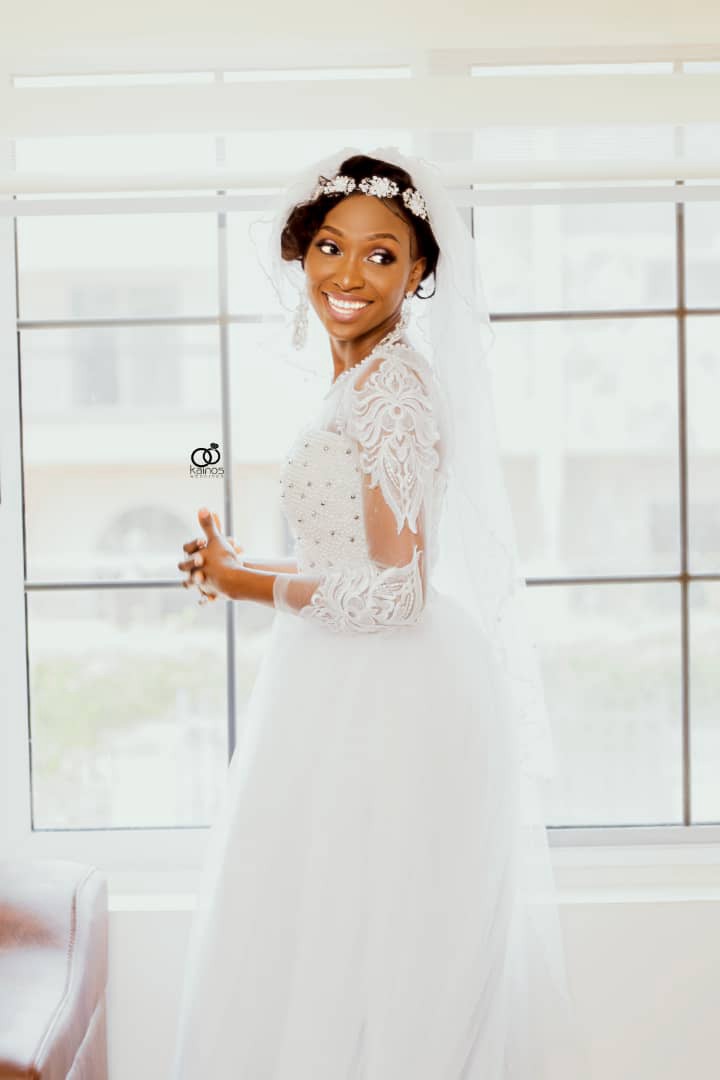 Abena; as beautiful as the celebrities in the Latin American soap opera, she unrelentlessly kept faith and hope in God's choice and completely closed her eyes to being swept off her feet by the charms of graceful men that approached her. Abena would hardly sleep in her bed. As early as 12am, she is at the Legon park praying to her God to lead her. 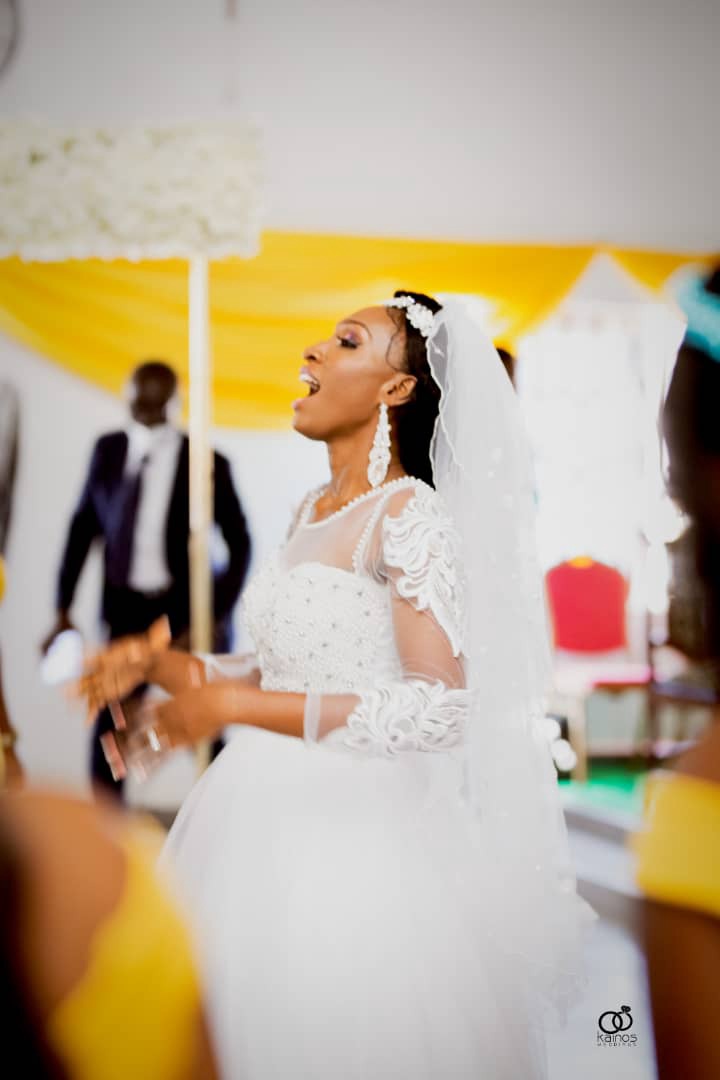 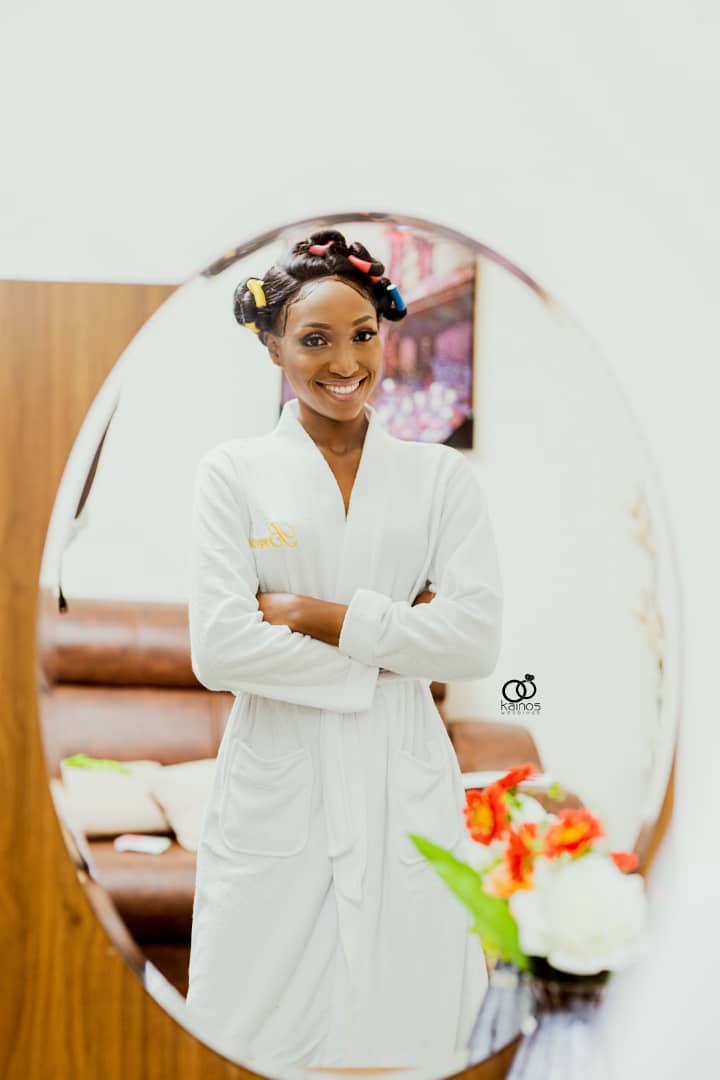 Eventually, Ps. JacobPaul's prayers and certainty that Abena was his missing rib had been confirmed and she had divinely fallen in love with him. All the unrequited love had been finally paid off with a reciprocated love. Ps. JacobPaul wanted to do the right thing by this beautiful woman who had touched a certain part of his heart that had been untouched since he was born by honouring her in the right way as his bride. 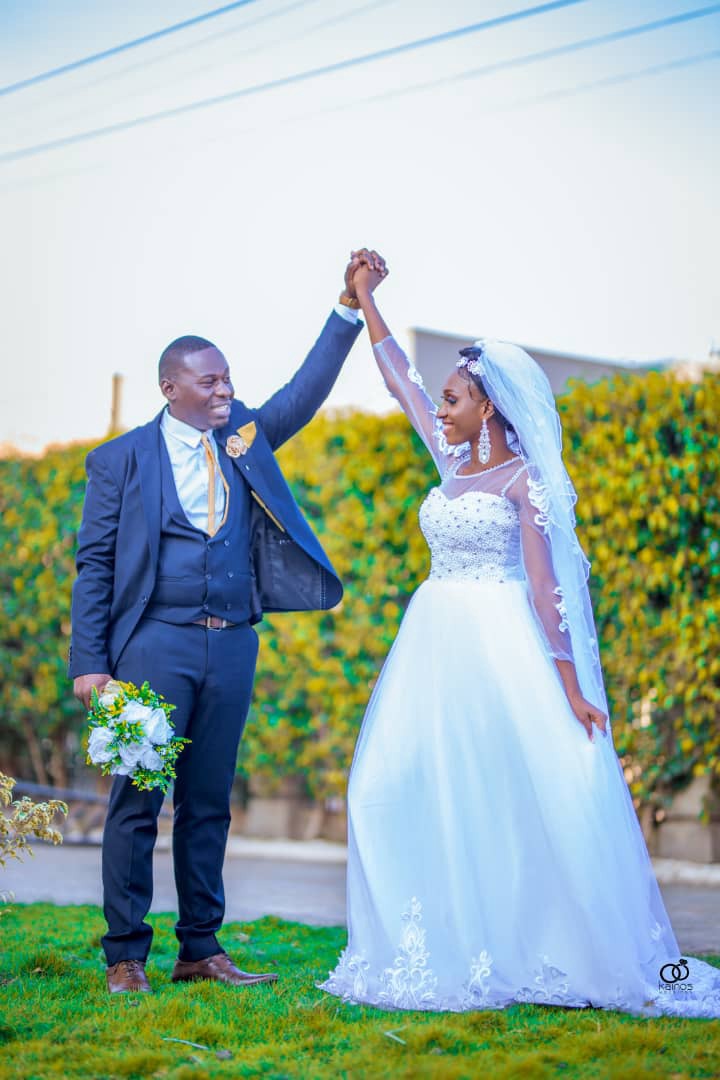 On the day of the wedding that happened over the weekend, the Council of state, Bishops and many dignitaries attend the presidential wedding of student author who sold his books in trotro

Finally, the official weeding of the graduate student who sold his book in trotro has happened !! Glory to the Lord who Himself has promised that He will honor those who honor Him. 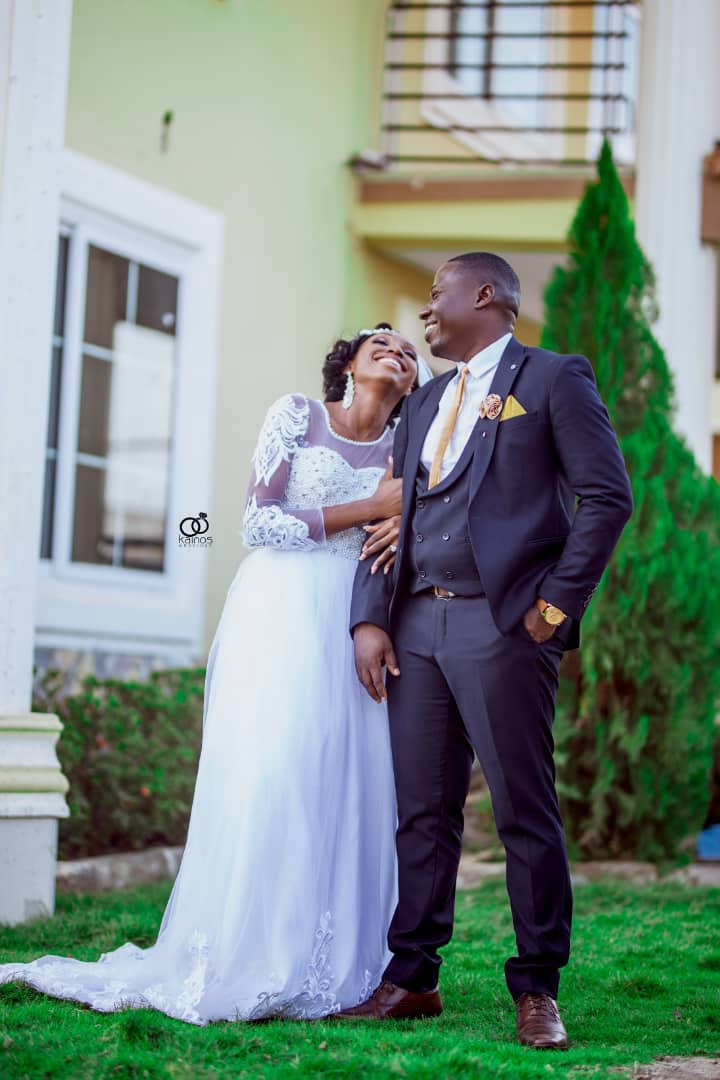 Heaven witnessed the official matrimony of Pastor JacobPaul also known as Apostle Chairman and Mrs. Maame Abena JacobPaul. The two were made one in a glorious atmosphere. The joy of the groom could not be hidden as he watched his bride walk the aisle towards him.

The wedding attracted many important personalities both in the body of Christ and government. One of such dignitaries was a member of the council of state and former ambassador of Ghana to Canada, Dr. Margaret Ivy Amoakohene.

It was a blissful and colorful moment as friends, family and loved ones paraded themselves in either of the three beautiful colours which happen to be the favorite of the bride. The passion of the choir to make the celebration more glorious became inflamed as the bride who looked impeccable in her dazzling white gown appeared with her dad. He was the proudest man in the room.

Authority Chapel International has officially gotten a befitting mother and a first lady!!! She is also an oracle of the Lord. God has fulfilled His agenda. By tying this knot, an end time revival for kingdom expansion has started!! If you are within or around University of Ghana, Join Authority Chapel International to catch this fire. God is bent on saving mankind. Hell was not made for man. May we not take the grace of God for granted.

Content created and supplied by: BabyAma (via Opera News )