Checkout the only Muslim Country that celebrates Christmas

By YoungDapper (self meida writer) | 2 months

Senegal is the only Muslim majority country in Africa that celebrates Christmas. Senegalese people are known to be peaceful and tolerant. 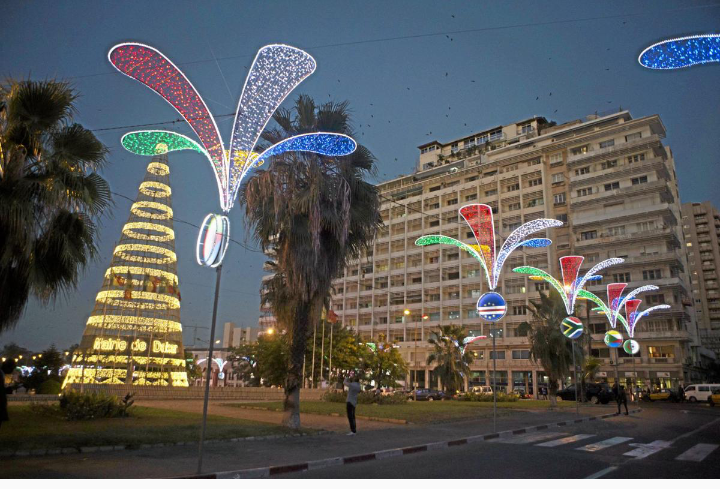 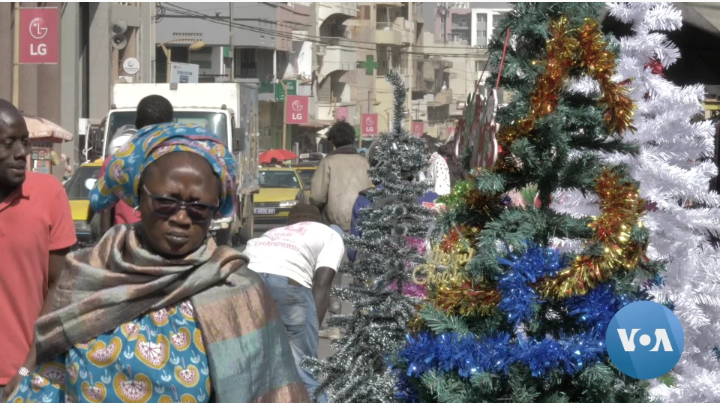 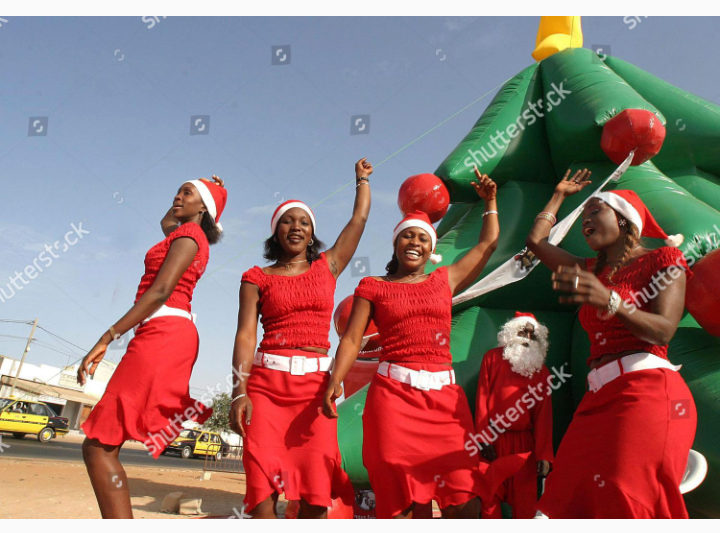 It is common to find mosques decorated with Christmas lights on Christmas Day in the country.

Senegal officially the Republic of Senegal is a country in West Africa. Senegal is bordered by Mauritania in the north, Mali to the east, Guinea to the southeast, and Guinea-Bissau to the southwest. Senegal nearly surrounds The Gambia, a country occupying a narrow sliver of land along the banks of the Gambia River, which separates Senegal's southern region of Casamance from the rest of the country. Senegal also shares a maritime border with Cape Verde. Senegal's economic and political capital is Dakar.

It is a unitary presidential republic and is the westernmost country in the mainland of the Old World, or Afro-Eurasia. It owes its name to the Senegal River, which borders it to the east and north. Senegal covers a land area of almost 197,000 square kilometres (76,000 sq mi) and has a population of around 16 million. The state was formed as part of the independence of French West Africa from French colonial rule. Because of this history, the official language is French. Like other post-colonial African states, the country includes a wide mix of ethnic and linguistic communities, with the largest being the Wolof, Fula, and Serer people, and the Wolof and French languages acting as lingua francas.

Archaeological findings throughout the area indicate that Senegal was inhabited in prehistoric times and has been continuously occupied by various ethnic groups. Some kingdoms were created around the 7th century: Takrur in the 9th century, Namandiru and the Jolof Empire during the 13th and 14th centuries. Eastern Senegal was once part of the Ghana Empire.