Stand up for religious freedom

By Survivorbwoyprinceakanvariba$$ (self meida writer) | 19 days

The concept of religion has, for some time, been misconstrued and it is therefore no wonder that the wrong interpretation of religious freedom has led citizens to follow wrong inferior teachings and doctrines only to realize their mistakes later on in life. 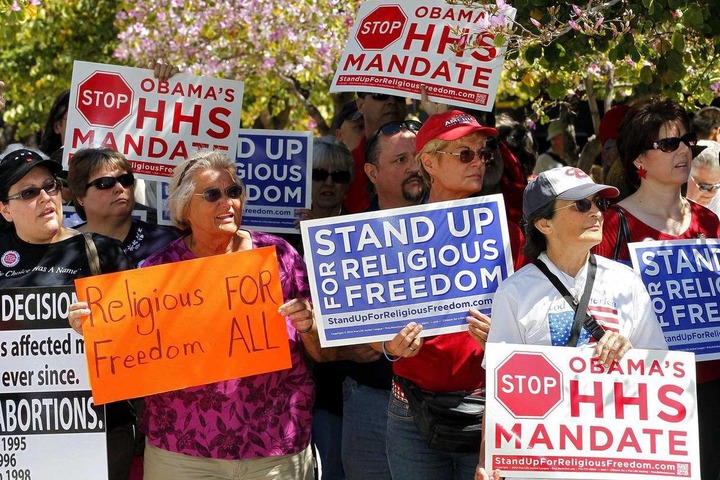 There should be freedom of religion but the various forms of worship must be closely monitored so that any bad deeds are not allowed to continue. The Bible says nobody should subtract or add anything to what it contains. 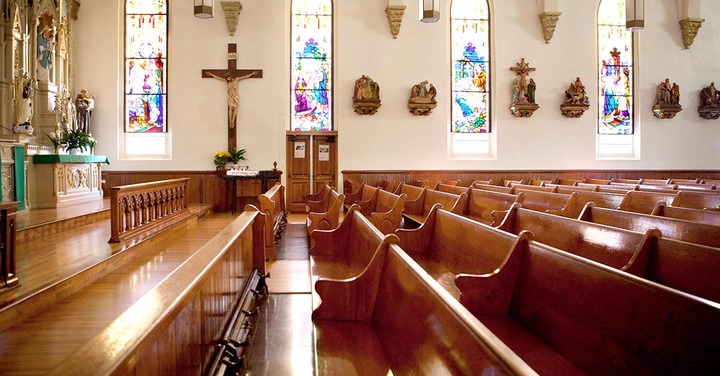 We so many churches these days because people have different understanding or interpretation Biblical norms. Eventually, they establish churches and run them the way they think is right. Some pastors of these new churches even say the law in the Bible were for the Israelites and this shows complete ignorance of the Gospel truth. 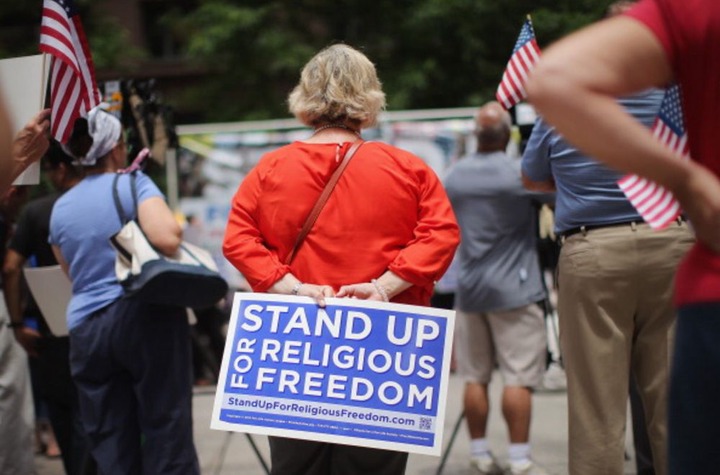 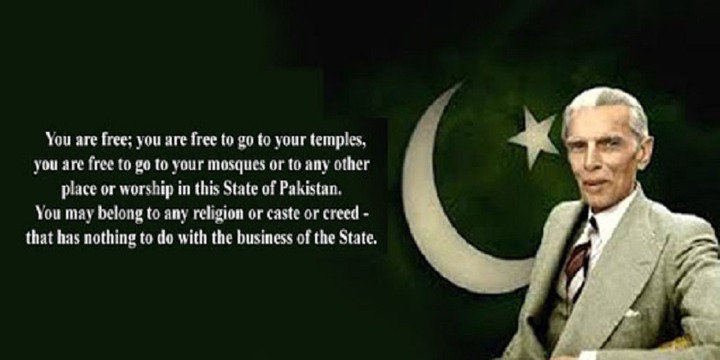 Some people are of the opinion that only the orthodox churches must be allowed to operate but I think it is wrong. At the time of Jesus' coming into the world, there were so many prophets but he did not sabotage their work; with regard to this, I say though we have many churches or sects today, only the bad ones must be sifted and banned by the government. 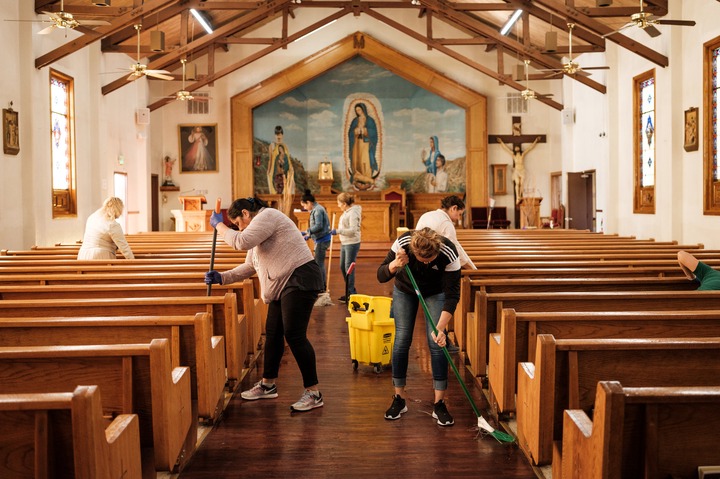 In conclusion however, I think there is need to emphasis that the government and the general populace should be to thankful for supportive to some of the churches and religious sects who are noted for the establishment of schools, universities, hospitals, farms and other infrastructural activities. We should be mindful that, service to God and mankind should the paramount reason for our very existence on earth.

Content created and supplied by: Survivorbwoyprinceakanvariba$$ (via Opera News )