By CornerNewsUpdate (self media writer) | 22 days ago

The recent rumors circulating in Ghana and on social media have it that, some NDC big-wings; including former President John Dramani Mahama, and Sammy Gyamfi paid a visit to Reverend Owusu Bempah at the police station during his arrest, while others also claimed they visited him at the hospital when he was hospitalized. 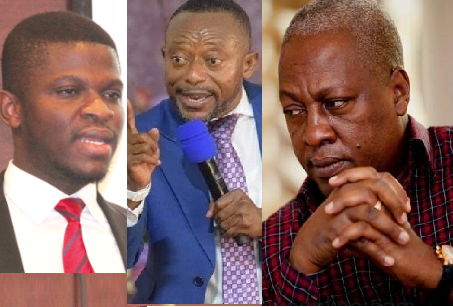 The National Communication Officer of the National Democratic Congress (NDC), Comrade Sammy Gyamfi has exposed those who claimed that, he visited the Founder of the Glorious Word Power Ministry-Reverend Owusu Bempah, and revealed the truth about the rumors.

Speaking in an exclusive interview on Apple FM (Facebook Live), Sammy Gyamfi revealed that, “It is not true… that when the police arrested Owusu Bempah, I went to visit him at the hospital or at the police cells”.

According to him, he does not even know which hospital he (Owusu Bempah) was taken to; or even the police station location where he was sent; and that all he did or said about the man of God during his arrest was that, the NPPs were responsible for his (Owusu Bempah) arrest; because he prophesied, that Dr. Bawumia cannot be a president of Ghana.

Speaking to the programe host Kwaku Skirt, Sammy Gyamfi stated that, anybody who doubts him (Sammy Gyamfi), can verified from the hospital and the Police station Owusu Bempah was sent to. He added that, after Owusu Bempah was bailed, he (Sammy Gyamfi) heard that he showed gratitude to some big-wings; and he (Sammy GYamfi), and John Mahama’s names were mentioned. “As to why the Man of God showed gratitude me and John Mahama… I can’t tell”, he stressed. 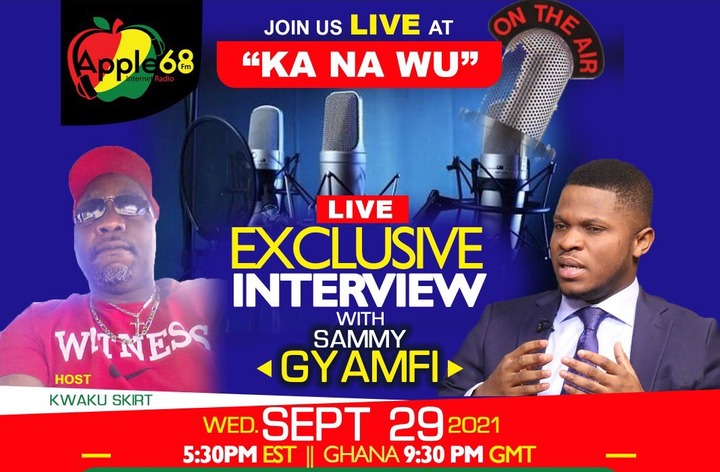 Reverend Owusu Bempah after he was granted bail… spoke about his arrest, detention and stated that, John Dramani Mahama and his wife sent a delegation to visit him at the hospital.

He also showed his appreciation to many NPP and NDC big-wings including Former President John Mahama, John Boadu (General Secretary of the New Patriotic Party-NPP), Sammy Gyamfi National Communication Officer of the National Democratic Congress-NDC), and many more.

John Mahama sending and delegation to visit Owusu Bempah when he was arrested; what does that mean to you?

"Some Jokes Are Expensive, I Will Sack My Wife If She Cracks This Kind Of Joke With Me" - Opambour