By edemandyk (self meida writer) | 16 days

Manasseh Azure an investigative journalist in Ghana has uncovered a story about the Lighthouse chapel international. 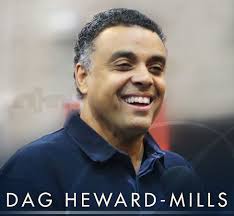 He twitted a message which read, "Six Pastors of Lighthouse Chapel International (UD-OLGC) have resigned from the church, and recount tales of abuse and trauma they suffered while serving the church. Read "Darkness in a Lighthouse" by Edwin Appiah of @thefourthestategh".

The book Manasseh quoted as " Darkness in a lighthouse". Reveals the tale of abuse and trauma stated in his post.

The name Lighthouse Chapel International takes inspiration from the word, Lighthouse, an insular tower by the coast providing direction for ships. But for these men of God who followed that light, they have concluded their lives were shipwrecked – nearly. 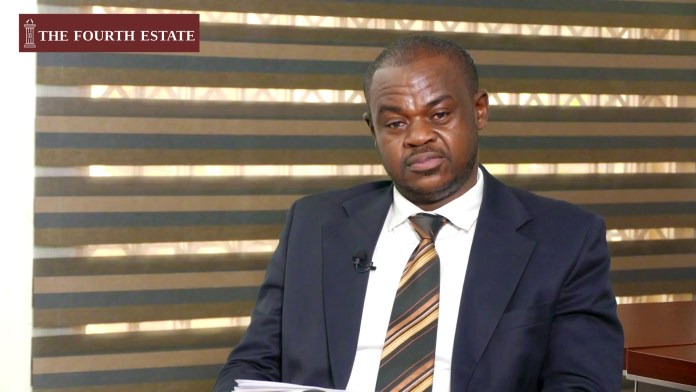 former bishop of Lighthouse Chapel International, Larry Odonkor, is uneasy about his birthday, which falls on July 9. He will turn 45, but the fear of growing old in itself is not his headache as he marks four and a half decades of his life.

Forty-five is a number that forces him to take his life and those of his dependents into account. Has he achieved his purpose? Has he put his children on the path of success? Has he saved enough for his future? Has he prepared for pension?

Pension is a painful word for the bishop. Some 15 years to his retirement, he is living with the heartache that Lighthouse Chapel International did not pay his mandatory pension contribution for a cumulative 14 years.

But, like a Liverpool FC fan, Bishop Odonkor does not walk alone in this regard.

Five of his colleagues in the ministry— a bishop, three reverend ministers, and a pastor—hadn’t had their Social Security and National Insurance Trust (SSNIT) contributions in full. Some did not have even a single month of their SSNIT contributions paid at all.

Together, these six ministers of God laboured for a cumulative 42 years and five months without the payment of their pension contributions, which employers are mandated by law to pay on behalf of their employees.

They worked in Lighthouse but their future, life after retirement, is dark, they say.

They say they were drawn into the ministry by their spiritual father, founder and Presiding Bishop of the church they served, Dag Heward-Mills. Most of them, who served as student-leaders in the gospel, say they were not given employment letters. There was no formal employer-employee relationship when they transitioned into full-time service of the Lord after graduation.

The six have resigned from the church for various reasons and dragged the Lighthouse Chapel International, which used to be the epicentre of their spiritual and social lives, to court. They are praying the court to compel the church to pay their SSNIT contributions as well as other rights they say the church violated since they went into ministry there, some immediately after leaving the university.

They believe there are more silent victims among the 111 bishops and over 2,300 pastors of Lighthouse who are currently shepherding more than 6,070 churches in 92 countries across the world. Apart from enforcing their rights, they say the reason they are speaking up is to ensure that those still serving in the church do not suffer what they have been through.