By Bemah_News (self meida writer) | 8 days

Most Ghanaians practised one of the three most common religions in the country: Islam, Christianity, or African traditional religion; however, a new generation of Atheists has emerged in recent years.

The term "atheism" refers to a lack of belief in the presence of Deity or gods. You may be surprised to learn that some of your favourite Ghanaian celebrities are atheists.

In this article, I share with you 7 celebrities who are atheist. 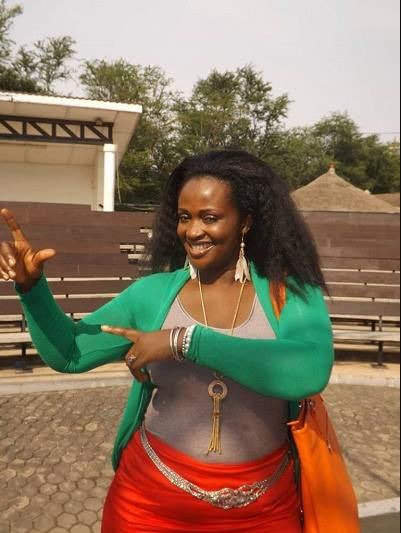 The host of a famous Metro TV morning ride show is an outspoken atheist. Mzbel's close friend and journalist has claimed several times that she has no time for God or Jesus, assuming they exist. Religion, according to the journalist, is a weapon used to manipulate people that has no real purpose. 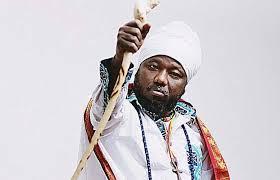 Blakk Rasta, a well-known Ghanaian radio host and reggae musician, has stated publicly that he does not believe in God. Blakk Rasta, despite being born a Muslim, claims he no longer believes in God. 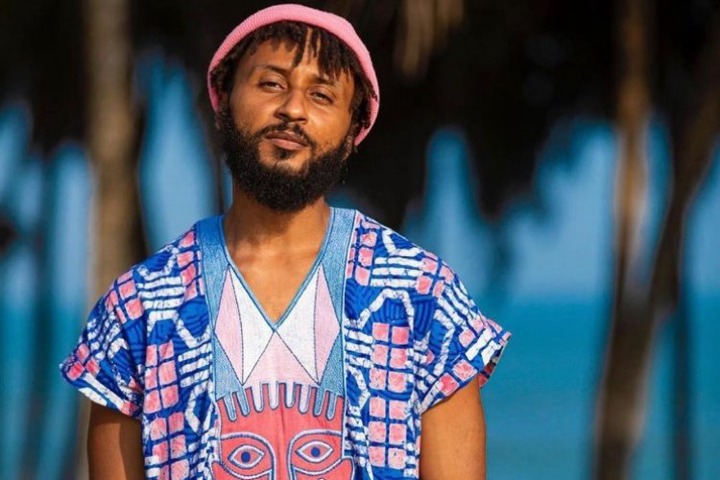 Wanluv Kubolor, the African mermaid Sister Derby's brother, is a well-known atheist. On his social media accounts, he has ridiculed God, Jesus Christ, and Prophet Mohammed on many occasions. Wanluv Kubolor claims that he likes to see the world through scientific lenses. 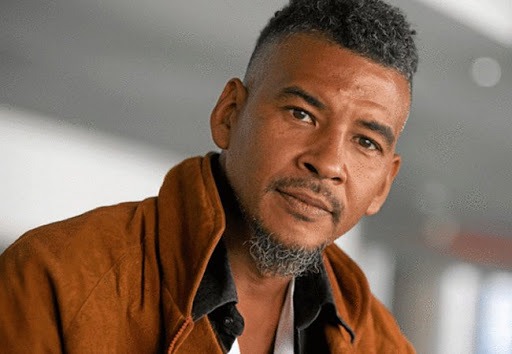 Panji Anoff is a well-known Indian music producer and manager based in Ghana who manages Wanluv Kubolor. The music producer is well-known for openly stating that he doesn't believe in God and doesn't need one. 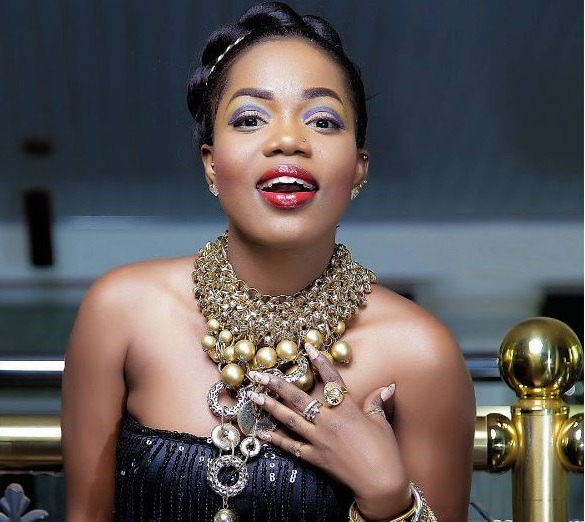 Mzbel, the singer of "Abi sixteen years old," is a well-known atheist. She openly stated that she does not trust God in an interview with Stacy Amoateng. She clarified that there is another story about an Egyptian god named Horus that is identical to Jesus', so choosing one over the other makes no sense.

Mzbel considers the whole Jesus and God story to be a folktale or an Anansesem constructed by Whites to highlight White Supremacy. 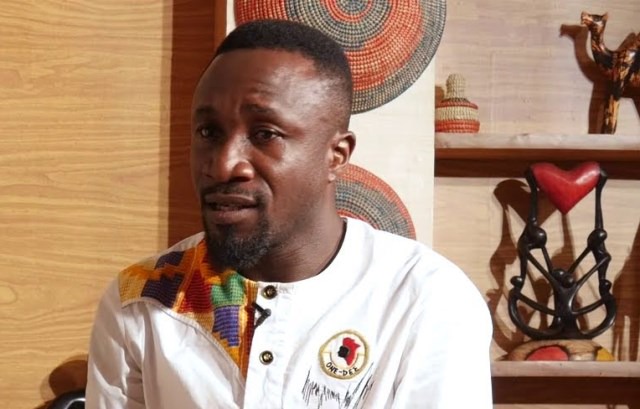 Avram Moshe, a supposed Christian pastor who has denied God and Jesus, and is now an atheist and the leader of an apostate movement called Common Sense Family. Rather than believing in an invisible God, the community prefers to use common sense.

Avram Moshe, who recently converted from Christian to Atheist, urged his followers to discard their Bibles, claiming that the book was written by Whites to establish dominion over other races. He's even made fun of Christians who tithe claiming tithing is modern-day deception. 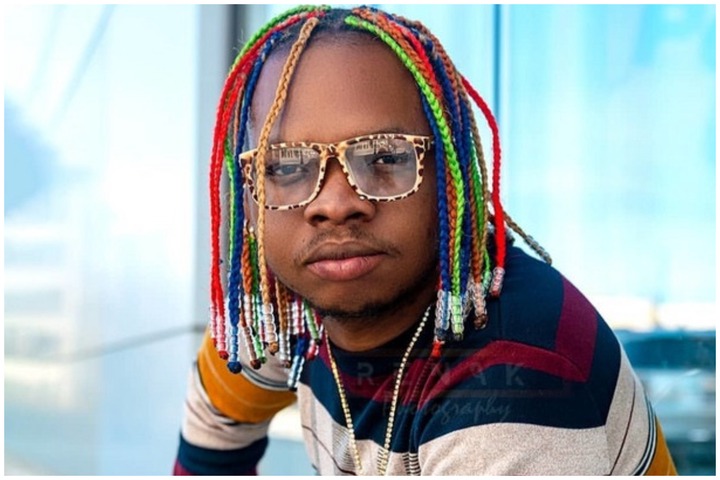 Nana Tornado, a former star of the Afia Schwarzenegger television series, is an atheist. He has not attempted to conceal his decision, as he has stated in numerous radio and television interviews.

The actor recently shared a photo of a Qur'an and a Bible in a flush toilet on his Instagram page to demonstrate his atheism. This enraged Ghanaians, who cursed him and called him all kinds of names for his blasphemous act.

To make matters worse, Tornado responded to all of his assailants in the same letter, saying, "All Muslims, Christians, and religious fanatics are stupid." Now You know what faith your celebrities hold, your choice of faith is yours and yours only to decide and so have they.

What do also think of this atheist group?