Revealed: See Why Muslims Believe Jesus Practice Islam And He Is a Muslim

By Denny (self media writer) | 1 month ago

Muslims know God, who perhaps Muslims revere as messenger of god Isa, son of Maryam, was a Muslim in general. Muslims also think Abraham (Ibrahim), David (Dawoodu), Jacob (Yakubu), John the Baptist (Yayah), Moses (Musa), and others were Muslims. Which means that in Islam, all of Judaism's prophets are represented. Islam, on the other hand, was created 600 years after Jesus' crucifixion and resurrection, and Muslims believe that the prophet Muhammad was the one who founded it. Nonetheless, every one of the prophets named was a Jew who followed Judaism. They couldn't possibly be Muslims, could they? Reformed Judaism was even practiced by Jesus Christ. Muslims believe that Jesus Christ kneeled down to pray in the same way that Muslims do, but this does not prove that he was a Muslim. Because Jesus' theology is so unlike to that of Islam, he cannot be considered a Muslim. 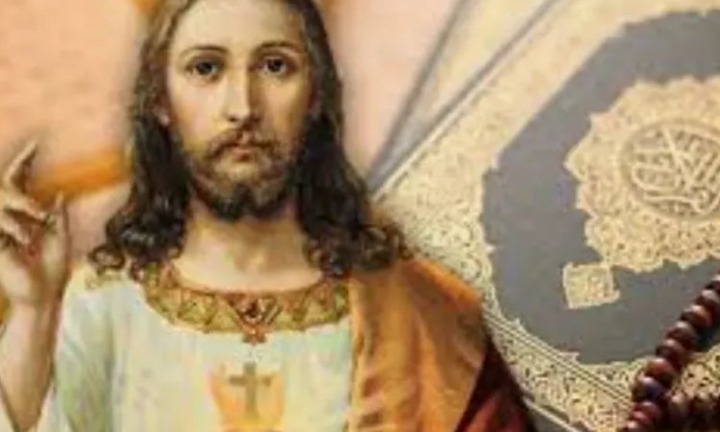 Jesus utilized evangelism to disseminate his gospel, speaking from place to place, saying prayers for and healing the sick, even resurrecting the dead. He didn't employ jihad or coercion to convert anyone. Jesus was a calm and kind guy who opposed the stoning to death of a woman who had committed adultery. Because stoning and beheading are part of sharia, he would have allowed them to stone her if he were a Muslim. Jesus, like many others, did not combine religion and politics. Islam as a religion is inextricably linked to politics. The religious leader, who may be the sultan, Emir, Supreme leader, or Imam, is also the head of state in some Islamic countries. Even a proposal to make him king was rejected by Jesus. This same Divine Jesus worshiped and referred to as his Father is YAHWEH, or Jehovah as he is also known. Furthermore, being a peaceful guy, Jesus advocated for peace and was never involved in waging wars, killings, or the slave trade. He didn't have any land or slaves. He had a straightforward nature.

Jesus Christ's personality does not match that of a Muslim. He existed long before Saudi Arabia became the birthplace of Islam. All of the prophets who are believed to be Muslims were Jewish, and none of them were Arabs. No prophet has ever come out of Arab until Prophet Muhammad's presence in Mecca. This is one of the many reasons why the Jews never regarded Prophet Muhammad as a prophet. Some detractors claim that Allah's prophet had to relate his new religion to ancient Judaism in order for Jewish people to feel a feeling of belonging, but this did not persuade them. Until the beginning of jihad, violence, and forced conversion, Islam remains a minority faith. The Jewish people continue to dispute Allah's apostle's spiritual gifts.

Content created and supplied by: Denny (via Opera News )