If Satan Had A Daughter, What Would Her Name Be?

According to scholars, ''Satan,” is not actually a name but a title. It is basically the Devil’s job description. In Biblical Hebrew שָּׂטָן‎ (sâtan) is a generic noun meaning “accuser” or “adversary.” Most of the time, when it is used in the Hebrew Bible, it is just referring to any old human accuser, but, in a few instances, the Bible talks about a specific celestial being known as “the accuser.” Unfortunately, in none of these passages does it actually tell us the name of this “accuser.” 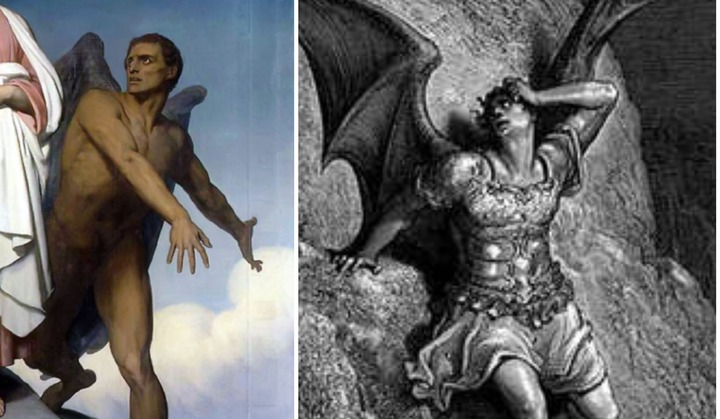 In ancient times, occupations were usually passed down from father to son but if the satan only has a daughter and he happens to be a progressive-minded fellow, we can speculate that he would perhaps be willing to train his own daughter in the unholy art of “accusing” people.

Thus, she would have the same job as her father, so she would be a heavenly “accuser” just like him. In Hebrew, masculine nouns have no fixed ending in the singular form, but feminine nouns end in the suffix ה‬ - (or -ah in Latin characters).

Therefore the feminine form of the word sâtan would be sâtanah, meaning “female accuser” or “female adversary.” 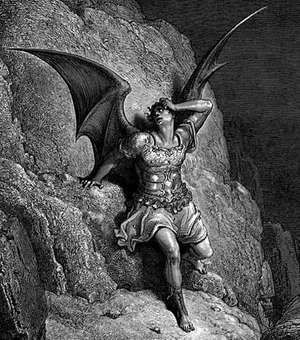 Then, if the sâtanah ever appeared in the New Testament, which was originally written in Ancient Greek, her name would be διάβολα (diábole), which is merely the feminine form of the Ancient Greek word διάβολος (diábolos), which is just the Greek translation of the Hebrew word sâtan.

He is an angelic being subordinate to God who can only act with God’s permission. He serves a specific purpose and tests people to make sure they are truly faithful. We see this in the Book of Job in which he tests Job’s faith (with God’s permission) and in the famous “temptation of Christ” episode from Matthew 4:1–11 and Luke 4:1–13.

The sâtan also accuses people in the heavenly court and prosecutes them for their sins, a role in which he appears in Zechariah 3:1–7. This is not a job anyone likes, but it is a job that is necessary nonetheless to weed out the pretenders and ensure that eternal justice is served. The Devil himself, then, is essentially the original Devil’s advocate. The hypothetical sâtanah would probably fulfill a similar role: tempting people to sin and then prosecuting them in the heavenly court.

[1]And he shewed me Joshua the high priest standing before the angel of the Lord, and Satan standing at his right hand to resist him.

[2] And the Lord said unto Satan, The Lord rebuke thee, O Satan; even the Lord that hath chosen Jerusalem rebuke thee: is not this a brand plucked out of the fire?

[3] Now Joshua was clothed with filthy garments, and stood before the angel.

[4] And he answered and spake unto those that stood before him, saying, Take away the filthy garments from him. And unto him he said, Behold, I have caused thine iniquity to pass from thee, and I will clothe thee with change of raiment.

[6] And the angel of the Lord protested unto Joshua, saying,

[7] Thus saith the Lord of hosts; If thou wilt walk in my ways, and if thou wilt keep my charge, then thou shalt also judge my house, and shalt also keep my courts, and I will give thee places to walk among these that stand by.

Here are some responses; 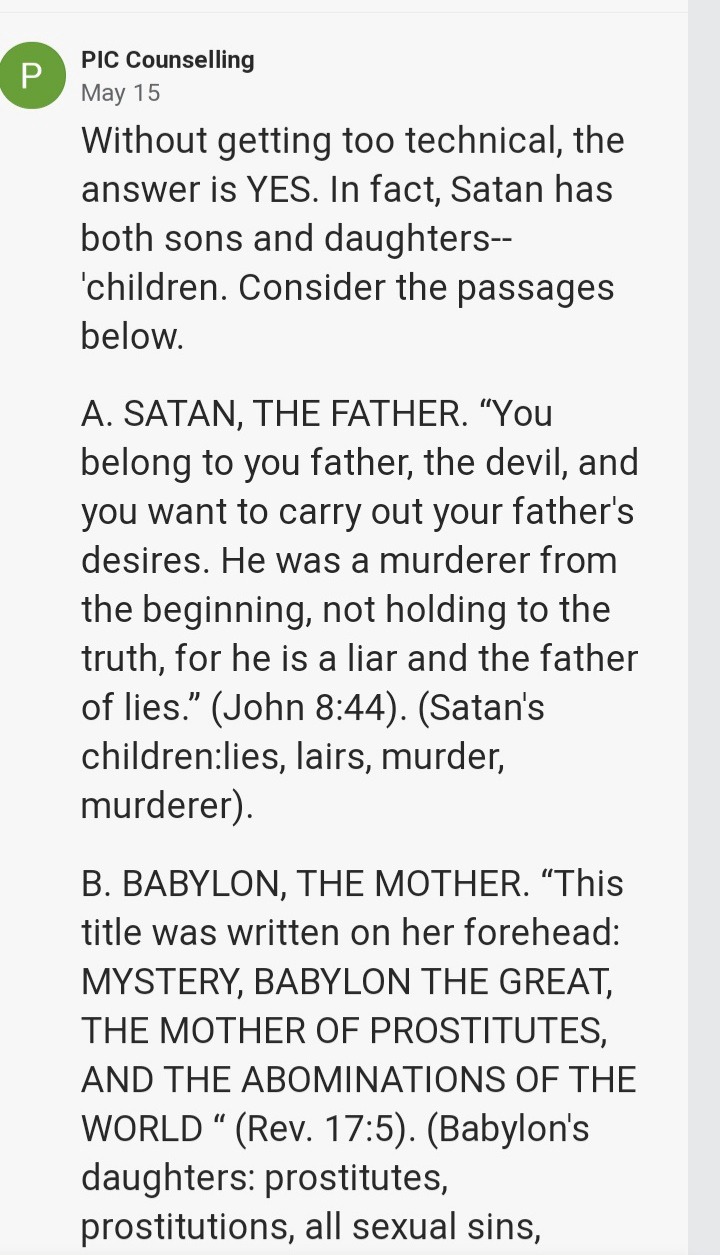 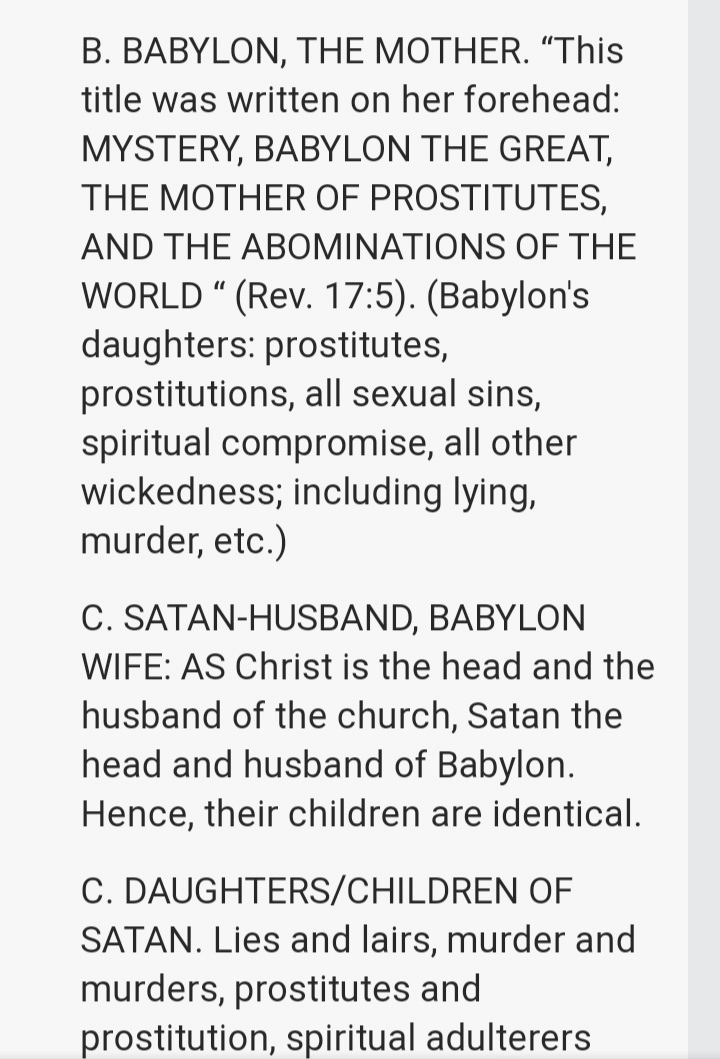 What do you also think her name will be?