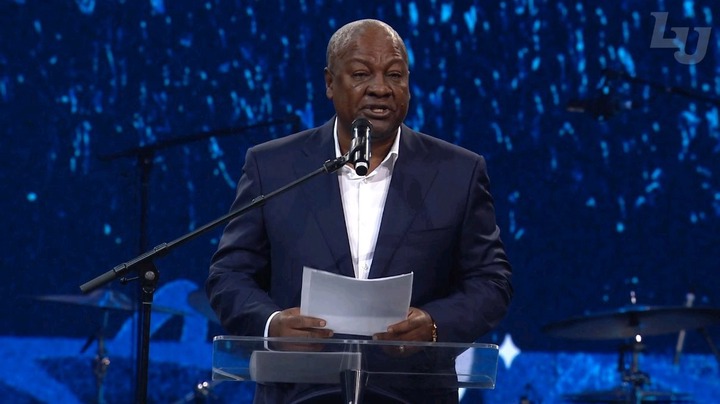 John Mahama was earlier this week in the United States of America. He was one of the guest speakers at the Convocation at the Liberty University. The university is regarded as one of the leading Christian universities in the United States. The former president was called to share and inspire the students on their spiritual lives. He touched on a number of personal life changing experience he had to endure. 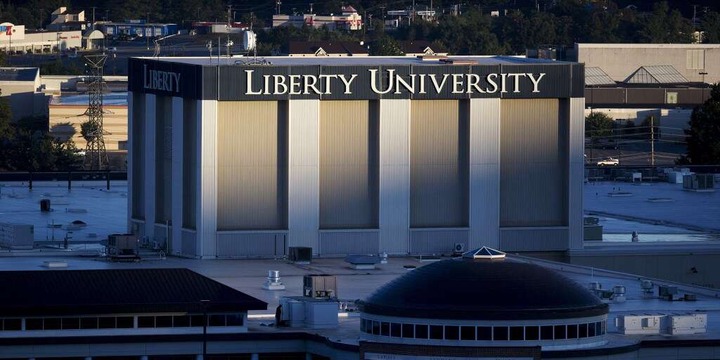 Interestingly, the former President started his speech with a joke and ended it with a joke. His latter joke apparently got the thousands of people gathered to give him a standing and clapping ovation. John Mahama narrated a story about the donkey that Jesus sat on while entering Jerusalem.

This time no one welcomed the young donkey and others even threw stones and garbage at the donkey calling it ugly. Feeling sad, the donkey went back to its mum who reminded it that she had warned him. The mum then told it that the praises were not for him but rather the one who sat on the donkey. 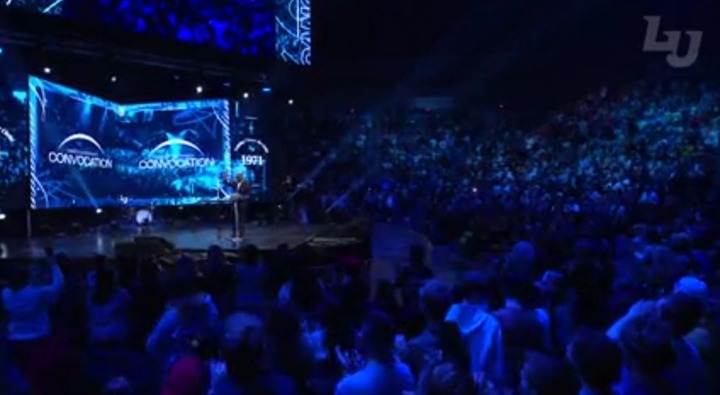 John Mahama explained that all the glory and achievements he had chalked was not by his might but rather it was God who had had mercy on him and bestowed grace on him. “All glory goes to the almighty and not to us. We are the donkey. Glory goes to the Lord, our God” John Mahama said. This was met with a standing and rapturous applauds from the students as they cheered the former leader on.

Use the link below to watch the video. Kindly start from 33:20