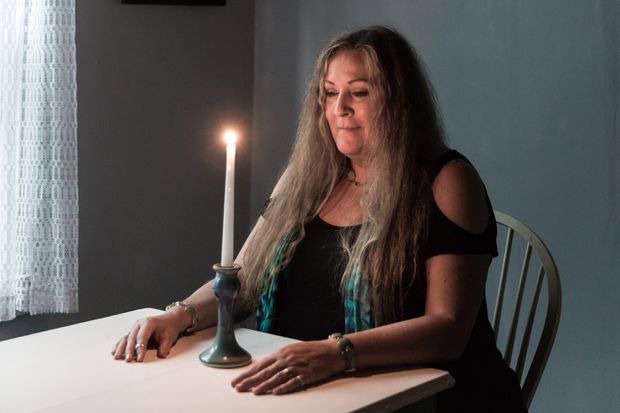 Spiritualists communicate with the spirits of people who have physically died. Such communication is thought to be beneficial to the dead and the living.

Spirits are said to communicate through people with special skills, called mediums. In the 19th Century communication was said to have occurred at an event called a séance but in the 21st Century most communication is said to take place either in a public demonstration of mediumship at a Spiritualist church service or in a private sitting with a medium. Communication can be verbal, such as messages; or physical manifestations, such as tapping.

The validity of Spiritualism has always been controversial, partly because of the negative image that fraudulent people have given of communications from the 'other side'.

Spiritualism is different from the world's major and minor religions (Christianity, Judaism, Islam etc.) because it's recent, it doesn't have a global presence, it doesn't have a body of theology. However, it is a new religious movement with rituals, doctrinal components, a belief in a transcendent realm, and it has an experiential dimension, elements that many other religions also have. 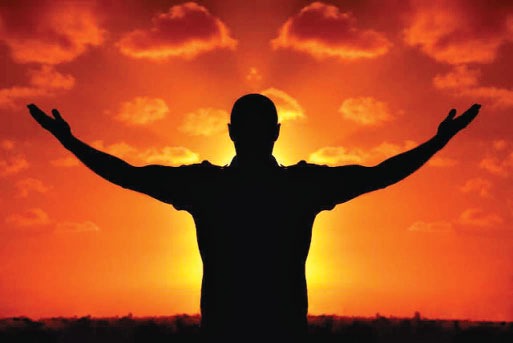 Modern Spiritualism sees itself as entirely rational, with no element of the supernatural. For Spiritualists, this is what distinguishes their beliefs from the concept of life after death found in many other faiths.

The movement began in the USA in the middle of the 19th Century. It is said to be the eighth largest religion in Britain and has a network of groups across the country. The total of SNU-affiliated and associated bodies in the UK is 360, broken down into 348 affiliated bodies and 12 associated bodies. Those who follow it are united in believing that communication with spirits is possible; but beyond this central idea Modern Spiritualism can include a very wide range of beliefs and world-views.

Spiritualists teach that communication from the Spirit-world not only shows that life continues after physical death, but that human beings in the Spirit-world remain morally responsible for good and bad deeds committed in the material world.

They believe that growing awareness that even death does not free a person from the consequences of their bad acts will lead people to behave better in this present life. They also believe that the information received from the spirit world should be sufficient to remove the fear of death.