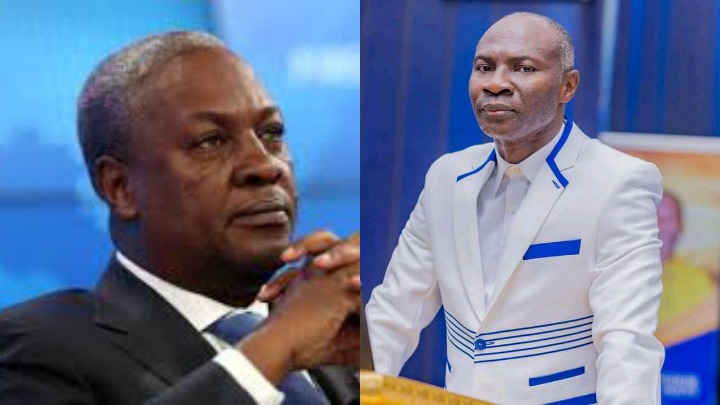 "I remember they spread some rumors that I go to Germany to steal cars. They added that one day I stole a car and I was caught so the former President made some calls so that I would be released. It is not true.

"You cannot engage in anything fraudulent and be called and a national from another nation will call for you to be released. Law is law.", he added. 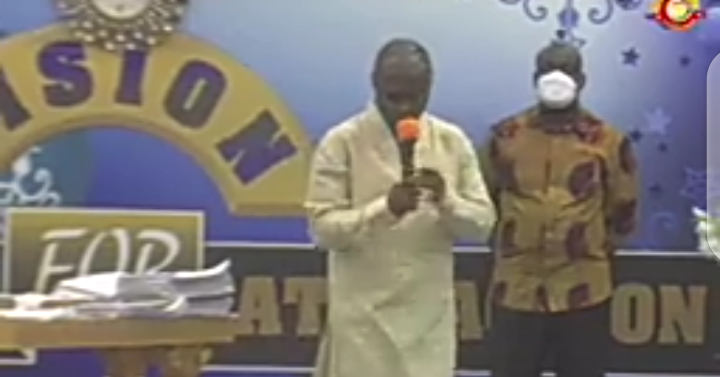 He explained that the aftermaths of this allegations is that people call him "car thief". According to him, that names does not bother him because he know where he is going to.