Hypocrisy is the cause of the many immoralities we see: Paul Adom Otchere tells Pentecost on LGBTQ

By HotNewsgh_official (self media writer) | 8 days ago 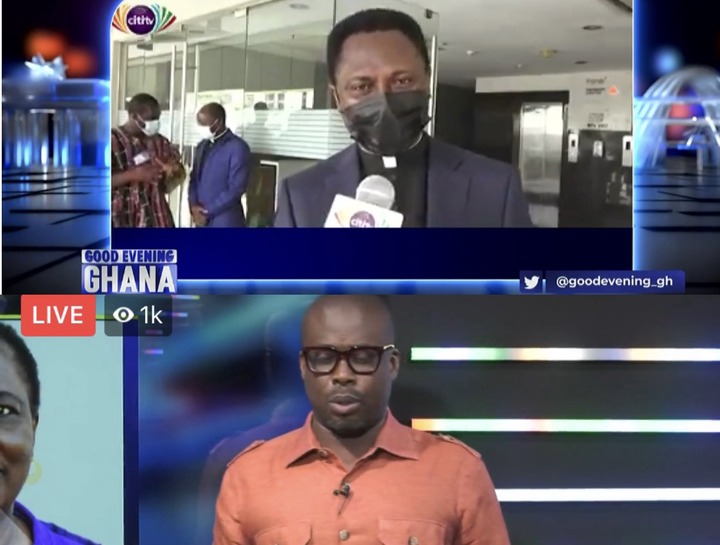 LGBTQ community and their people have been placed in a position that prevents them from doing what they always do in public. Most of these people, the LGBTQ members were seen on our television and social apps trying their best to make their practice public but this did not go down well for them. The lgbtq community demands that they’re not maltreated and criminalized for being gay. They want to be accepted like any other human being and not criminalized for their actions. 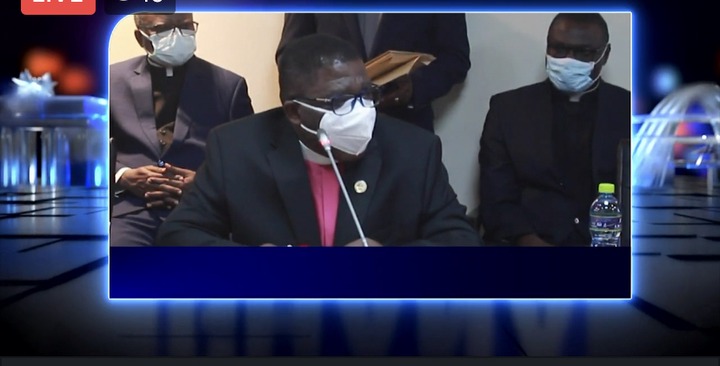 The church of Pentecost who have over the years been seen as one of the churches with a high moral standard have agreed to the bill to criminalize the lgbtq act. From the general secretary of the church of Pentecost, the church supports the bill passed in parliament. The church showed interest after the Ningo prampram member of parliament claim he had a call from the general secretary to have him and his other pastors in parliament supporting the bill just the morning before the bill was read. 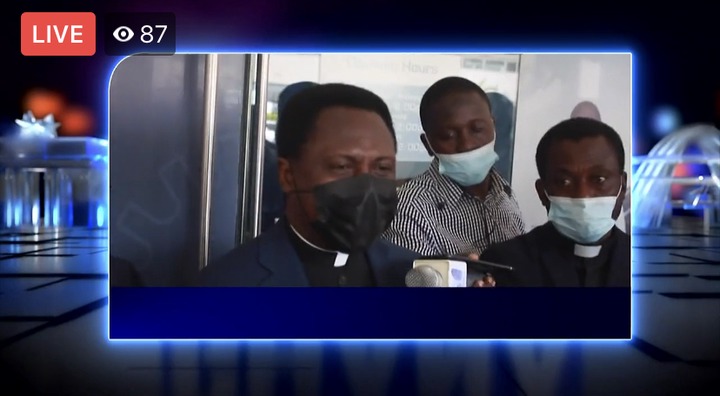 This gave many people who are not in support the morale to even protest the more. The general secretary and other pastors from the church of Pentecost after the bill was read were interviewed and announced to the public that the church does not support this since the moral standards of this land are high above these requests. Paul Adom Otchere thinks this was a good decision to be made by the church. Paul said, hypocrisy is the cause of the many immoralities we see so I think it’s nice to see the church of Pentecost giving their views on this. If they keep quiet and watch, this will only make people assume they’re in support and we will be here criticizing them. Paul said this to the church and says the church has done their part and have stood by what they believe in so the name calling and criticizing comments should be avoided.