What is the Islamic religion

By AbdallahAdam (self media writer) | 2 months ago 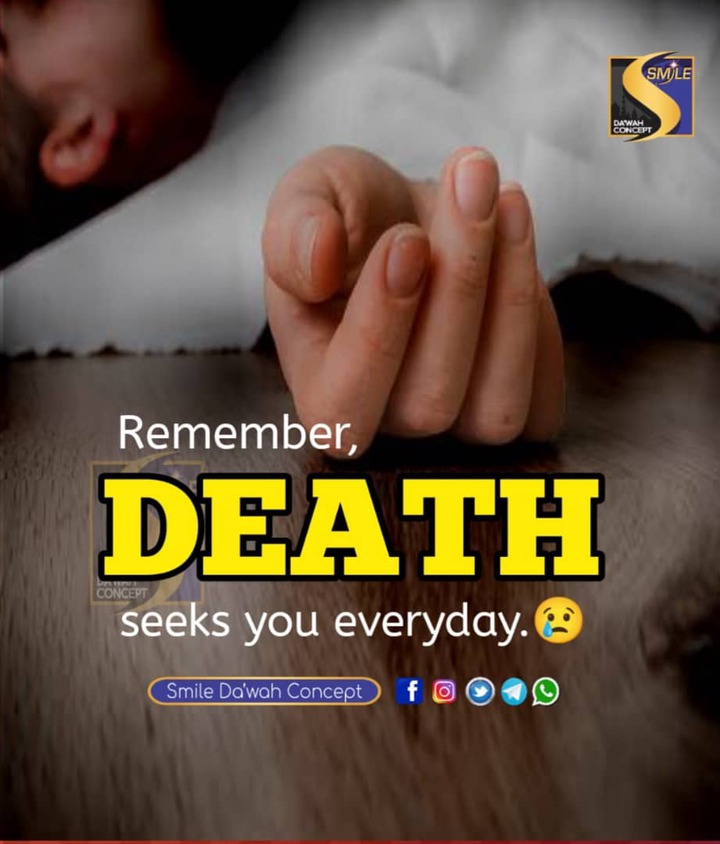 Islam is the name of the religion that Muslims follow. People who practice Islam are called Muslims, just like those who practice Christianity are called Christians. The literal and lexical meaning of Islam means submission. Islam comes from the root Arabic letters s-l-m which are the same root letters the word peace (salam) comes from. The term Islam itself does not mean peace, but it implies that one finds peace (salam) through submission (islam). The term Arab is often used interchangeably with Muslim, but this is incorrect. Arab is a race while Islam is a religion. Not all Arabs are Muslim and most Muslims are actually not Arab. Arabs make up about 13% of the Muslim population.

Islam is named after the action of submitting to God’s commands and will and not a person. Other religions are often named after a person or people. For instance, Christianity is named after Christ, Judaism is named after the tribe of Juda, and Buddhism is named after Buddha. Islam is not name after Muhammad because Islam existed before him. The message of previous Prophets, such as Adam, Abraham, Noah, and Moses was to submit (islam) to God. Hence, the message of Islam did not start with the Prophet Muhammad peace be upon him. It started with Adam and continued until today. With the passing of time, God would send new Prophets and Messengers to remind mankind of His message, to worship Him alone. Muhammad peace be upon him is the last of these Prophets.

What do Muslims believe?

Muslims believe in God the Creator of the universe. The Arabic term for God is Allah. Sometimes Muslims prefer to use the name Allah over God because Allah linguistically does not have a gender and cannot be made plural. The English name God could become goddess or gods. The main message of the Qurʾān is that God is one. He has no partner, child, or helper.

Muslims believe in angels. There are many angels and that all obey God. Unlike humans, angels do not have free will and must obey all the commands of God. Different angels have different tasks. For example, the angel Gabriel was responsible of communicating the message of God to human Prophets and Messengers. The Angel Michael (Mikaaeel) was responsible for rain. Angels also help and assist believers in times of difficulty.

Muslims believe in all Prophets and Messengers. A Muslim is required to believe in Adam, Noah, Abraham, Moses, David, Joseph, Jesus, and Muhammad peace be upon all of them. They all came with the same message, to worship one God and not associate any partners with him.

Lastly, Muslims believe in God’s divine will and decree. God has knowledge of all things that will happen. He does not force humans to make decisions, we choose what we want to do. However, there are certain things that God decreed and are outside of our control. These things include the time and place we were born, where and when we will die, and anything that happens that is outside our control. Muslims submit to these things as part of God’s decree and will.

Belief in these six items is what makes one a Muslim. One might not practice Islam perfectly, they may commit sins and make mistakes, but as long as they have these beliefs they are considered to be a Muslim. Put differently, these are the most basic requirements of being a Muslim.

Content created and supplied by: AbdallahAdam (via Opera News )