By Ccobbina (self media writer) | 11 months ago 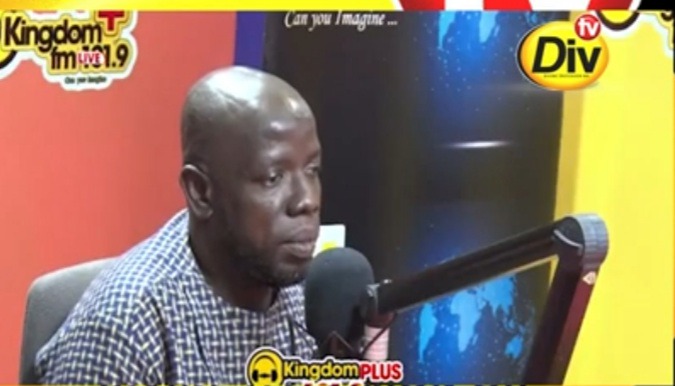 Mr Richard Nana Adu Boahen from Asante-Akyim Bomfa who was a former radio presenter revealed what a lot of pastors do before they come on radio to preach. His father was a soldier and they were staying at Burma Camp. He started going school at Golden Age but went to different schools. After completing Junior High School he went to Kpando Technical Institute and offered Technical Engineering.

At that time discipline was their priority in terms of academics and their behaviour, he was a footballer and an athletes at school. He used to put glucose on his head so all the students thought he was using juju. After school he did not pay much attention to education again but later leant how to bake a cake and sent to it the Radio Universe. They gave it to people who wins awards at their Campus program. A lot of people won the cake awards and he became interested in radio casting.

He was then sent to Radio Universe to start learning it, after one year he decided to move to a different radio station but was only having Secondary School Certificates. Fortunately for him he saw a woman she knew and that woman took him inside then he was offered the job. An incident happened which nearly caused a divorce between her parents. Mr. Richard informed her parents about the job he had gotten but that time too he was supposed to enter into millitary training. 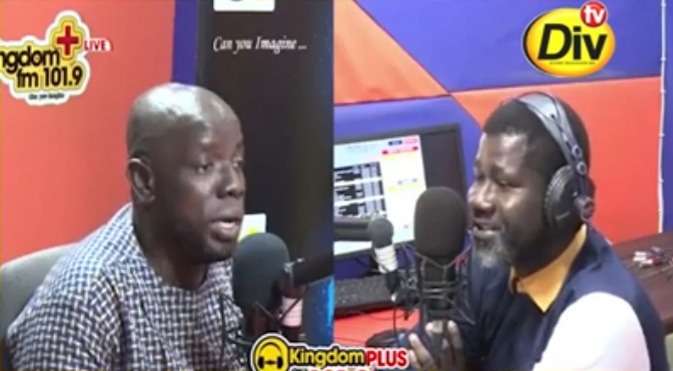 Then he told his parents that he has been given money from his new work. But finally his parents decided to let him go to do his new work. He played music on radio without speaking for one year. He said during his time in the news casting nobody was supposed to go against the boss's guidelines. Mr. Richard said he went through some challenges through the radio work. He said a guy used his name to impregnate someone's daughter. His boss called him one day that that he has been accused of impregnating a young girl.

Fortunately when the girl saw him she told her mother that he is not the one who impregnated her. He also revealed some of the things pastor's do before coming on radio. According to him, he saw a pastor who was chanting before coming to preach on radio. Then he told one of his young pastors to tell him to get up but the pastor got angry. Mr Richard said he wanted to go for money rituals after the collapse of their radio station but one pastor called him to get back. Mr Adu Boahen has given advice to all radio presenters to do a lot of research to help them improve their work and always focus on their work.